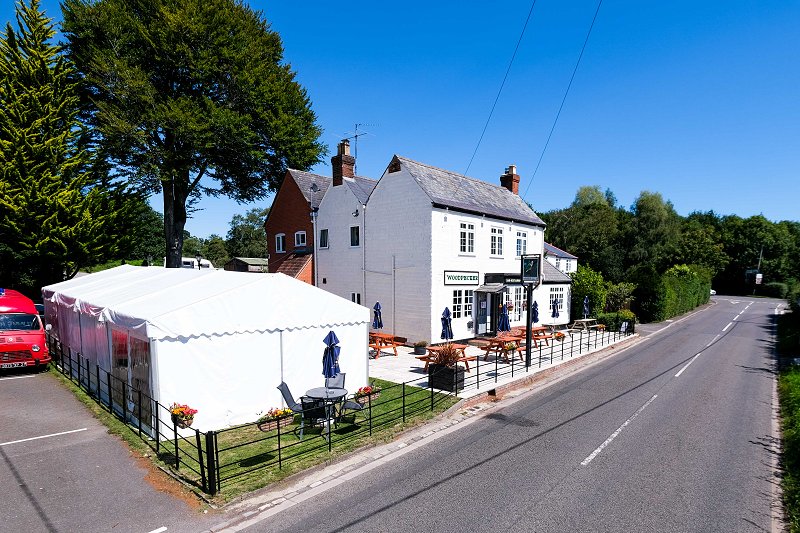 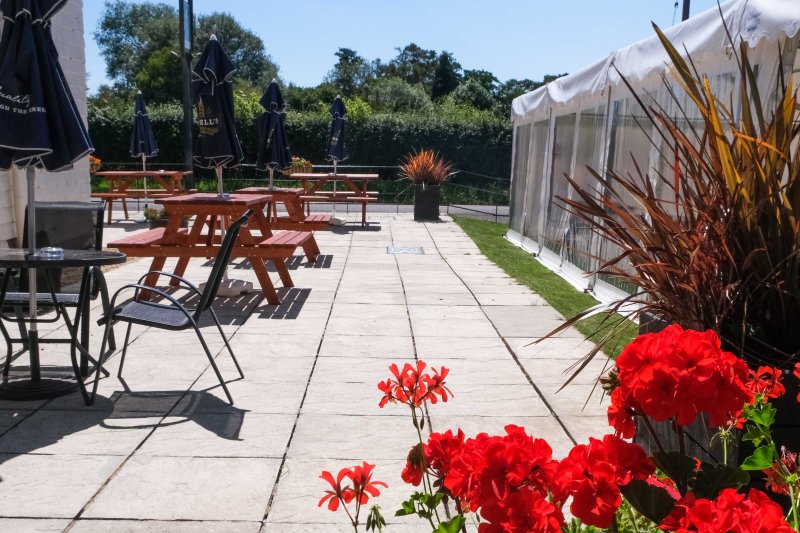 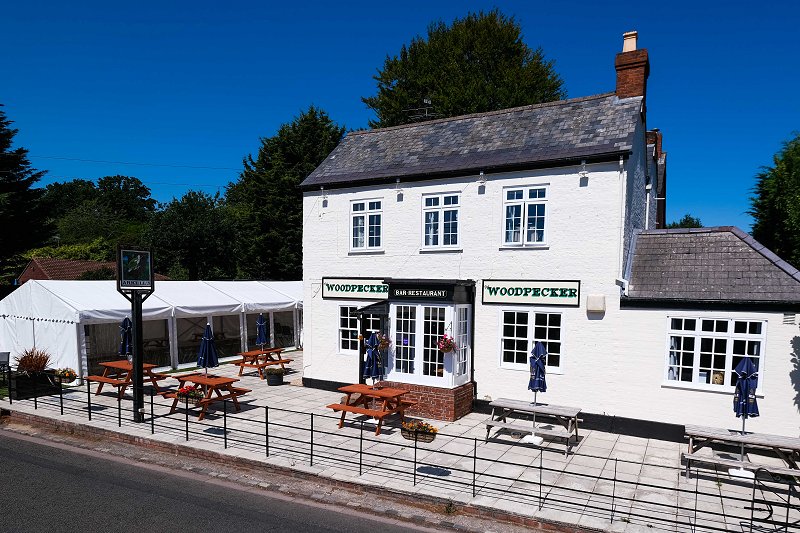 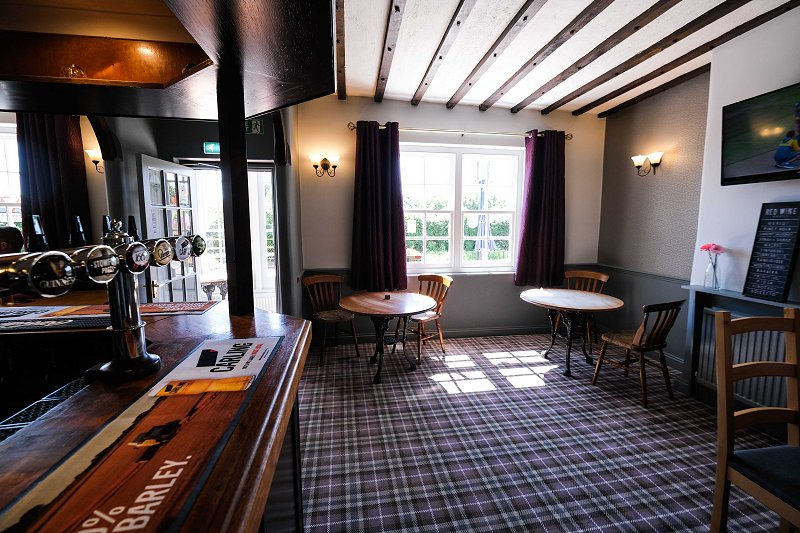 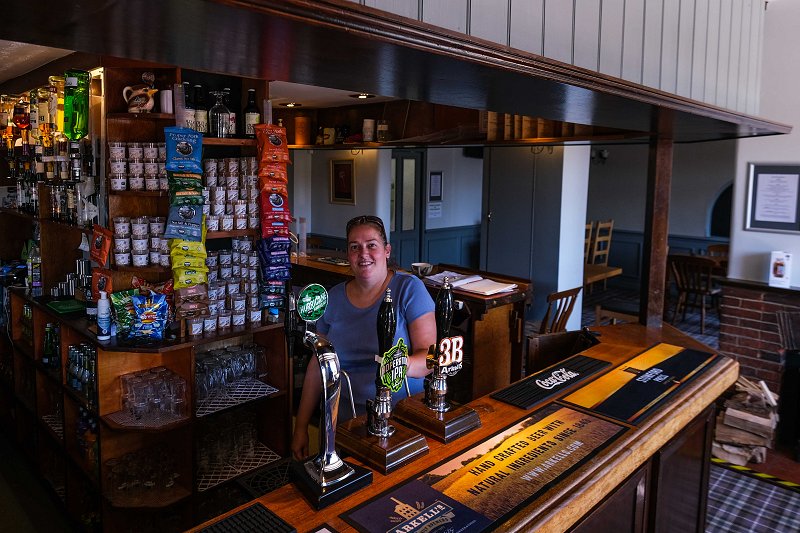 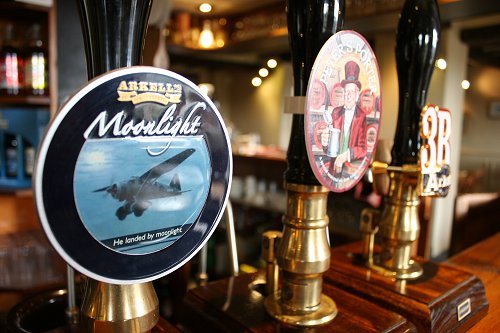 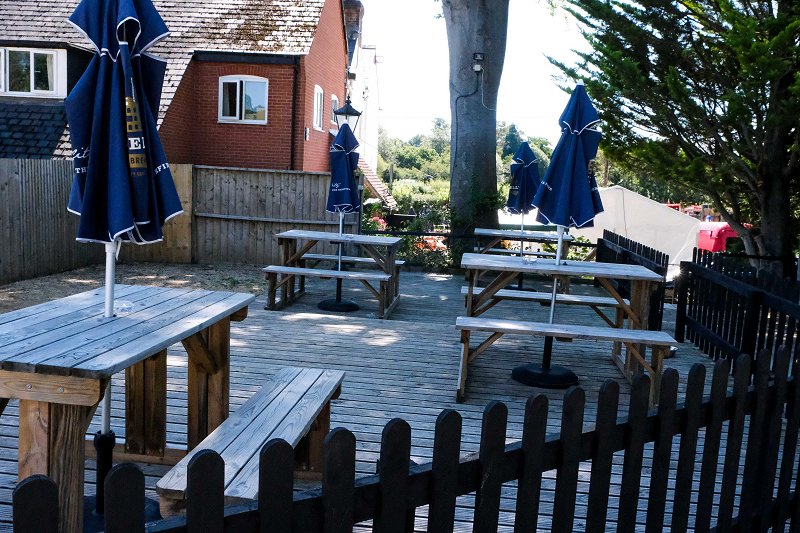 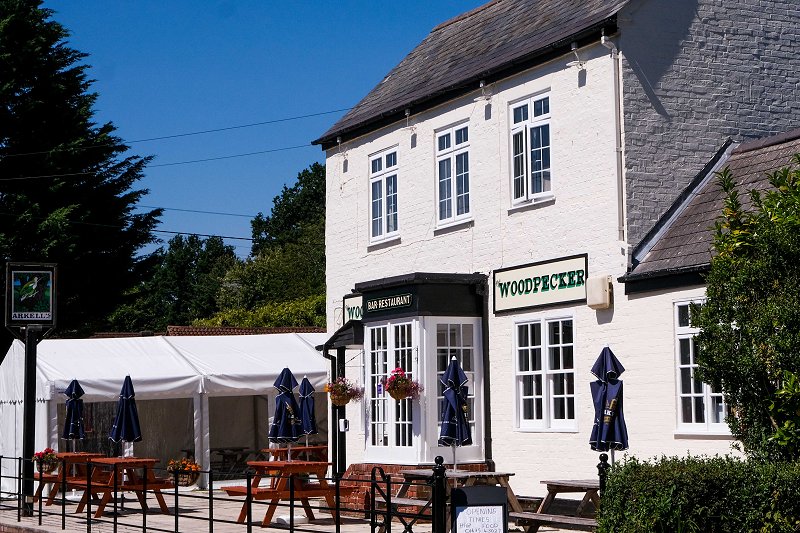 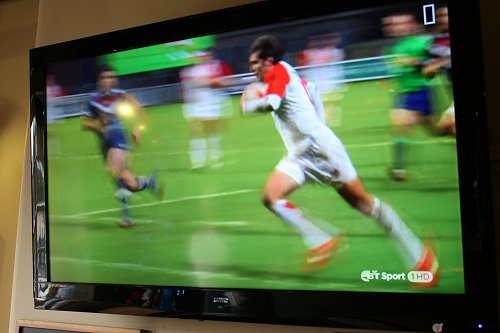 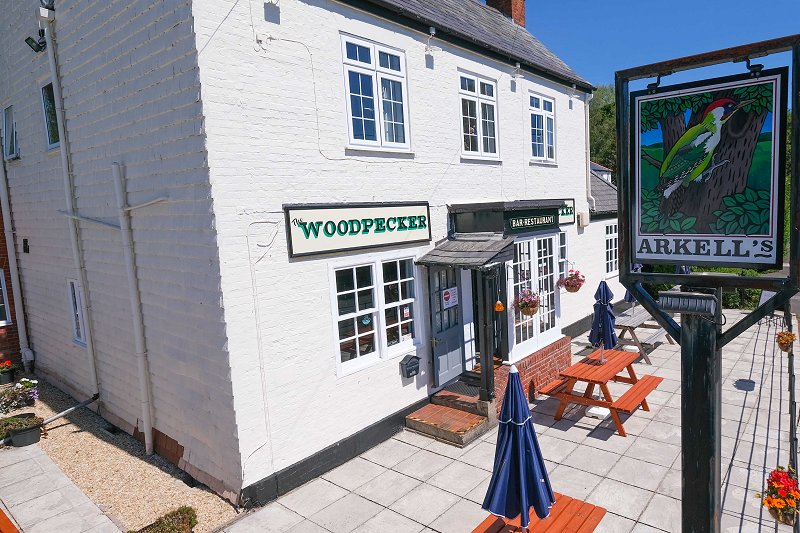 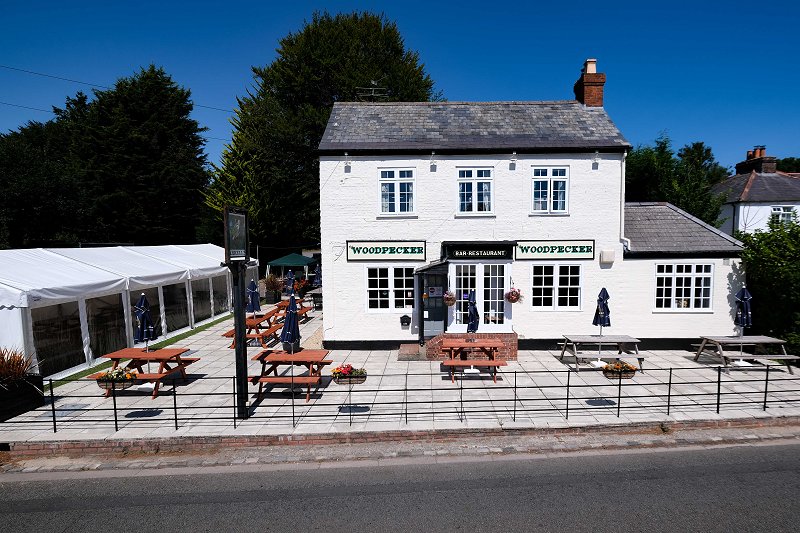 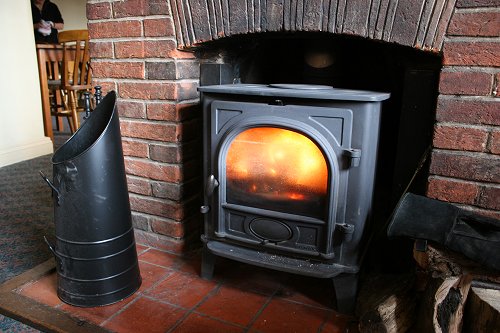 This pub used to be unique - until recently the only one called The Woodpecker in the country.

Until the early 1970s it was called The Derby Arms, but an association with Bulmers led to the pub being named after their brand of cider. The name is appropriate as the century-old pub was originally a cider house.

The address, Wash Water, holds an interesting historical anecdote as it was named after the spot, on the River Enborne where women washed troops' clothes during the Battles of Newbury in the Civil War.

The pub originally had two bars and a snug, but all the bars have now been knocked into one and updated in 2016.

The result is a bright and cheerful pub where your host Emma Winter promises a friendly welcome in an unusual building. "It's a very warm and friendly pub," Emma says. "The building seems to generate its own warmth."

The Woodpecker is perfectly situated if you fancy a gentle amble across the beautiful Berkshire countryside. See the link below for a recommended walk that starts and finishes at the pub.

> Country walk from The Woodpecker