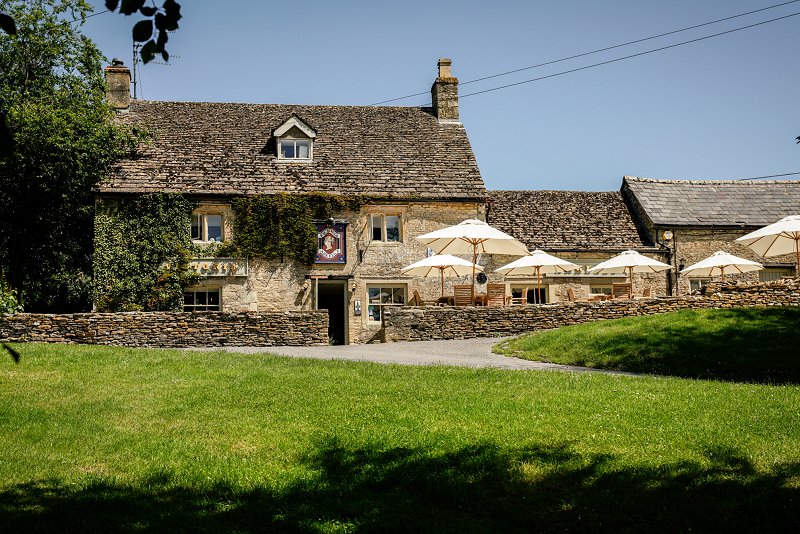 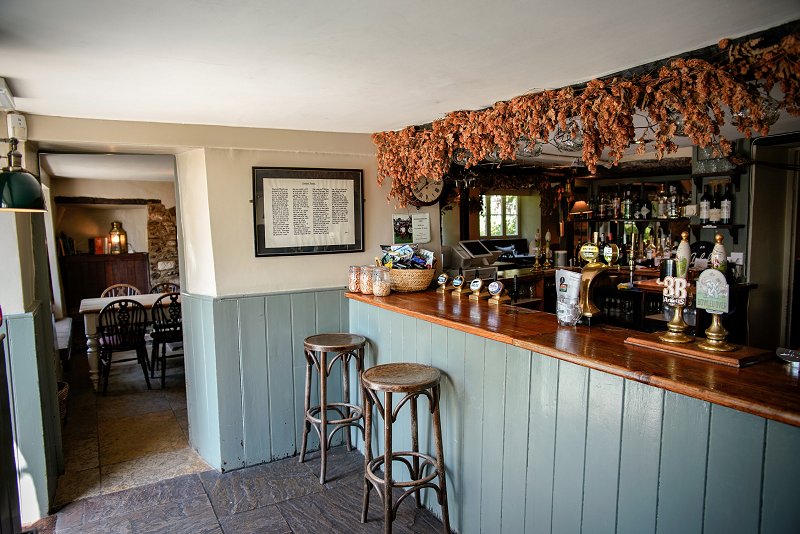 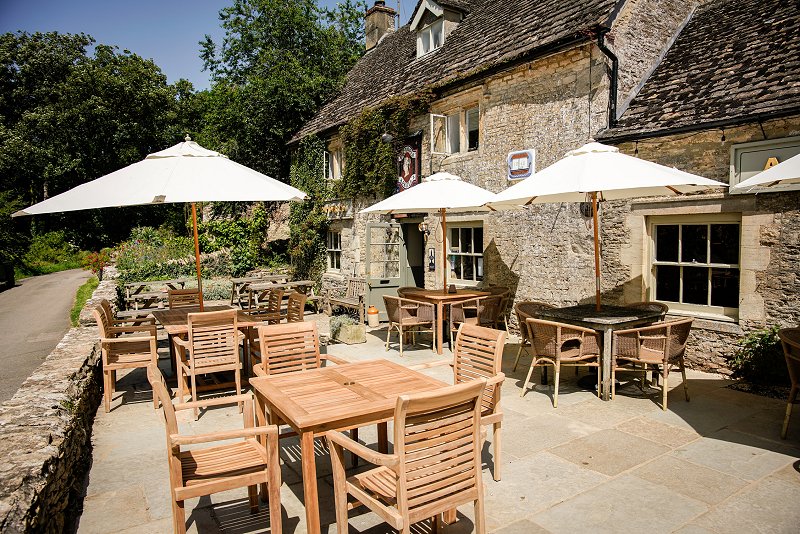 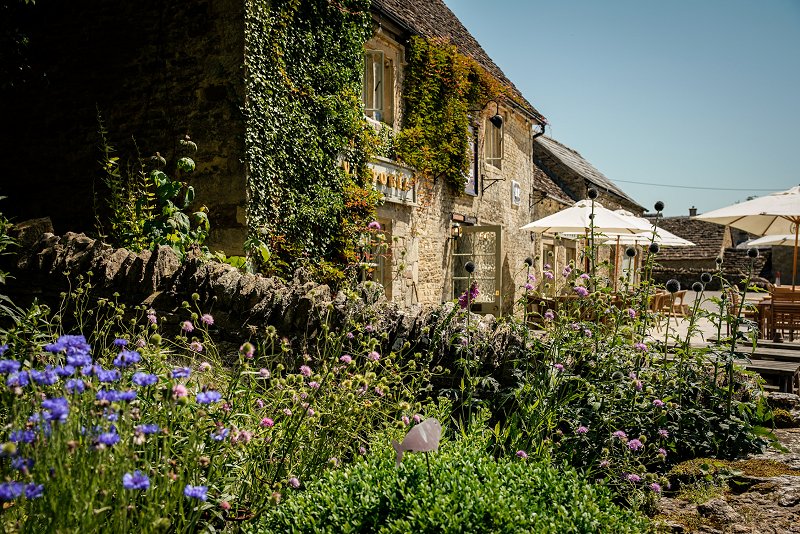 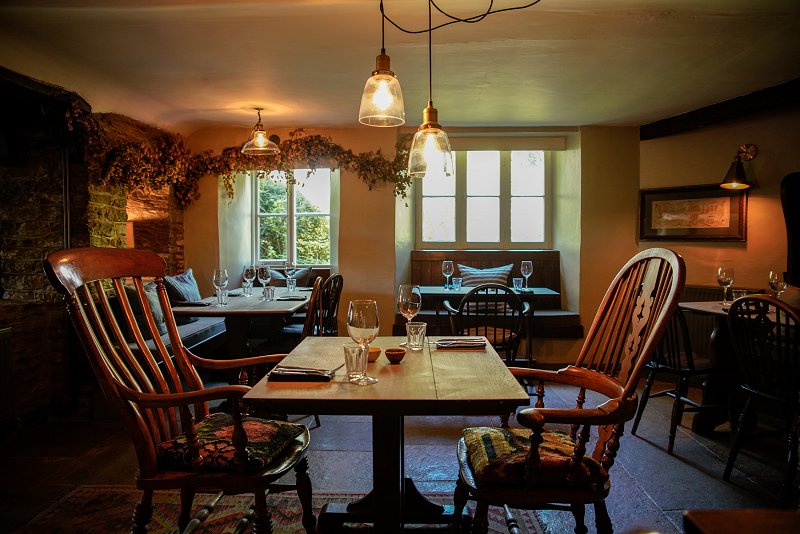 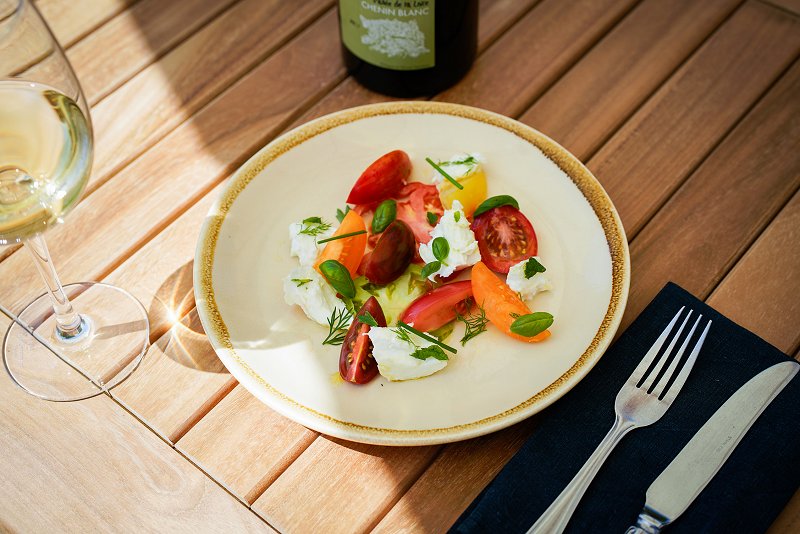 Put The Victoria Inn in any other village in the world and it would be right to call it outstanding. At Eastleach, that would be missing the point.

Here is a picture postcard village of breathtaking beauty that even by Cotswolds standards is something special and it is renowned for its display of daffodils in the spring. The fact that The Victoria blends so perfectly into its surroundings is what makes this pub such a treasure.

Formerly a private house complete with an attached coach house, it dates back to the early 18th century. But it wasn't until 1856 that somebody had the idea of turning it into an inn. Arkell's persuaded Courage to part with it in 1976.

The upper storey windows are original while the sash windows below are from the nineteenth century. The view outside has hardly changed in generations.

Inside, neither the lounge nor the public bar ever disappoint even those expectations which are always raised by the pub's exterior.

Eastleach, which is four miles from Lechlade, is off the beaten track, but it is easily found. Just follow your instincts.