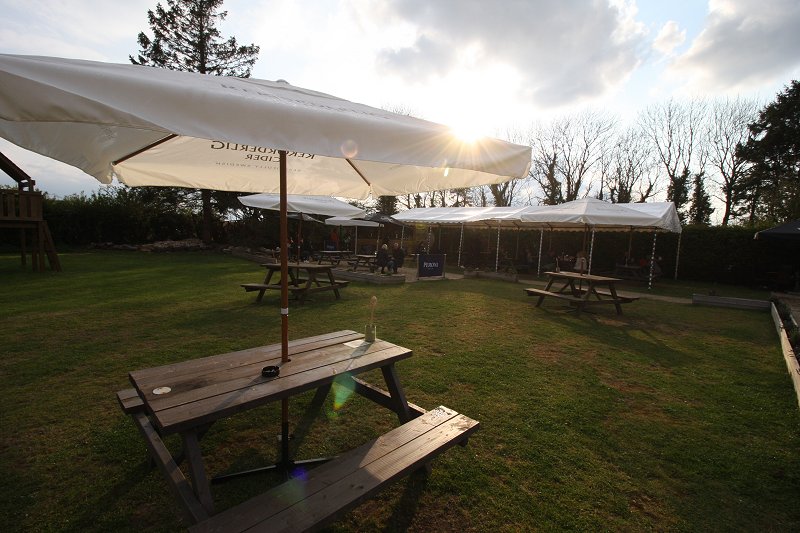 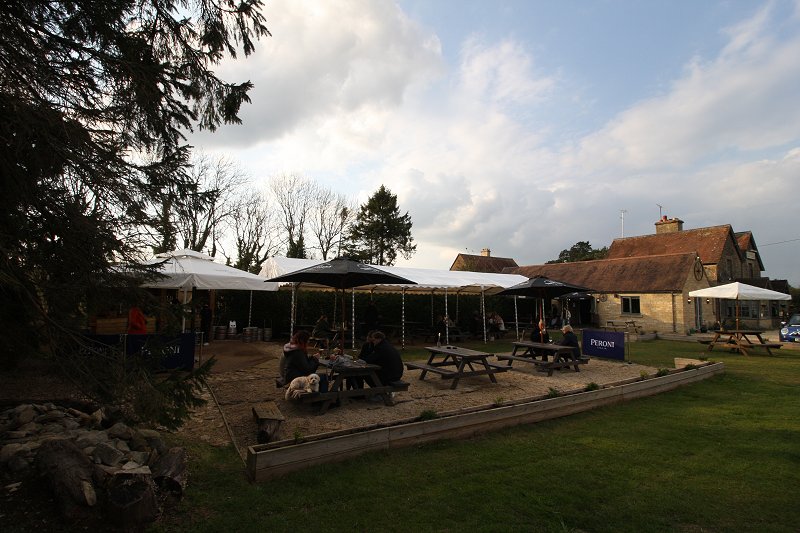 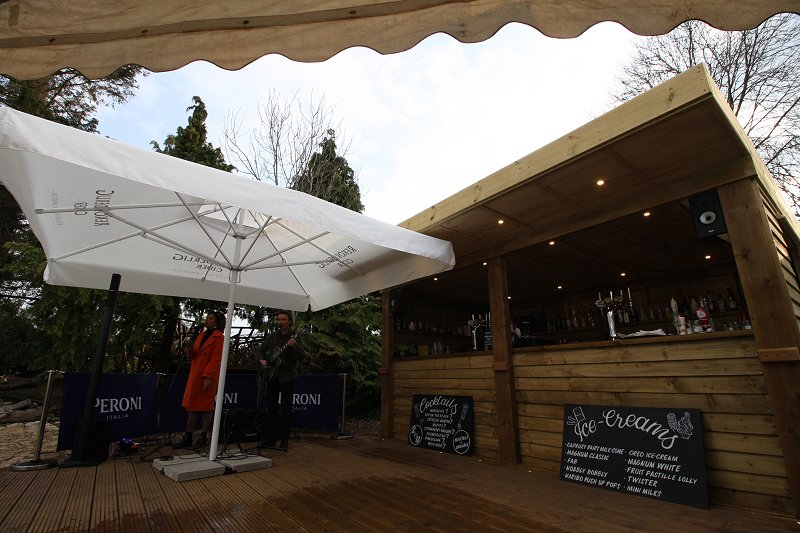 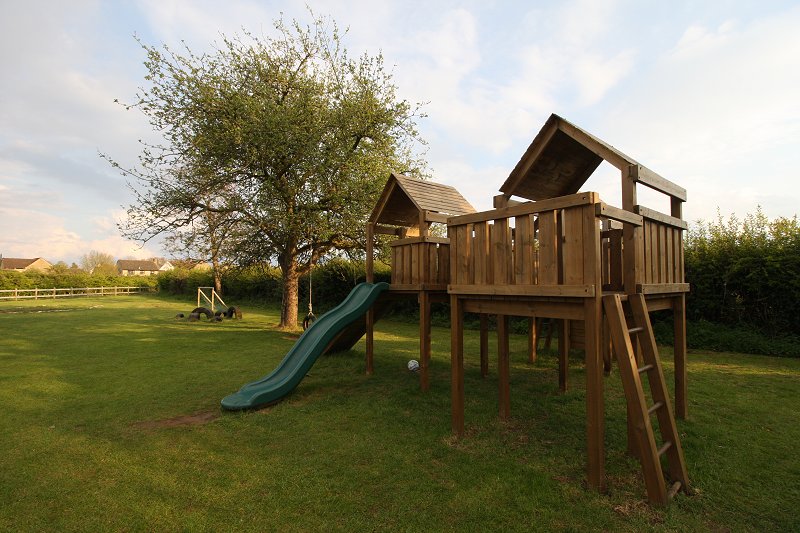 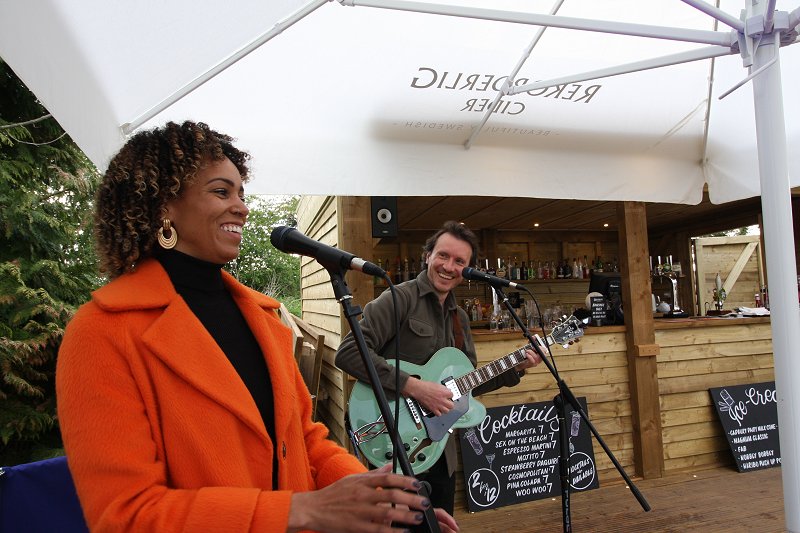 One of the best things about visiting Arkell's pubs is that they all have a character of their own - and The Tavern is no exception. Now under new management, this small but cosy pub has a very special charm, with a real fire and old-fashioned window seat. This is a town pub in a country location.


The pub remains popular with locals and also with those railway commuters who can't resist popping into The Tavern after arriving at the station across the road.

These days, of course, they can wind down with a drop or two of Arkell's but it hasn't always been the case. It was originally The Coffee Tavern which opened in 1890s to compensate for the fact that the station had no refreshment rooms. It did not become a pub until 1946 and was bought by Arkell's five years later.

The station is still busy today because it lies on the Swindon to Cheltenham line, though it retains the air of an old-fashioned country branch line. The same goes for the pub, where railway timetables are even available in the bar.

When the English weather permits, The Tavern is an ideal place to while away an afternoon or evening in the open air. Visitors can also enjoy a drink in the large garden.