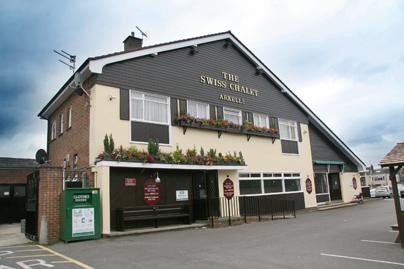 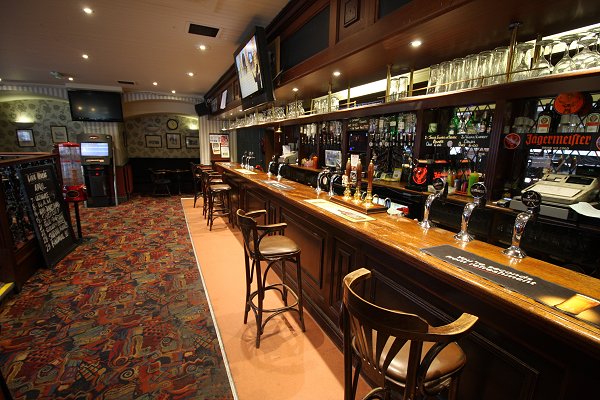 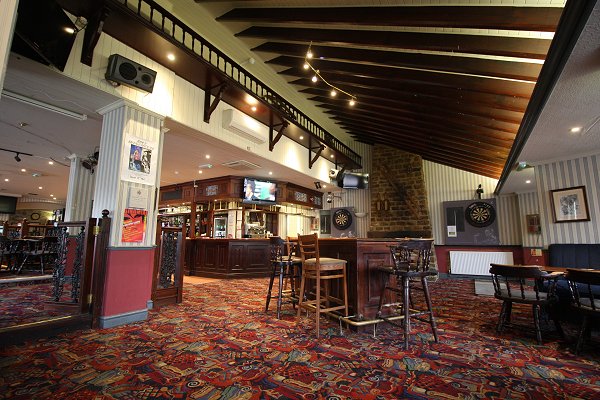 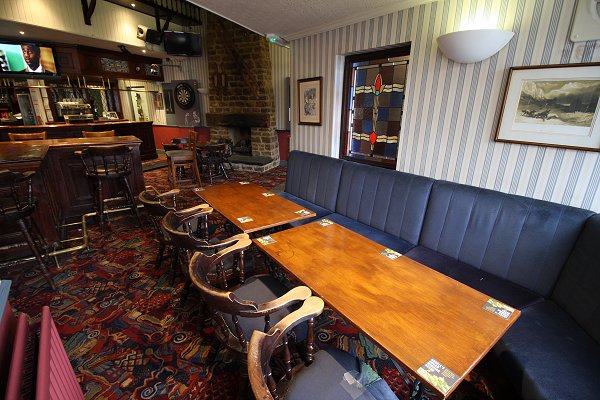 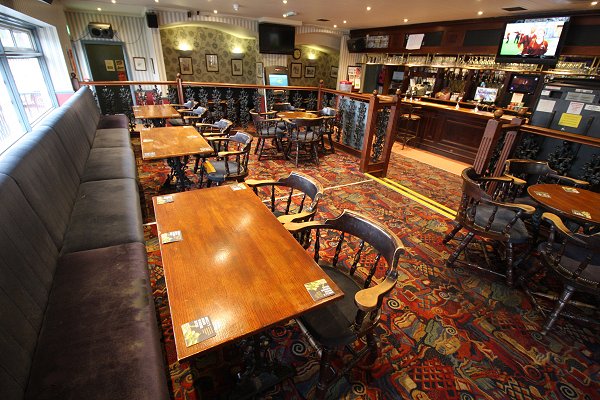 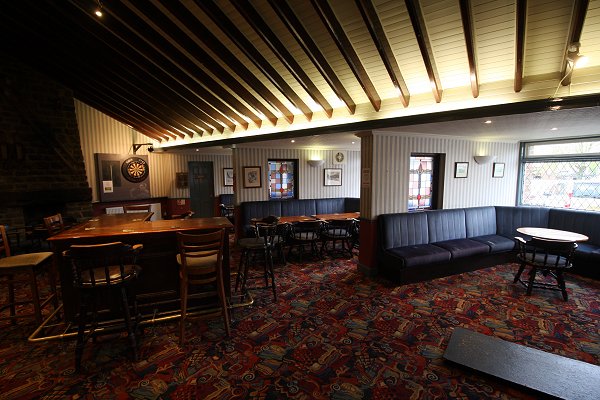 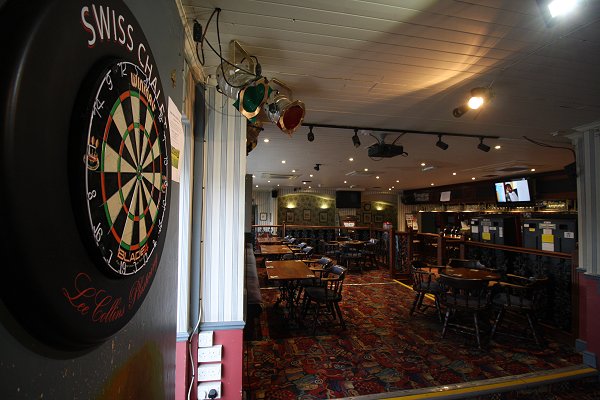 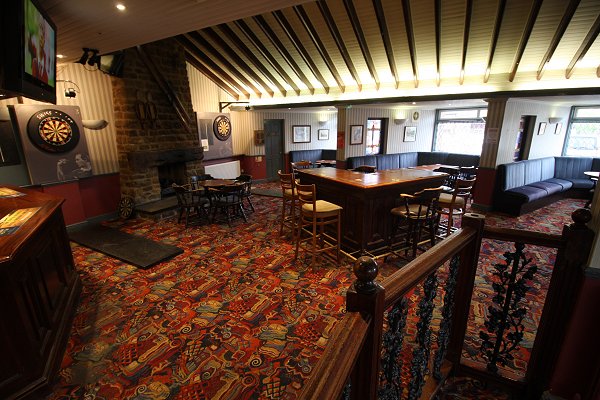 Some pubs are places to go for a quiet drink to wind down after a hard day's work - but the Swiss Chalet is not one of them at weekends!

It has built a reputation as one of the premier venues for regular live music in Swindon. Indeed, it was so lively before the age of mobile phones that an old red telephone box (now sadly removed) was installed to house the pub's payphone after customers complained they couldn't make themselves heard!

The Swiss Chalet is just as spectacular outside as it is inside - a long, sweeping roof making it a building that is almost unique outside the Alps. Hence the name, which it received in 1988, though when it was first built in 1964 it was called The Carpenters Arms. It inherited that name from a former pub which stood nearby at the junction of Cricklade Road and Chapel Street, which Arkell's bought in 1877 and which was sadly demolished due to road widening.

Acker Bilk and Kenny Ball are among the jazz giants who have played at the pub in recent years - and helped Arkell's celebrate its 150th anniversary there in 1993 - but The Swiss Chalet is also renowned as a showcase for young Swindon pop bands.