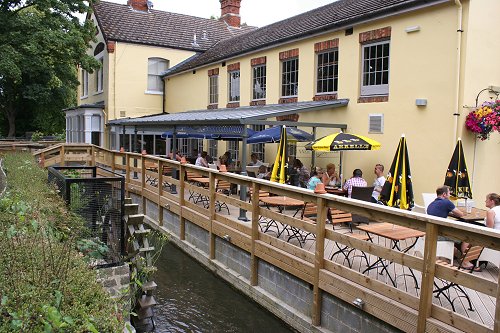 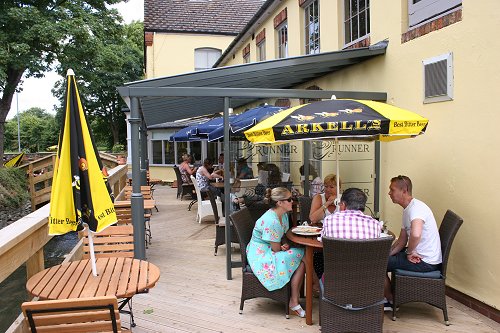 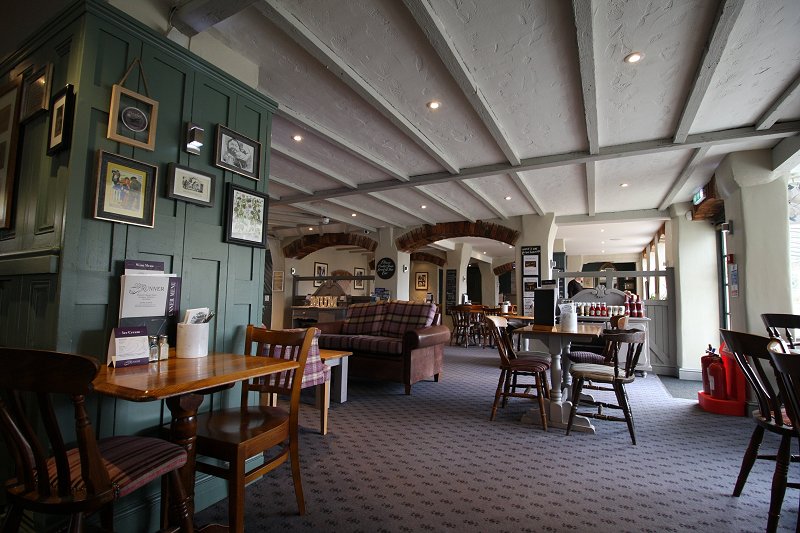 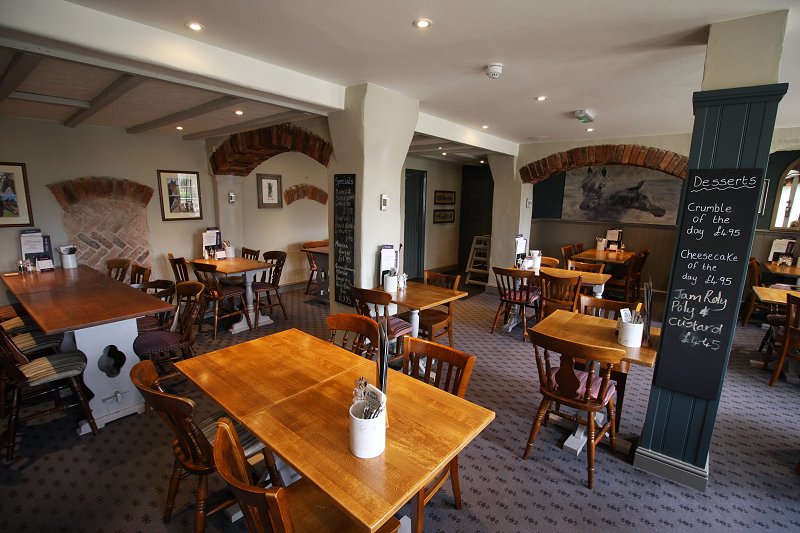 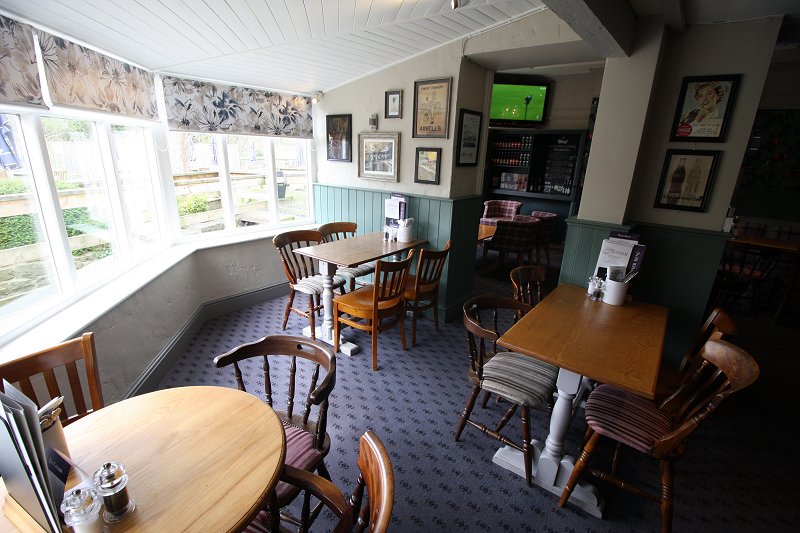 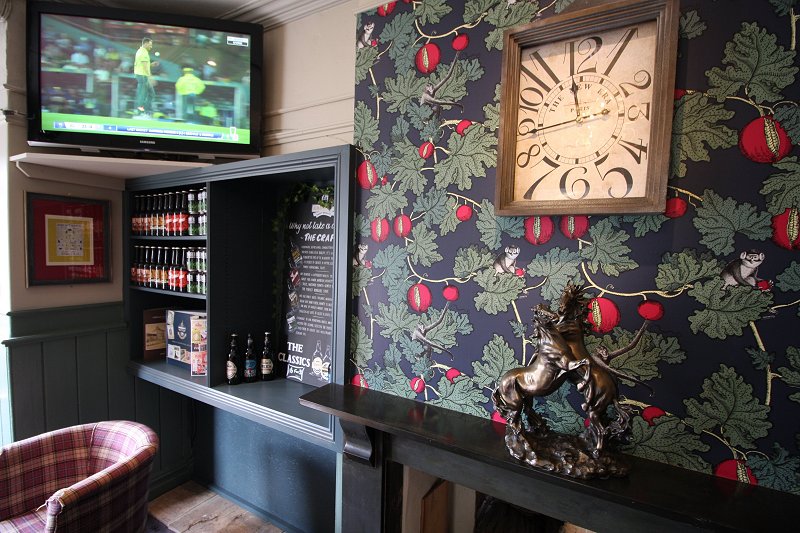 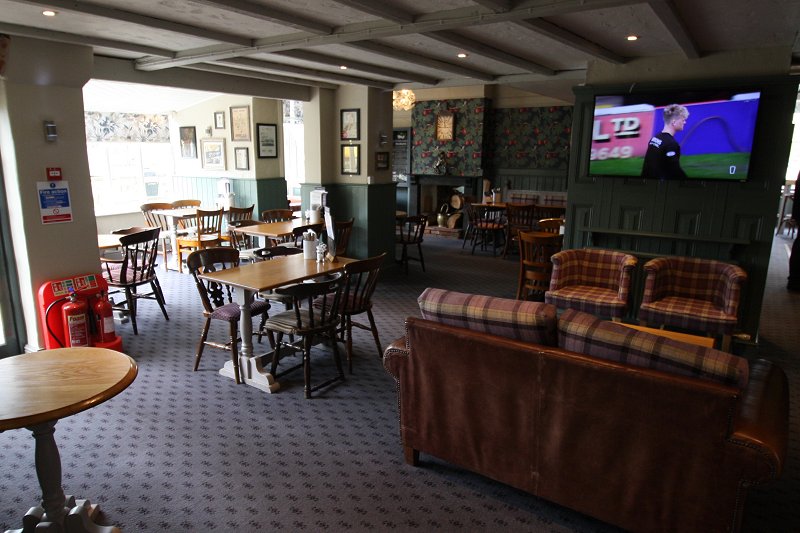 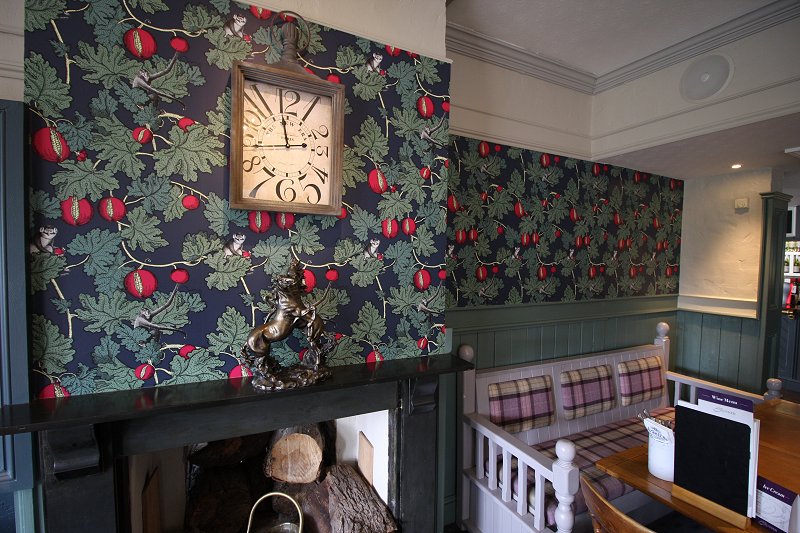 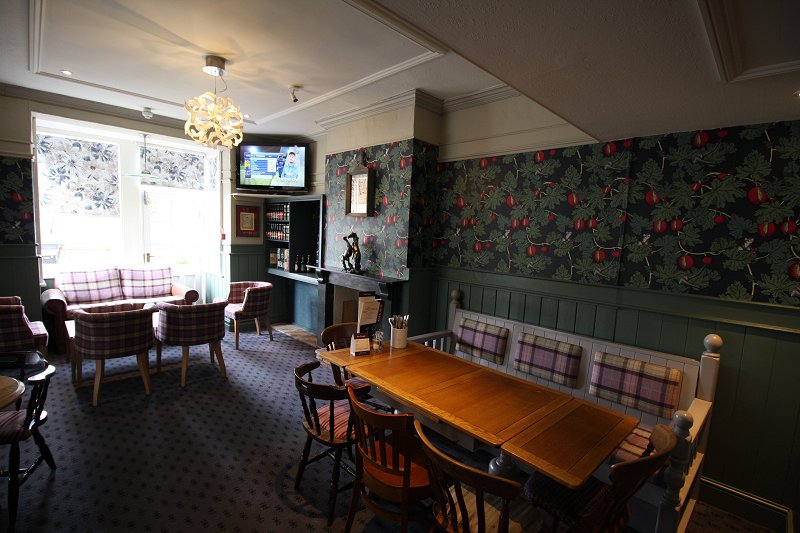 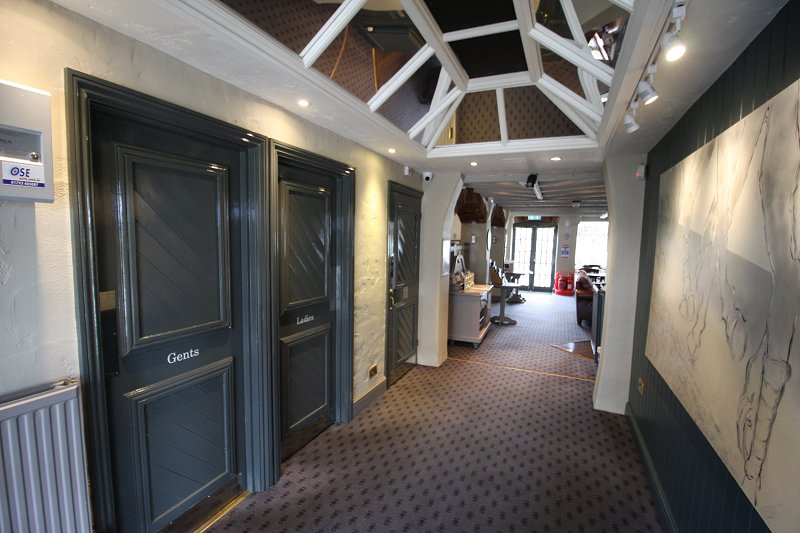 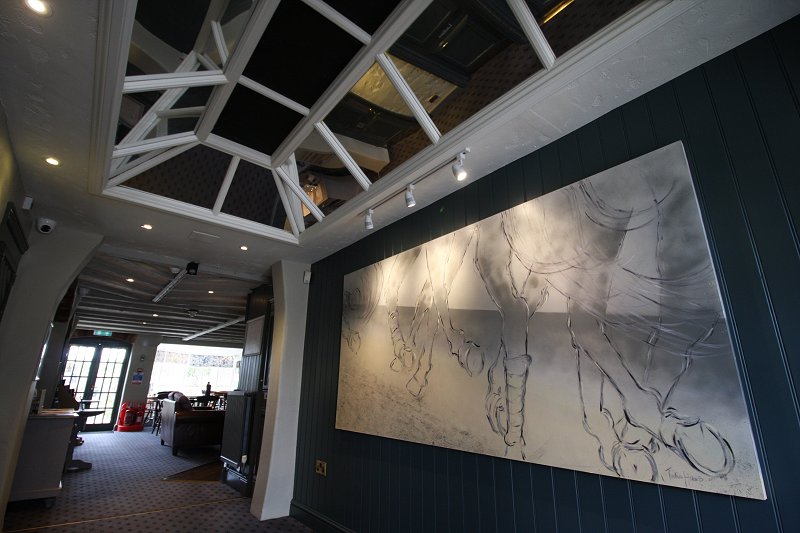 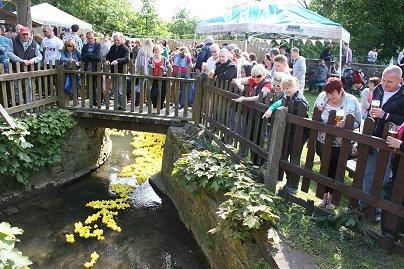 Standing right next to the main westward road out of the centre of Swindon, The Runner captures a huge passing trade, though it is also a favourite eating place for the town's families & doggies.

After a major refurbishment in 2013 and a slight change of name (the pub was formerly the Running Horse) plus a complete re-decoration in 2019, this pub is a comfortable place, stylishly decorated and furnished to suit those supping a pint or two or enjoying the all-day menu.

There has probably been an inn on the site of The Running Horse since early in the 18th century, but the current building is relatively young - only 110 years old!

In 1825, a John Garlick built a pub here and called it The Royal Oak but the name was shortlived and only a year later it was re-christened The Running Horse.

Arkell's were the fourth owners in 1883 and rebuilt it in 1891. Outwardly it remained the same until 1964 when the front of the building was altered to its current appearance.

By 1985, when Arkell's leased it to Beefeater Inns as a pub/restaurant, a row of adjoining cottages were demolished to make way for a car park, in many ways symbolising a change in the role of The Running Horse.

A brilliant event the whole family will enjoy - held on the River Rey opposite the pub on the Bank Holiday Sunday at the end of May every other year. Next one in 2023!