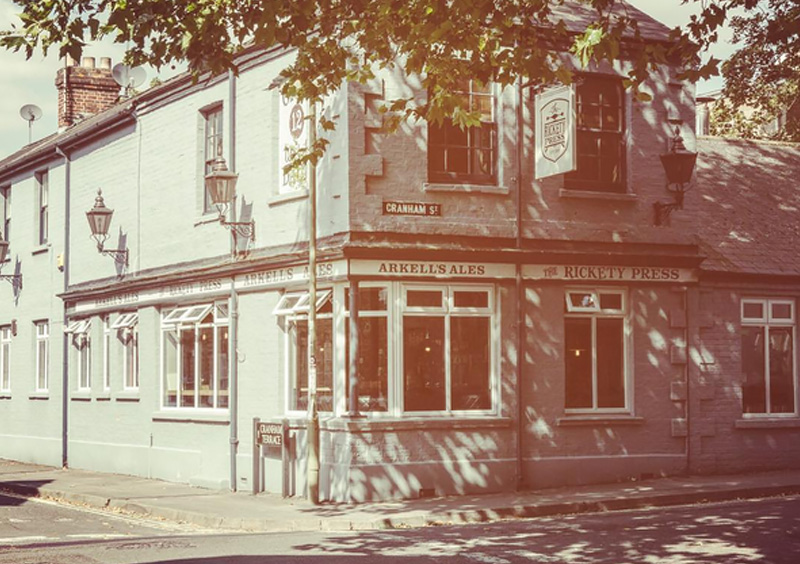 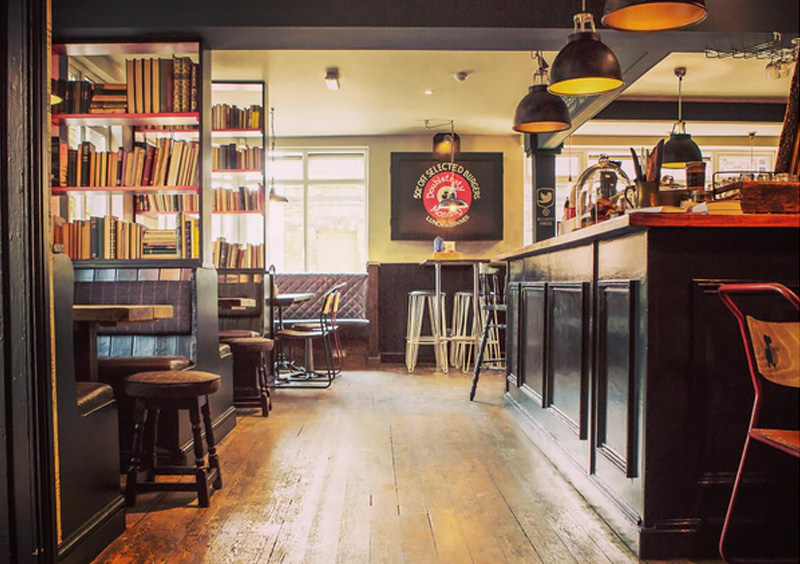 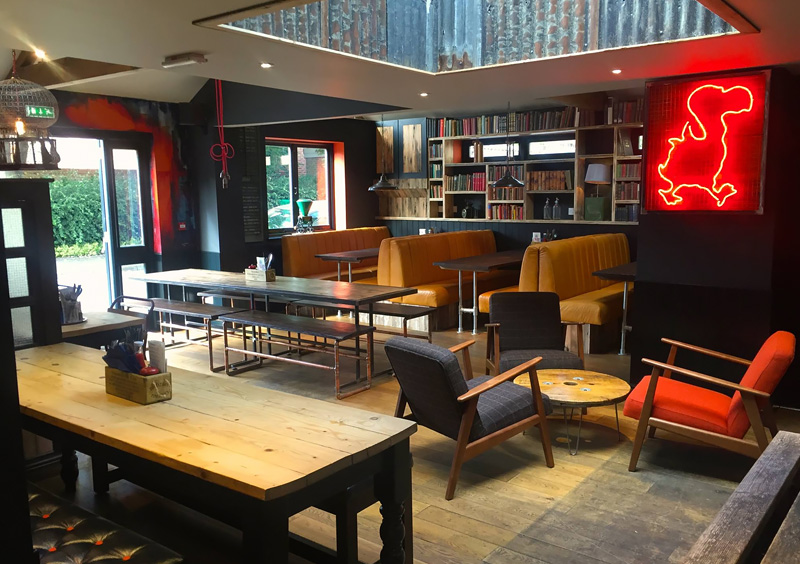 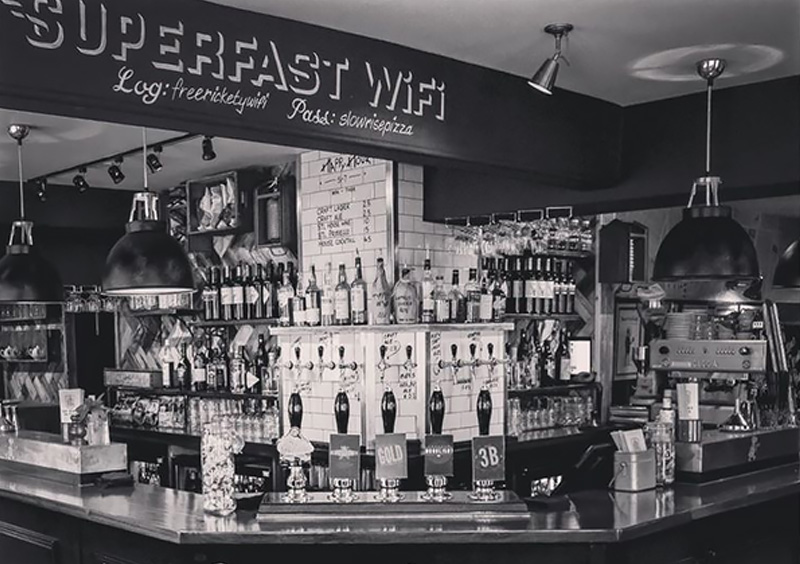 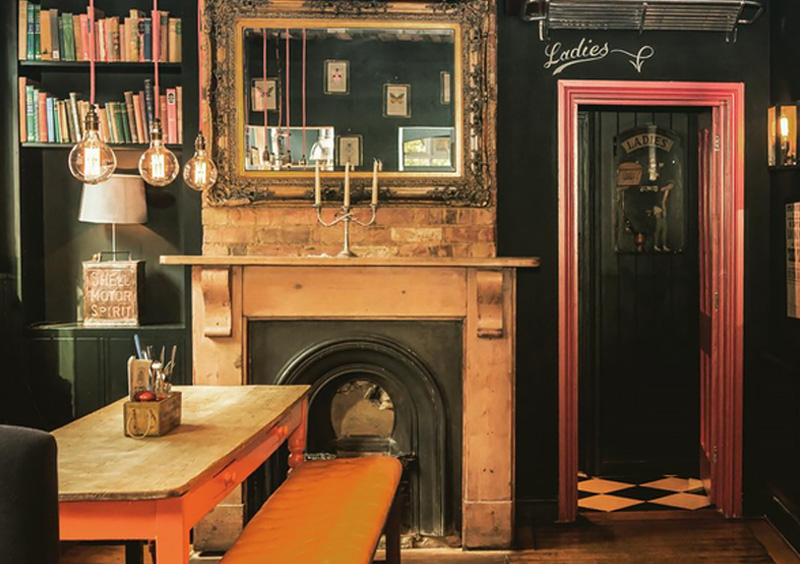 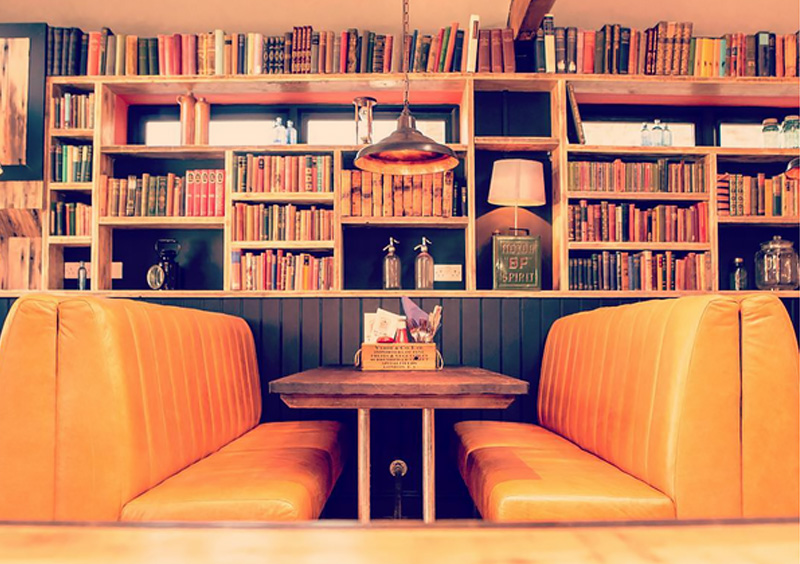 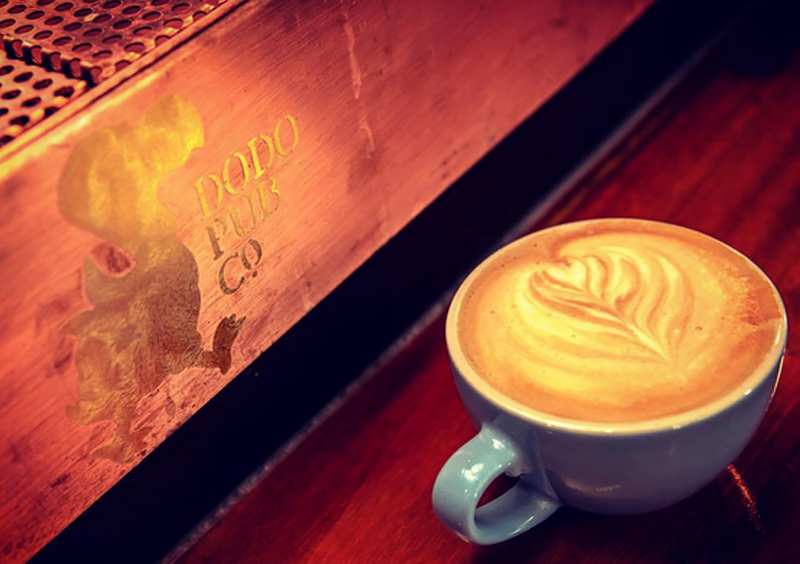 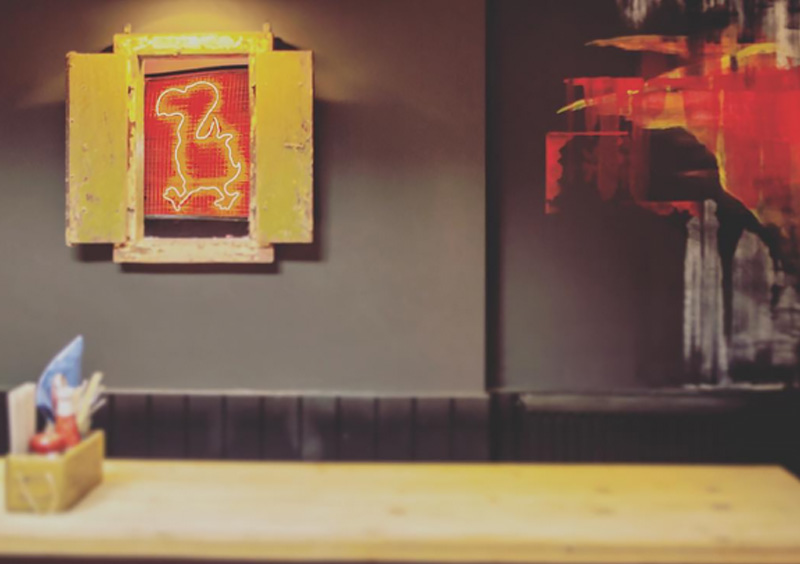 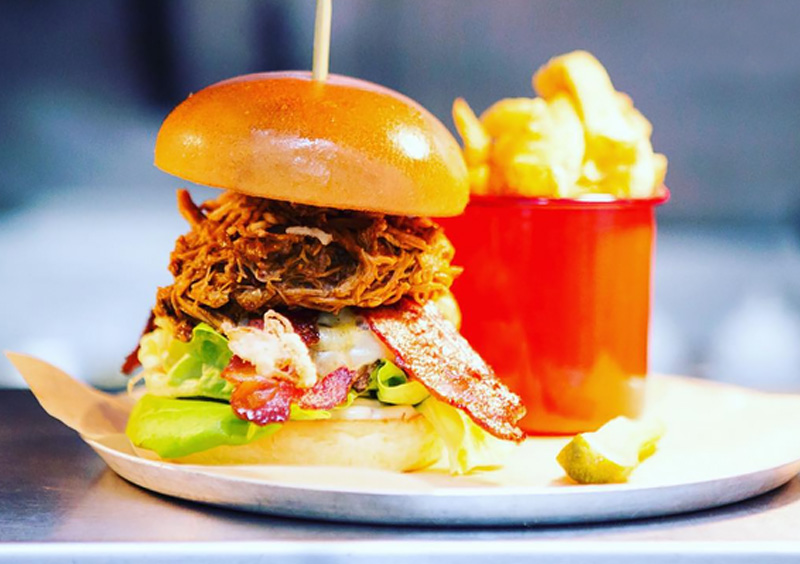 One of Arkell's standout pubs in Oxford is the former Radcliffe Arms in Jericho - which after a major transformation in 2015 continues to be a hugely popular place to eat, drink & be social.

The Radcliffe Arms was closed for more than a year before Arkell's spotted it in Jericho, Oxford, and bought it.

And after the brewery invested heavily in bringing it back up to scratch, it reopened in May 2011 as The Rickety Press, with more improvements made in 2015.

Inside, the pub is bigger than it looks: with a contemporary, modern décor and cool laid-back vibe making it ideal for drop-in dining.

As you would expect, The Rickety Press have a love of locally produced beers, wines & spirits. So you'll find Arkell's ales on tap, local Oxford beers in the fridge & homemade cordials, liqueurs & bloody mary mixes.

Their wine list includes everything from cheeky Chilean reds & an easy drinking Claret to fruity New World Sauvignons, quaffable Roses & everything in between.

A loyal local following ensure a lovely atmosphere in the pub which is just a few steps away from the main shopping area in Jericho.