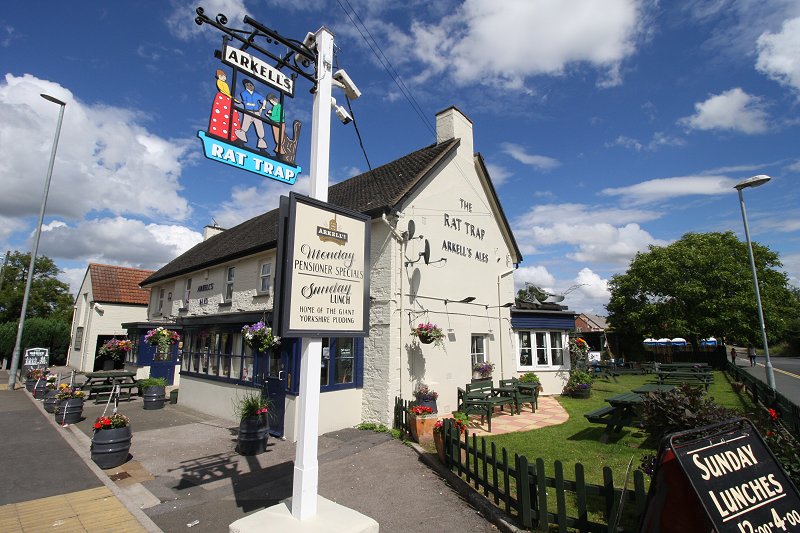 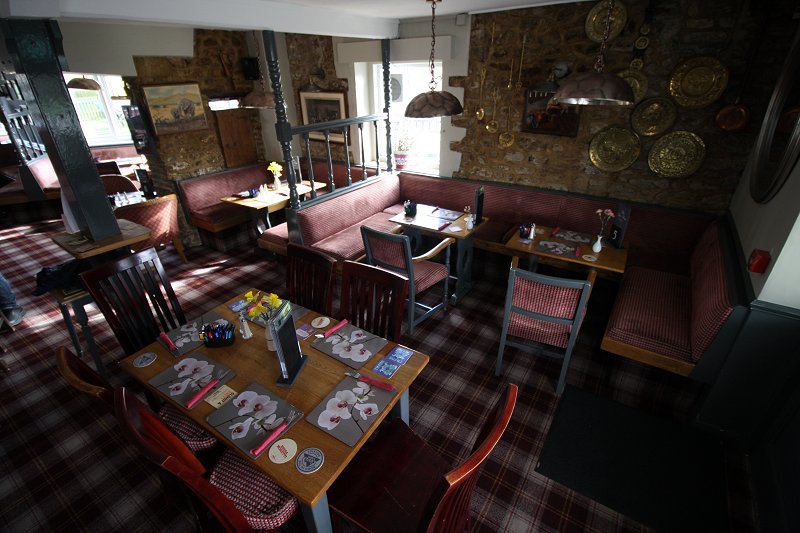 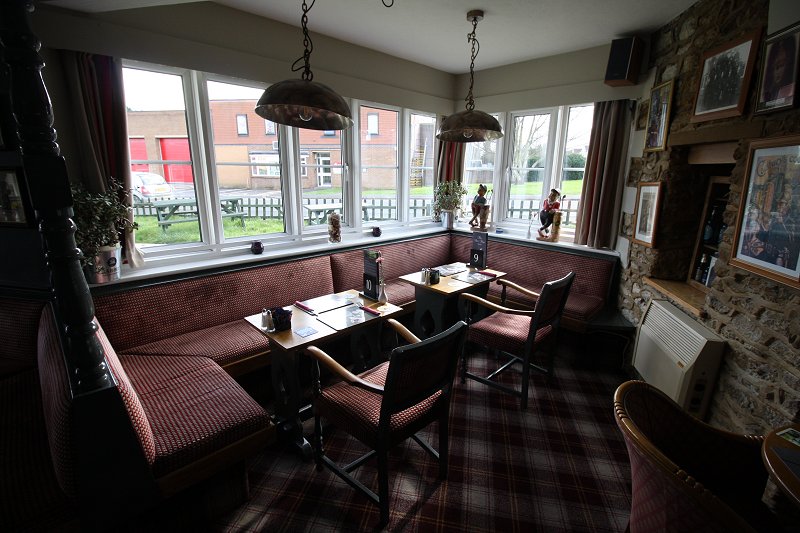 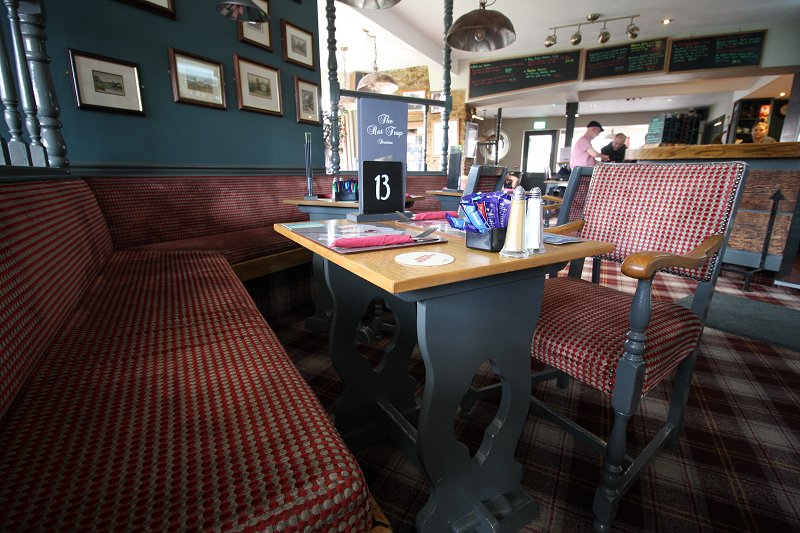 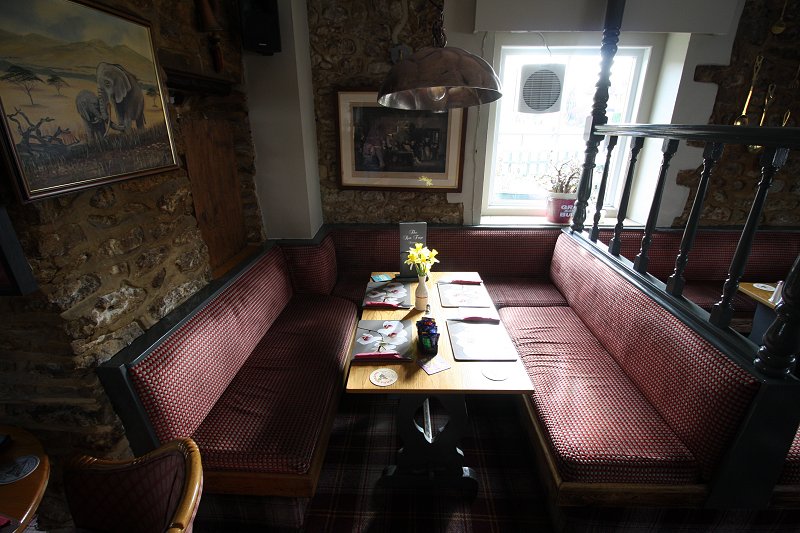 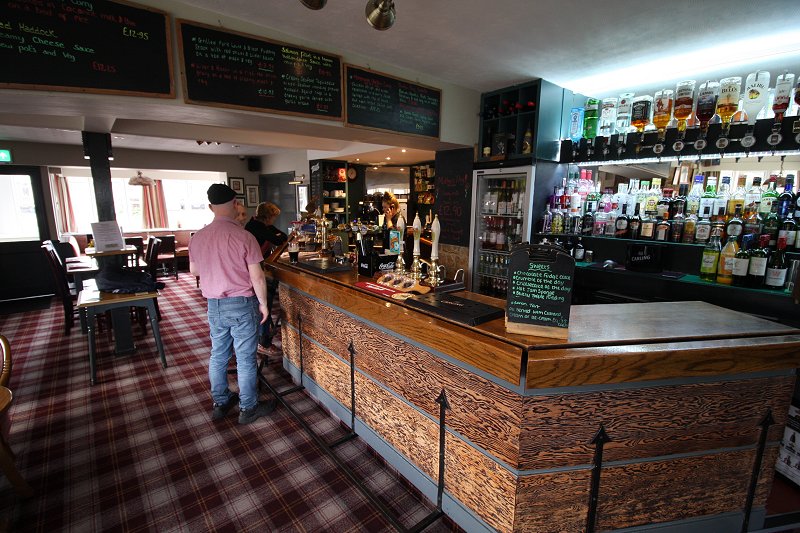 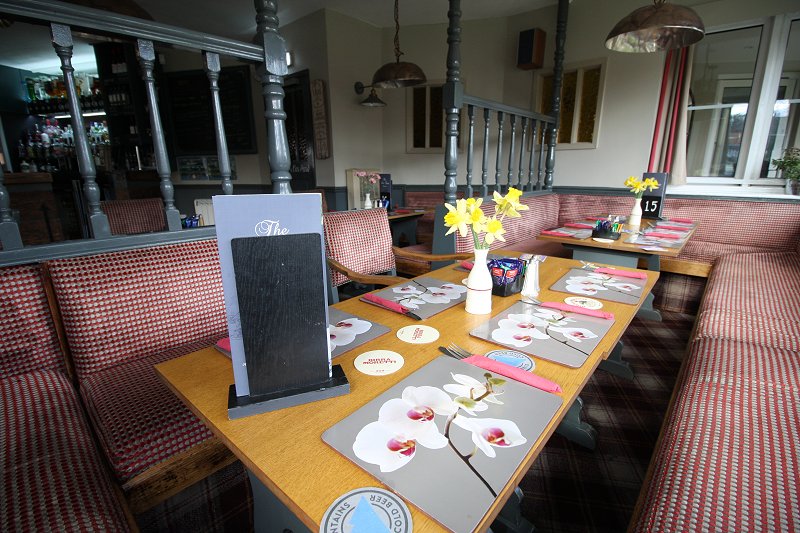 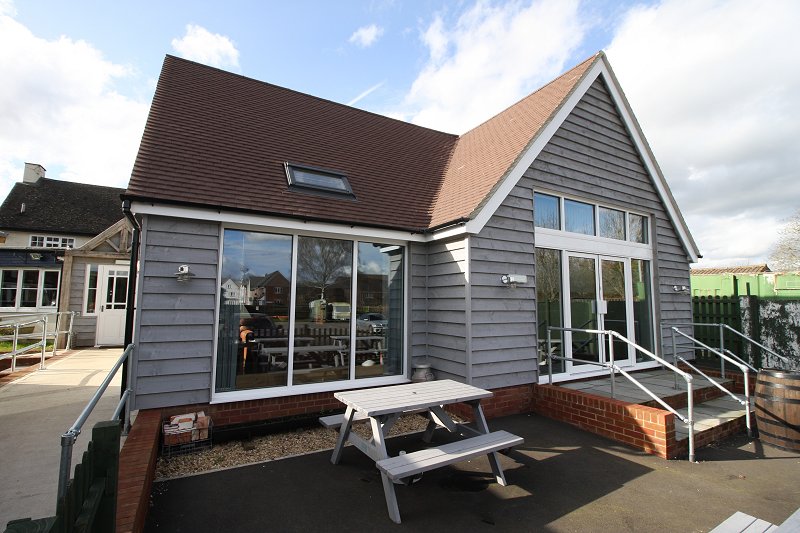 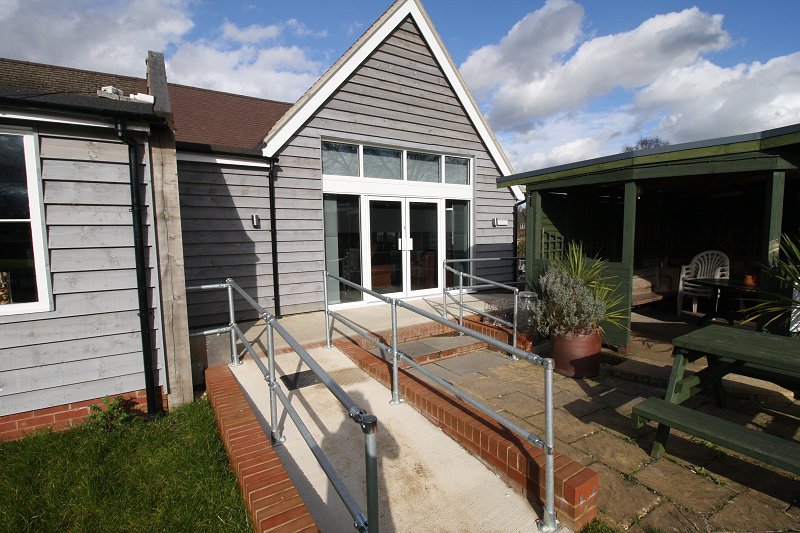 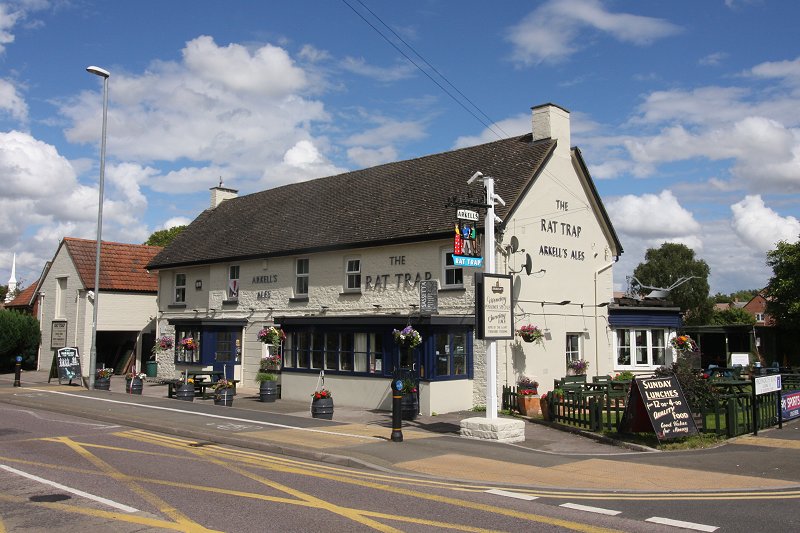 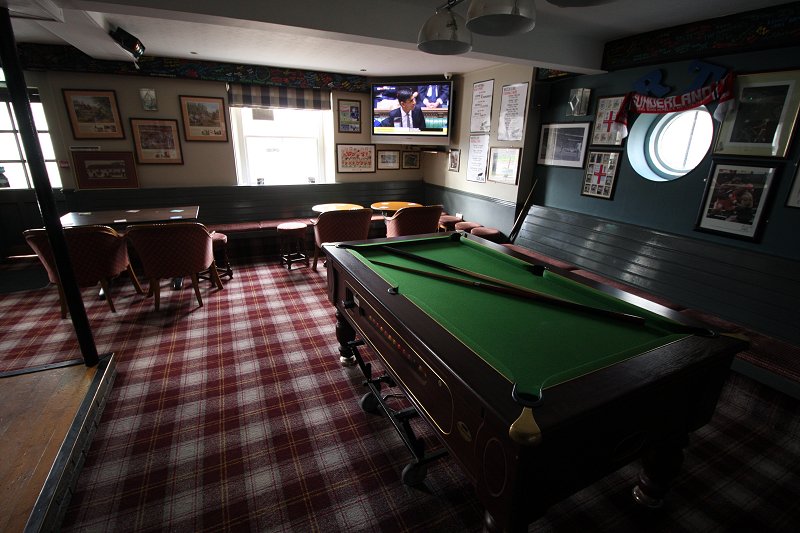 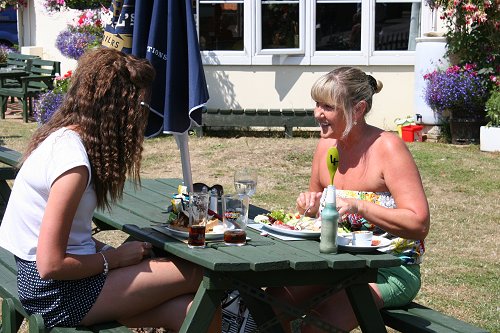 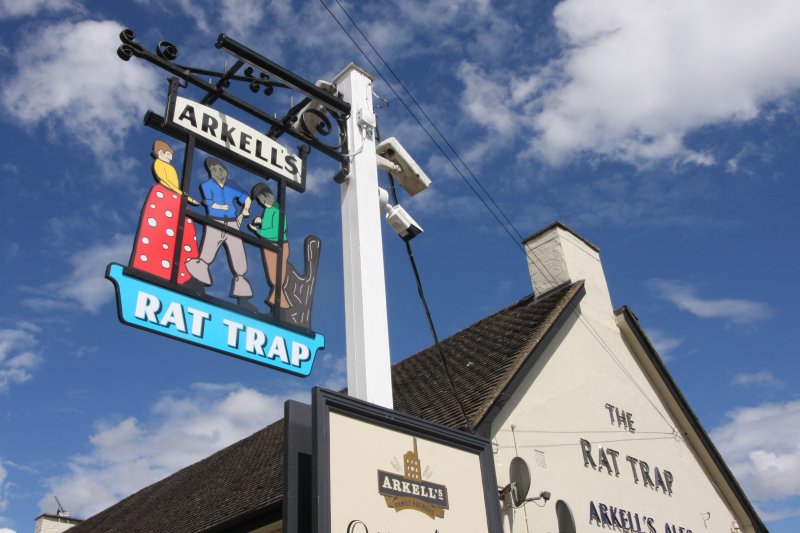 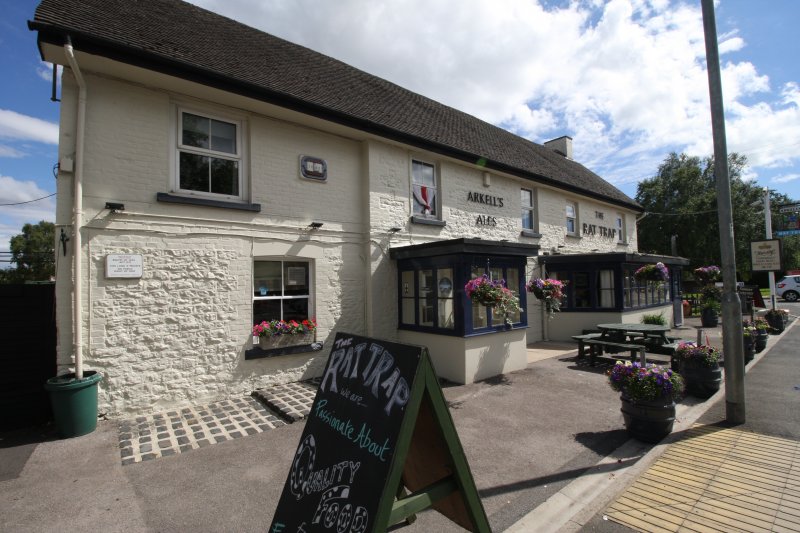 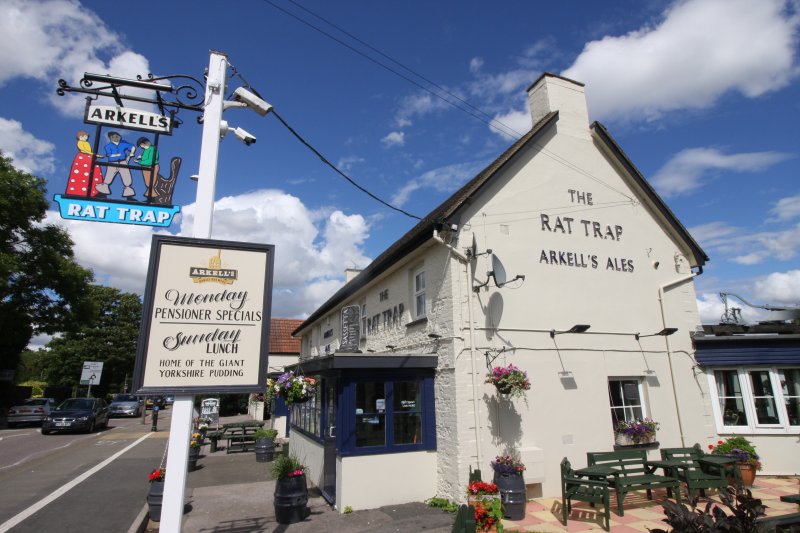 NOTE: our menus are subject to change, so please see our facebook for the latest updates or call us.

May be subject to change due to COVID.

Fanny Stroud, the landlady of the Speed the Plough pub in Highworth Road, had a foolproof method for ensuring her customers paid their accounts promptly. She simply locked her customers in the pub on pay day until they paid up!

Pretty soon the locals were calling the pub The Rat Trap and this nickname became so interchangable with its official name (usually shortened to The Plough) that even court records referred to both in 1875.

Things are different now, of course! But traditionally this is still a pub that concentrates on serving good beer and proper pub food.

The first beerhouse here probably opened in the 1840s but by 1859 a new building had been erected by the owner, Thomas Stroud, and stayed in the family for exactly 40 years.

Then, following refurbishment and the building of an extension, Arkell's decided to officially endorse the nickname that had stayed with the pub for so long. The Rat Trap won the day at last.

An unusual Pied Piper motif in the carpet of the lounge echoes the story.

The Rat Trap has always retained its popularity with Stratton residents and, standing on the main road to Highworth from Swindon and close to the Stratton by-pass that links Swindon and the M4 with Cirencester, it is also a handy place for travellers to break their journeys.

These days the landlord is under strict instructions to lock the doors only after the customers have left!