The Plough on the Hill, Badbury 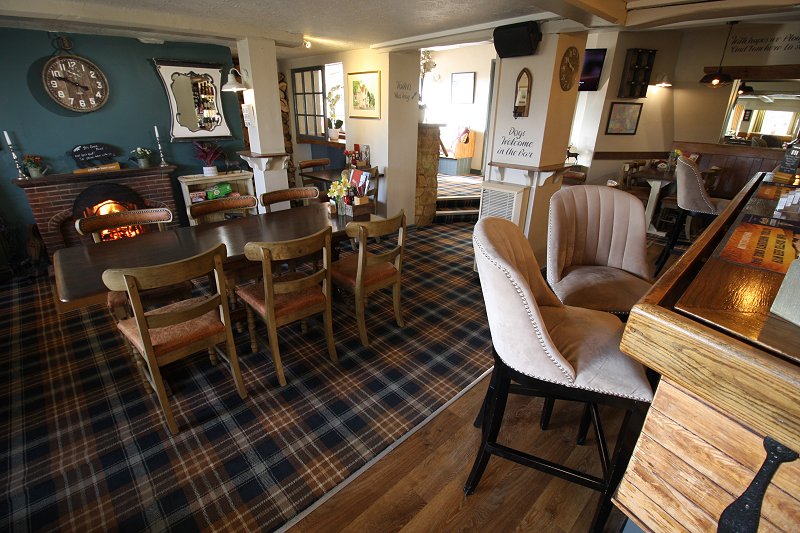 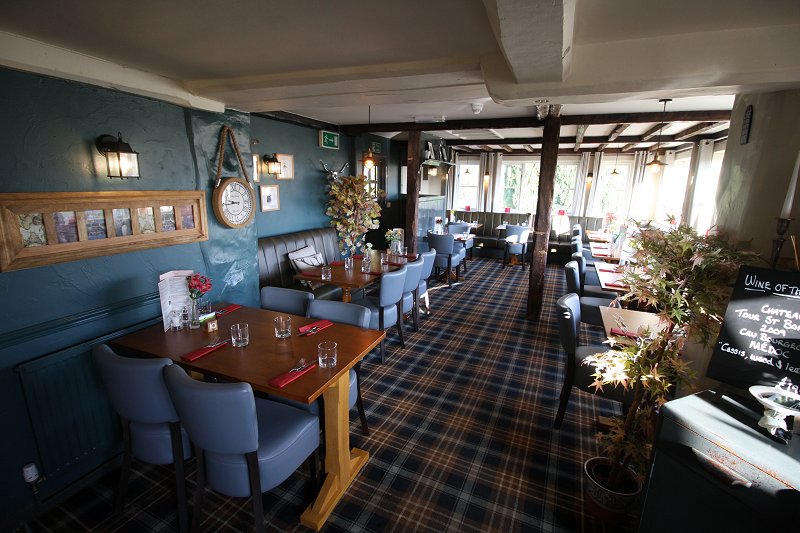 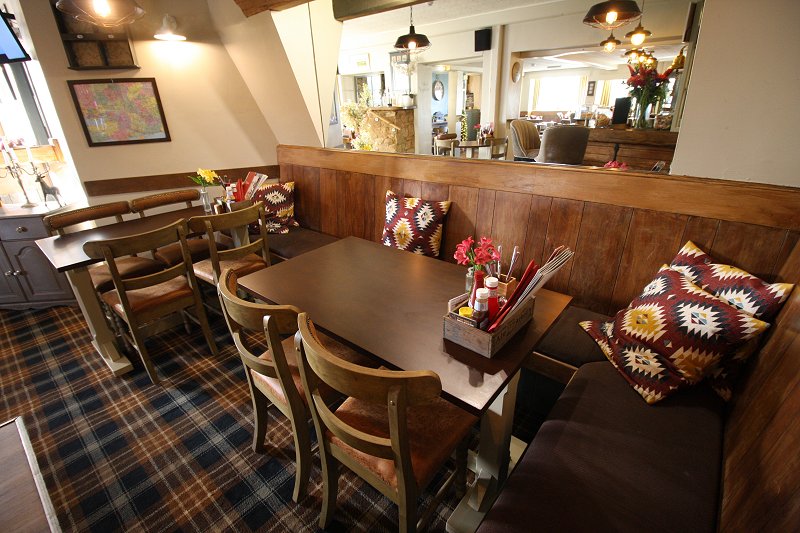 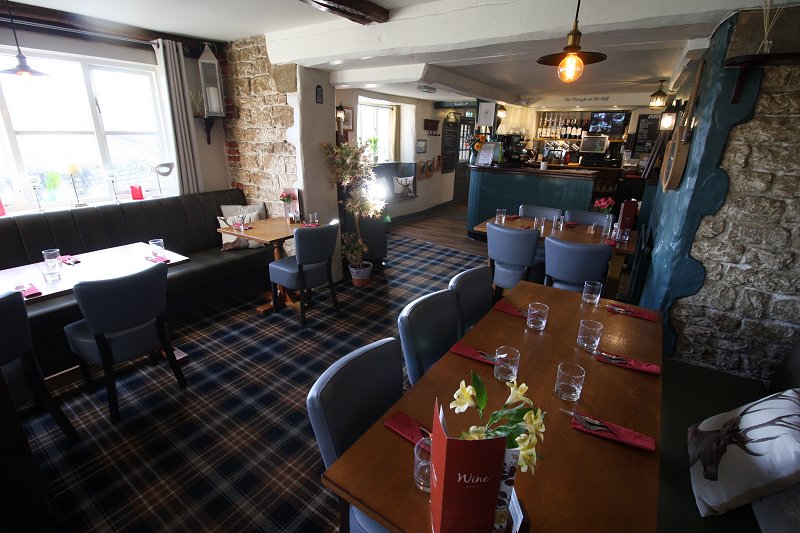 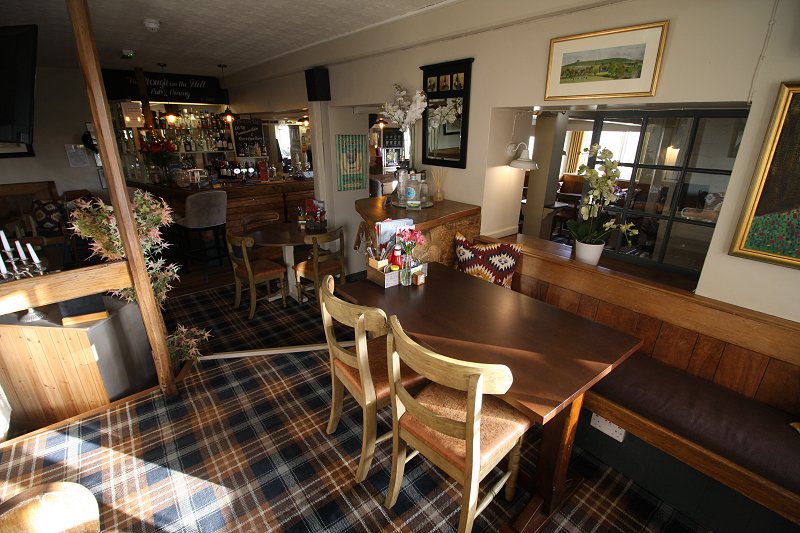 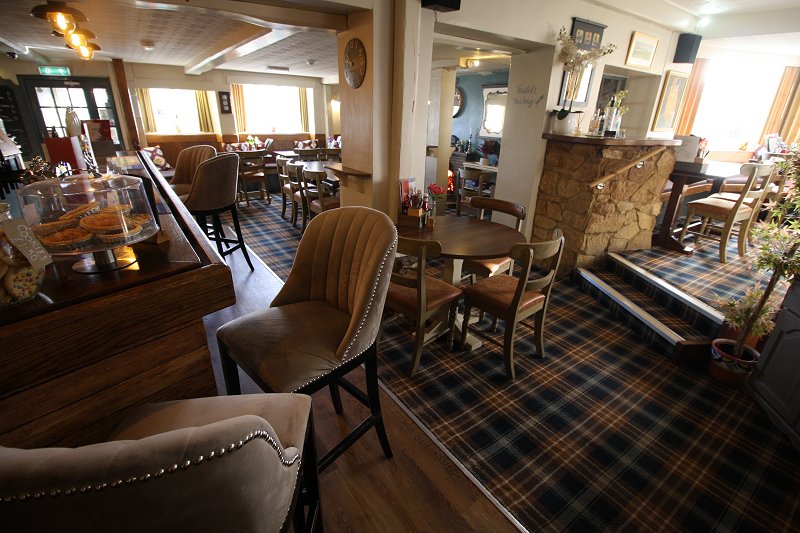 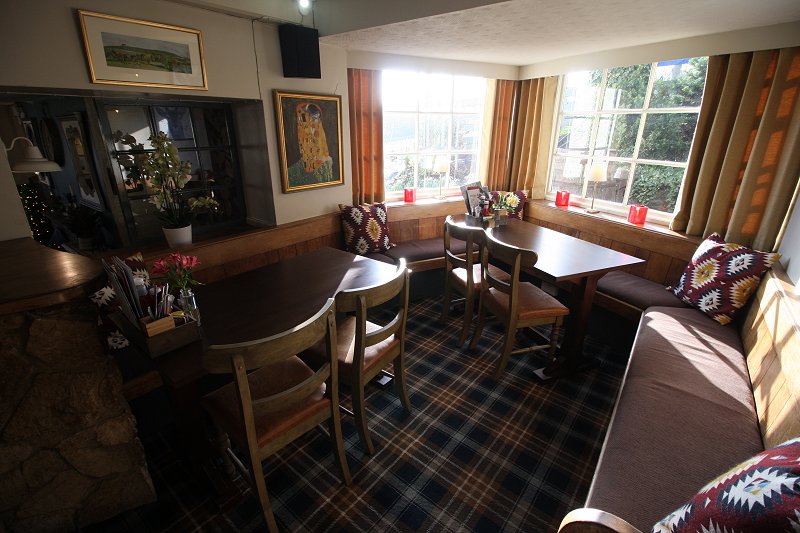 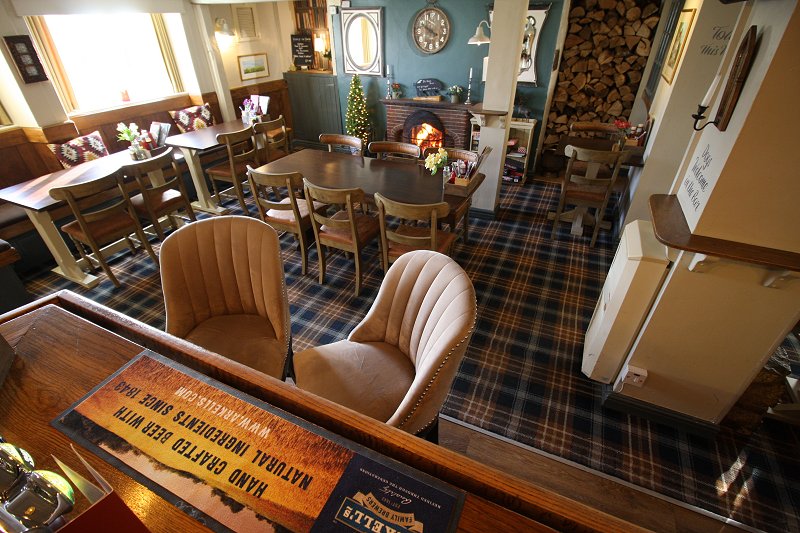 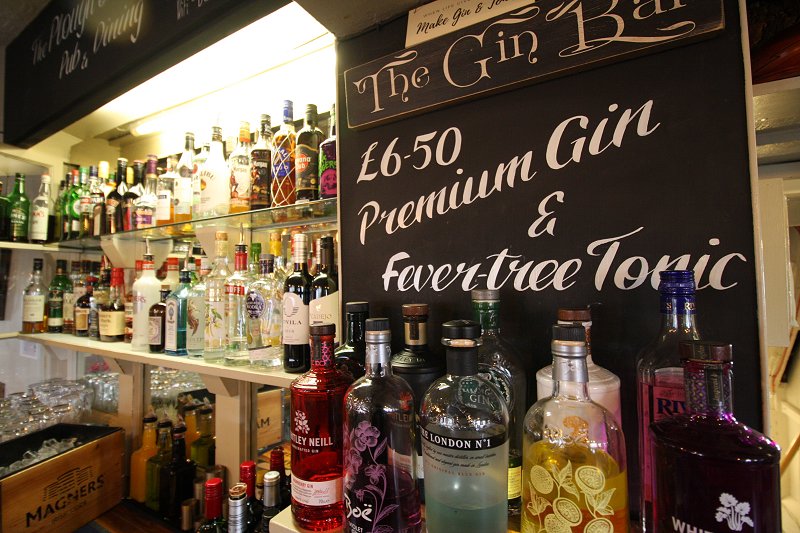 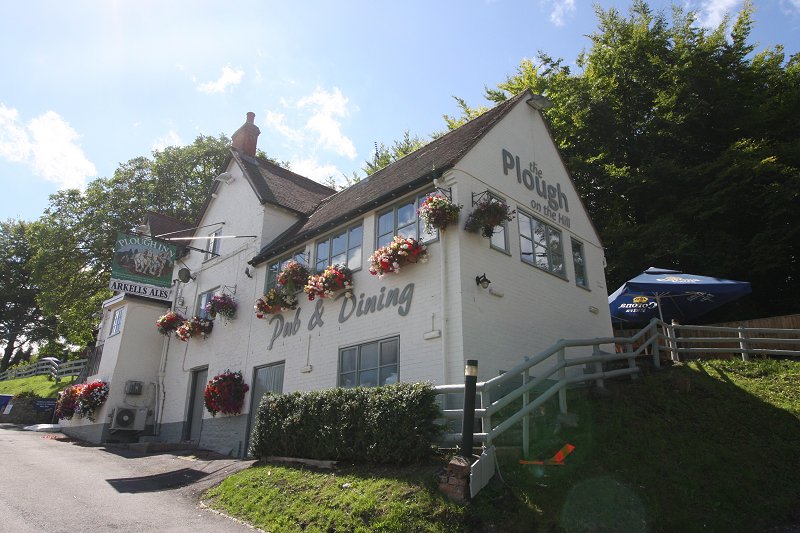 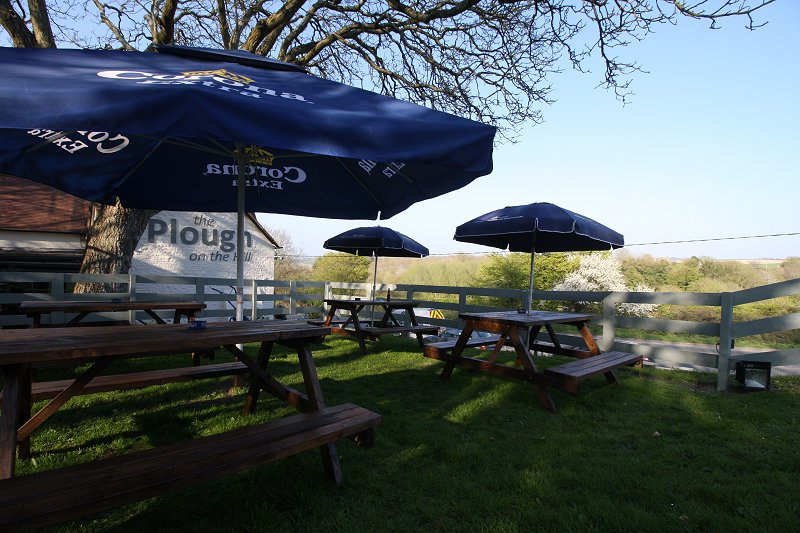 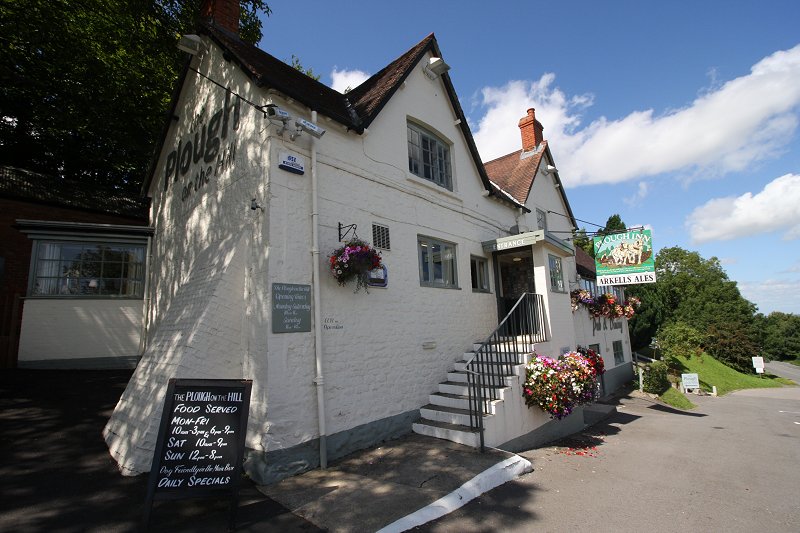 Though officially at Badbury, The Plough on the Hill could just as accurately be said to be in Chiseldon. It is only a stone's throw from Chiseldon on the A346 which divides the village from its neighbour, Badbury, and maps and guides have been known to list its address as either.

In fact, The Plough is not hard to find. Perched proudly on the hill (hence the name!) above junction 15 of the M4, it is cut into the hillside and has been something of a beacon for generations.

Built some time after 1773 and certainly long before 1841, the Plough was once a traditional home-brew pub with a fairly large capacity for beer production. When the brewing equipment was sold in 1864 it included a copper of 120 gallons.

It features in Alfred Williams' book, 'Villages of the White Horse' and had previously been a centre for 'rustic sports' including back-swording, wrestling and prize-fighting.

Arkell's leased the pub after that date and finally bought the freehold in 1907, just a year after purchasing the nearby Bakers Arms at Badbury.

A major modernisation in 1960 and the addition of a smart extension in 1990 have not spoiled The Plough's appeal as a homely pub with honest, home cooking to match. A major makeover in 2016 now brings the pub bang up-to-date.

As well as locals, it attracts a steady flow of visitors up the hill from Swindon and many drivers on the motorway have found it an ideal place to break their journey.