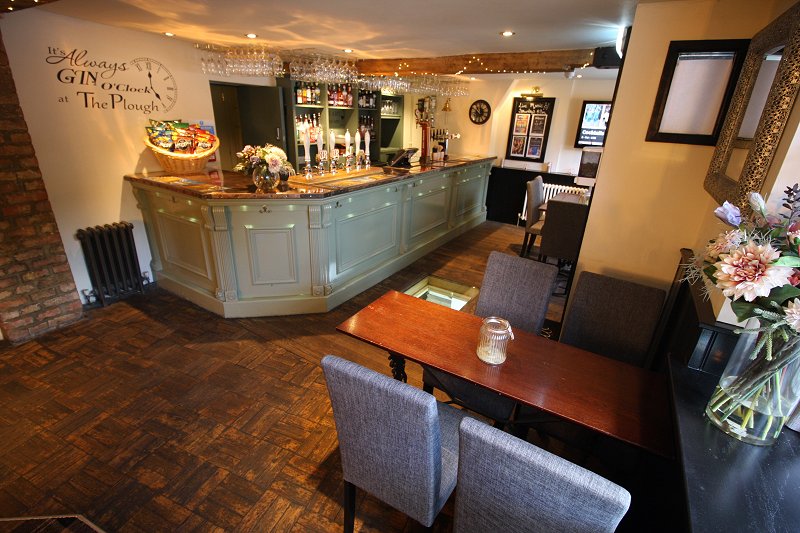 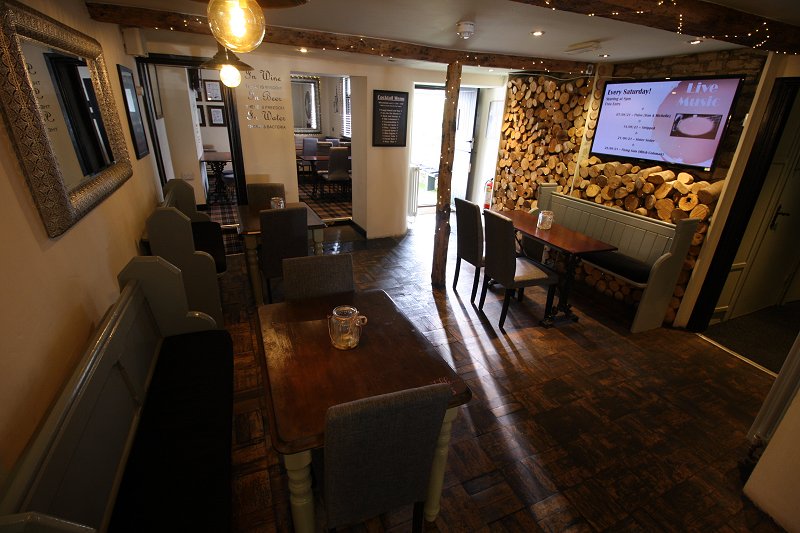 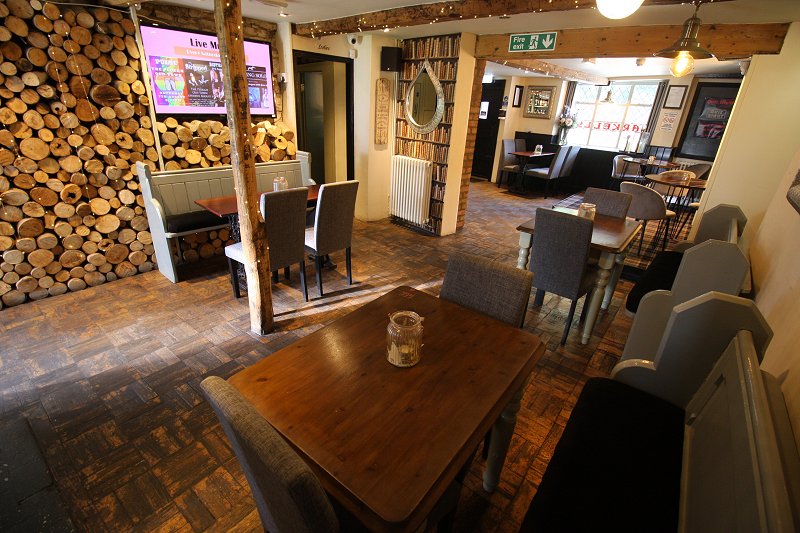 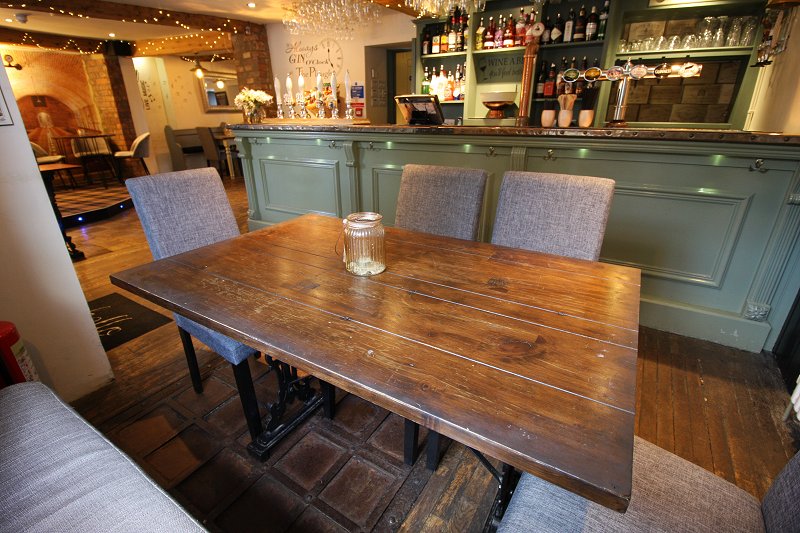 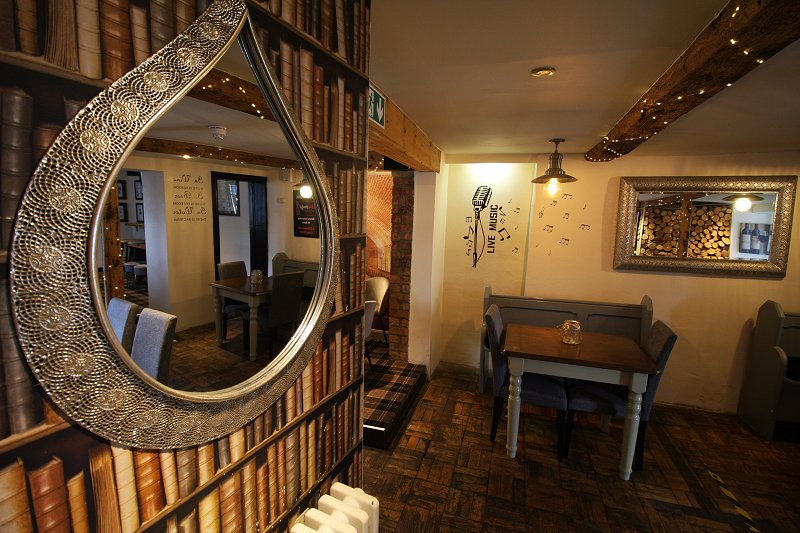 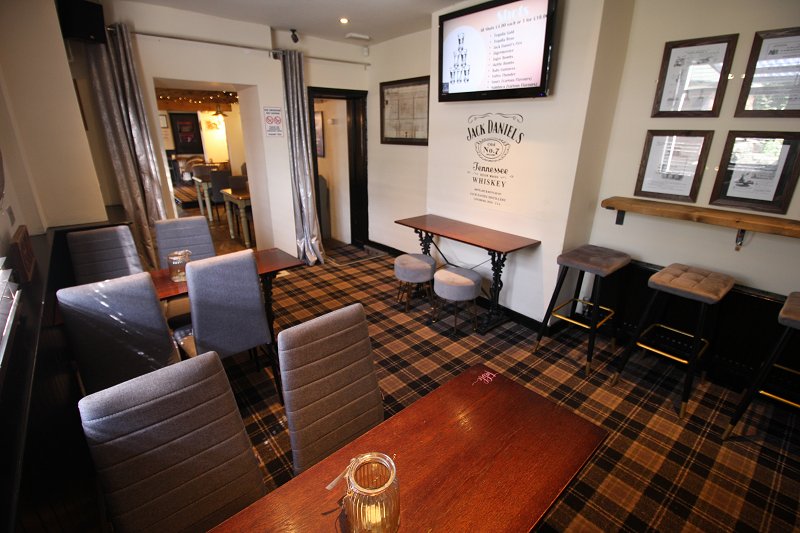 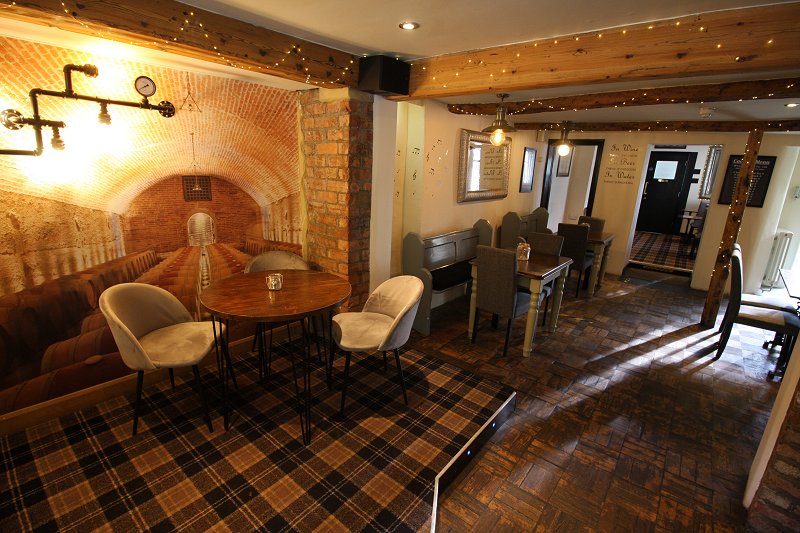 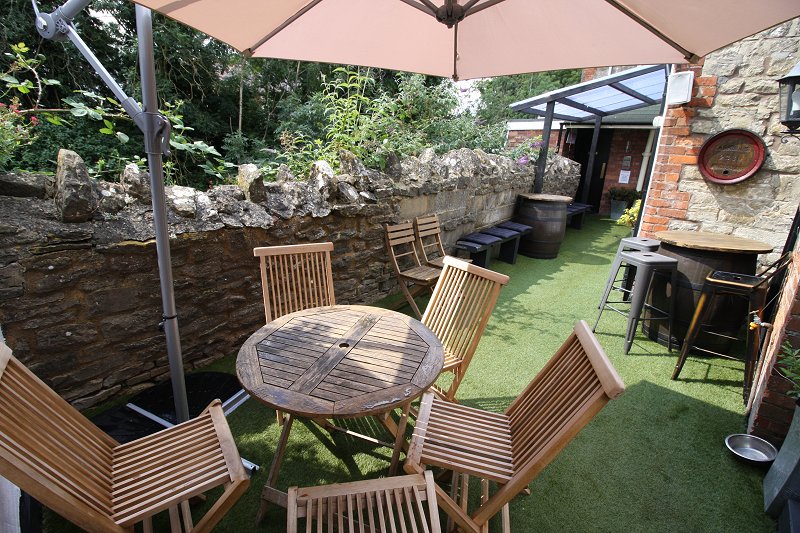 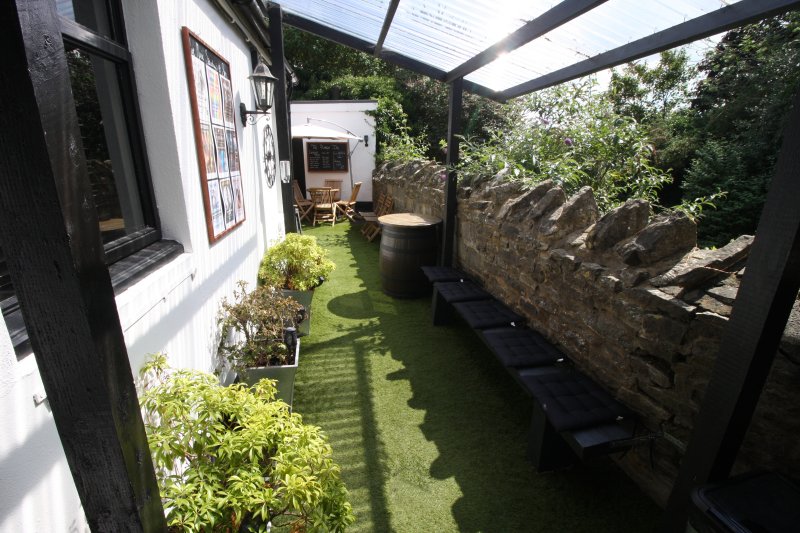 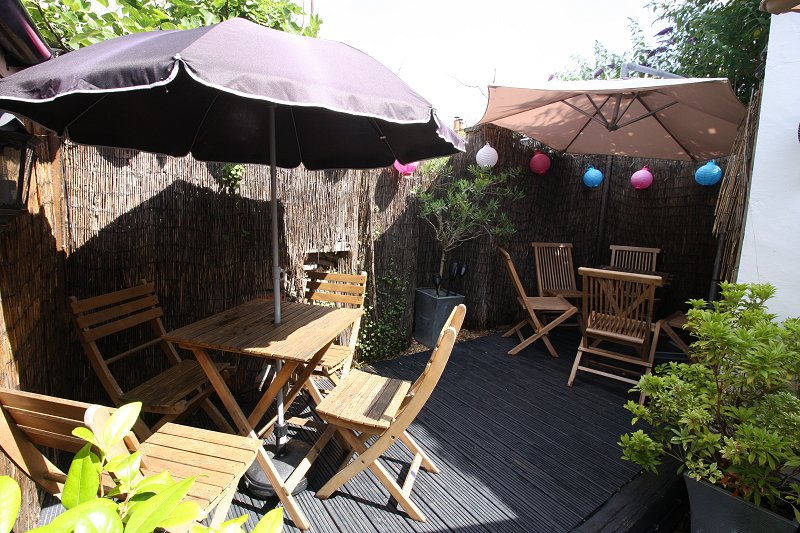 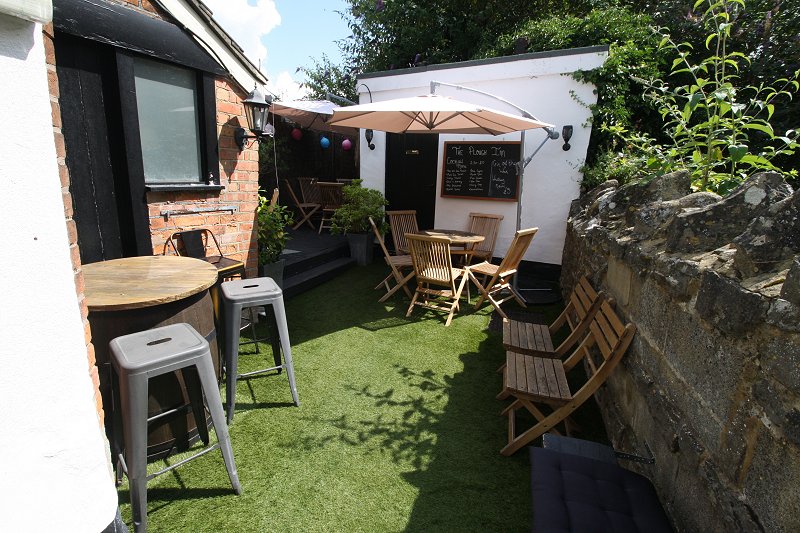 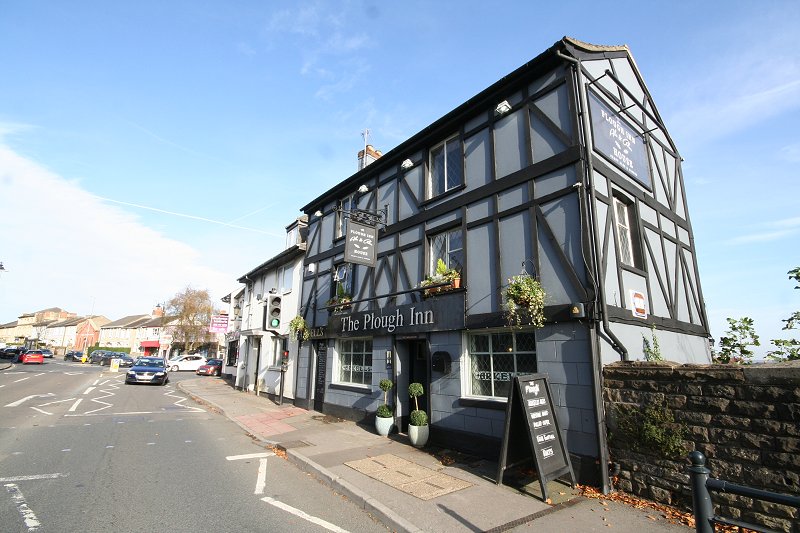 If there is one pub that epitomises the durability of Arkell's pubs, then the Plough is it.

Step inside and the contemporary decor fits in beautifully with the historical nature of the building and bar space - or outside on the terrace. Add a refreshing & varied selection on the drinks front incl. gins and cocktails and you have a pub that knows exactly what today's modern customer wants.

The building came into being just as Queen Victoria was ascending the throne and it was to see the railway both come and go and today is still going strong as Old Town's cosiest pub and something of a refuge from its noisy and sometimes boisterous neighbours - "a veritable oasis among trendier bars" according to a recent CAMRA pub guide.

The earliest deeds to the property are dated 1838, but at first it was a cottage. By 1866 it was offered for sale as "Parlor, taproom, scullery and 6 bedrooms," and the following year Arkell's spotted its potential as a pub and duly bought it.

It enjoyed a quiet 14 years before the arrival of the Swindon, Marlborough and Andover Railway (shortly to become the Midland and South Western Junction Railway), which was planned to pass through Old Town on its way to connecting Southampton with Cheltenham. Arkell's were persuaded to sell part of the garden to make way for the lines and an adjoining cottage was part of the deal.

The Plough found itself almost next door to Swindon Town station, to where passenger trains were to trundle for the next 80 years. When the last freight train finally departed in 1971, the station - now lost under light industrial units - was closed and the Plough now looks down on a cycle track on the bed of the old railway. Still sporting its mock-Tudor panelling and leaded windows, The Plough seems oblivious and even indifferent to all these changes.