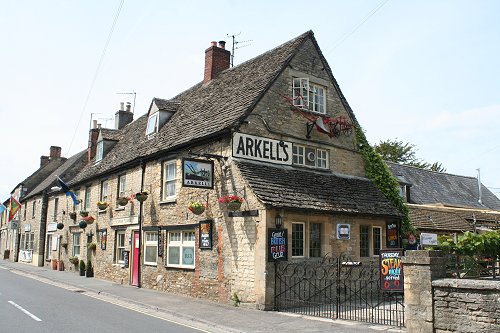 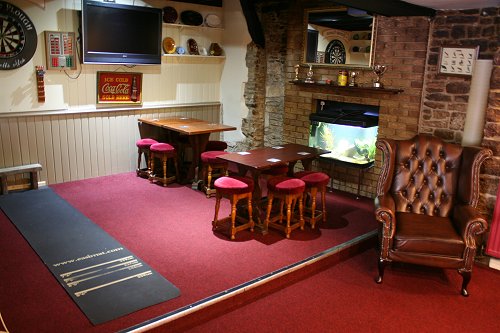 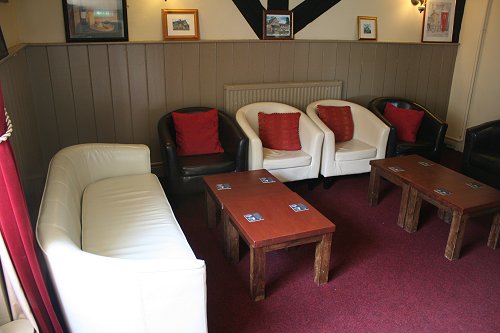 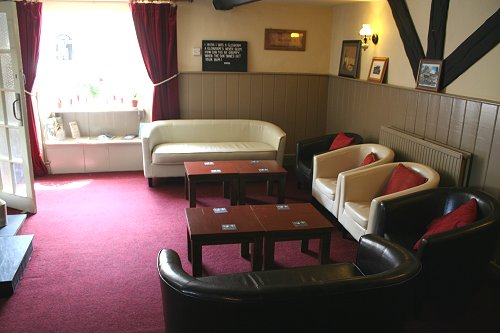 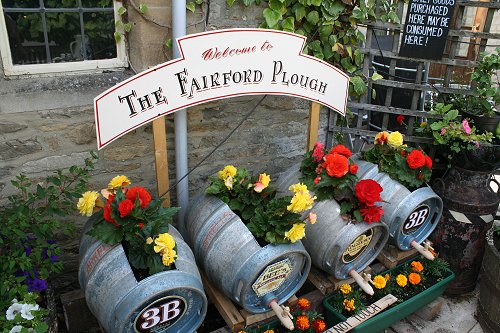 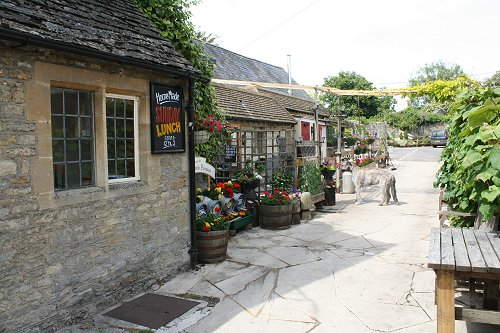 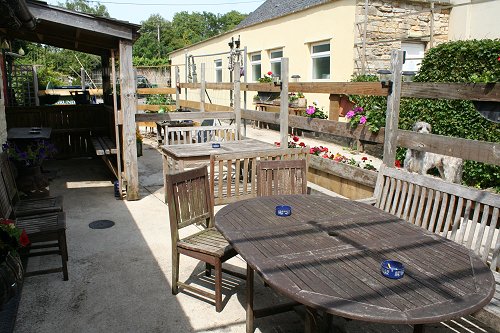 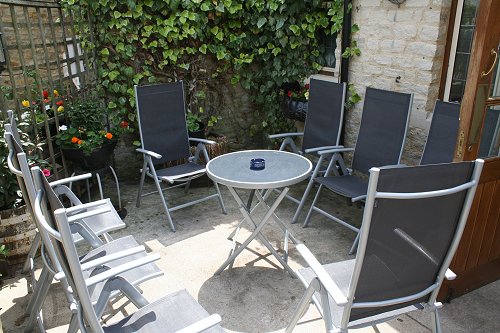 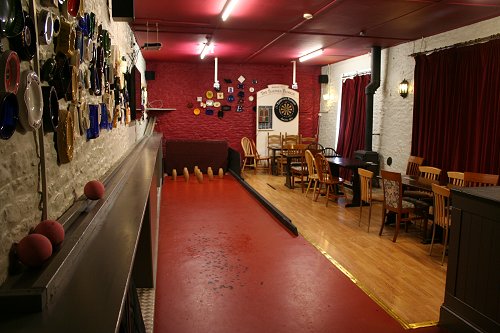 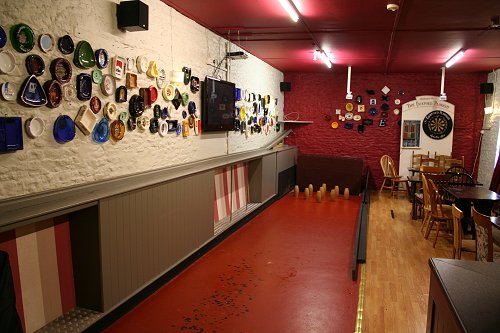 The Plough may not be quite as grand as its near neighbour, The Bull Hotel, but it still looks like it belongs on a picture postcard.

An old pub built with local stone and a favourite with farmers who once flocked to Fairford market, it seems rather unfair to call such a handsome little building a town 'local', but that is exactly what it is. And that is its appeal.

Around a corner and opening its doors right onto the street, The Plough oozes friendliness and charm. You will find none of the trappings that have spoilt so many modern pubs inside this traditional watering hole.

In fact, The Plough looks much the same today as it has for generations and is well worth seeking out whether you are a tourist revelling in the beauty of the Cotswolds or a Swindon resident looking for one of the area's better small town pubs.