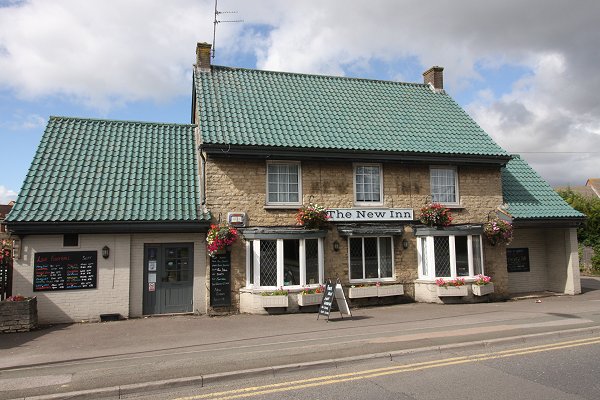 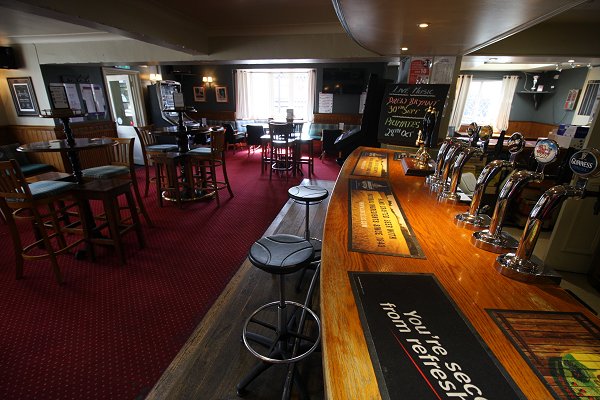 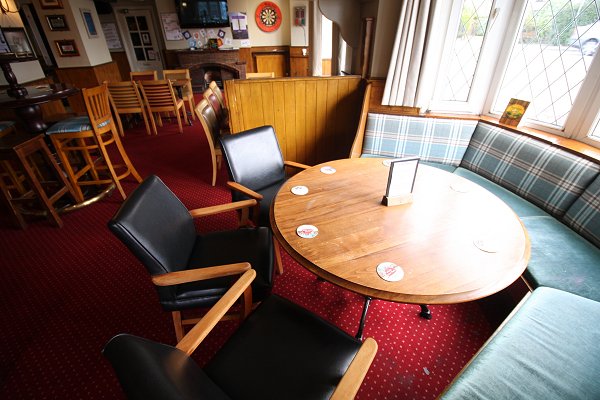 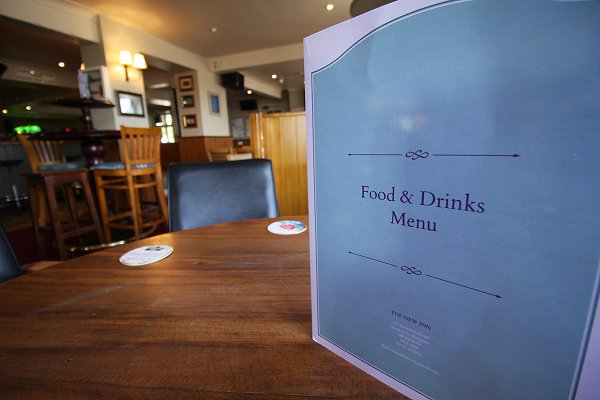 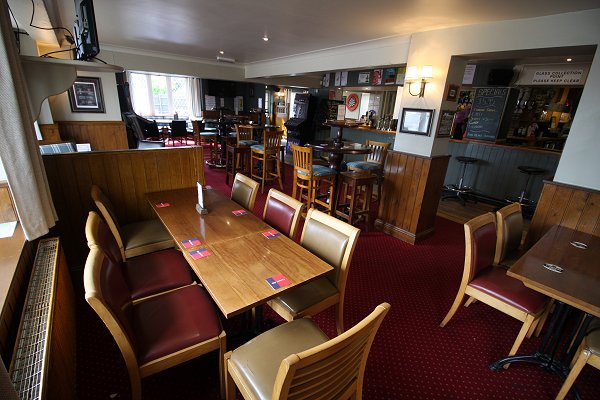 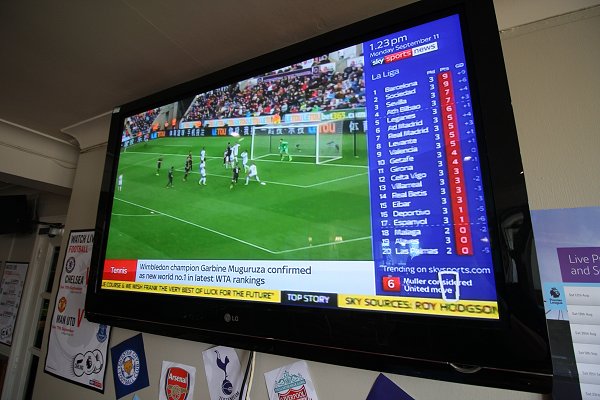 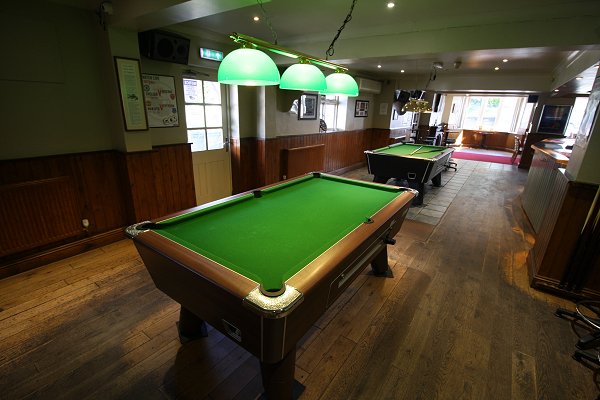 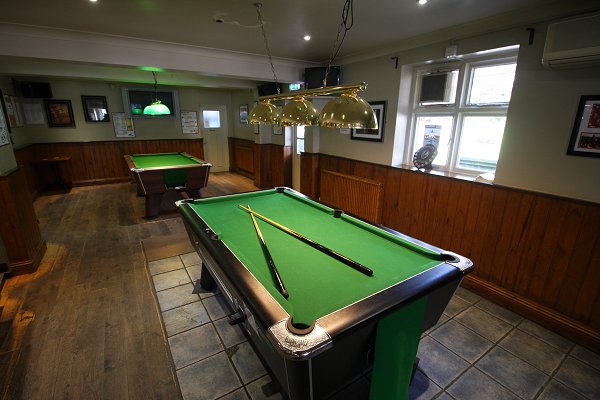 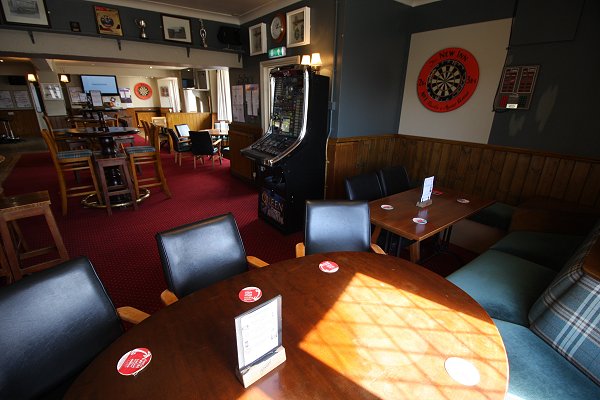 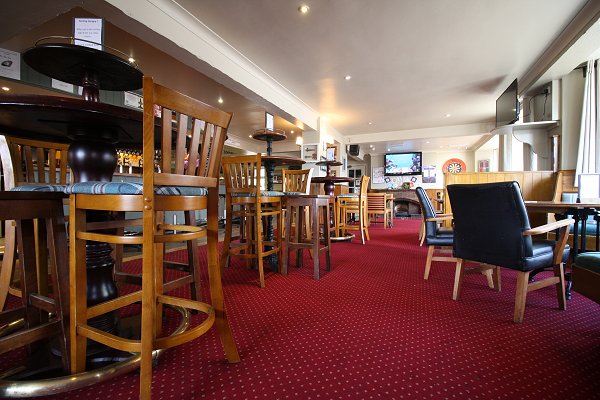 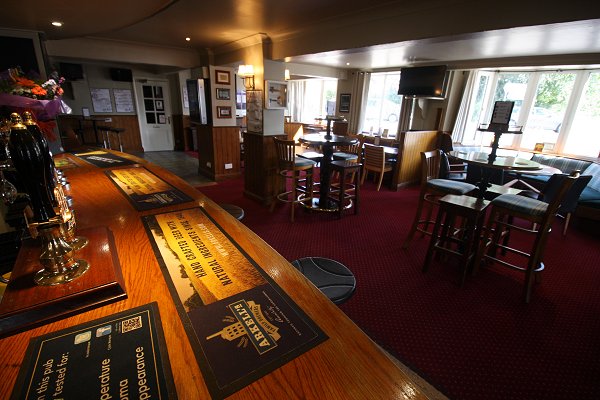 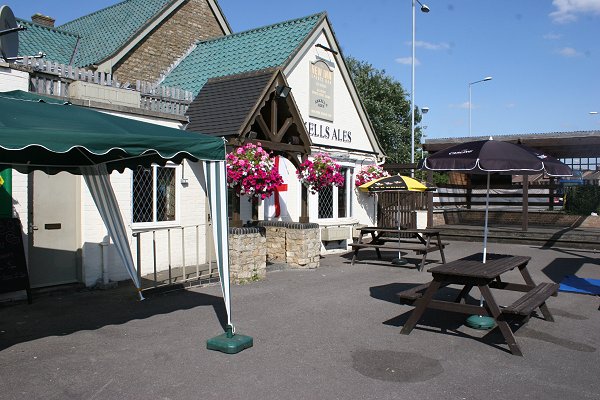 
Don't let the name fool you. The New Inn has been quenching the thirst of local people for well over 150 years - and looks set to carry on doing the same for many years to come.

Now re-invented as the premier sports bar in Swindon, the New Inn boasts an interior dedicated to the playing and watching all top-class pasttimes - especially during the football and rugby season.

Always popular, the exact date when it served its first pint is not known, though it was certainly open by 1844 when it was bought by Richard White of the Star Brewery which, like the New Inn, stood in Swindon Road.

By 1875 the Star Brewery was in serious decline and the pub had been sold. Within another nine years it had been sold on again, but when Arkell's acquired it on 22nd December 1884 it turned out to be a Christmas present that has so far remained 'in the family' for well over a century.

The New Inn is one of the more unassuming members of that family, as popular as ever with locals who appreciate its down-to-earth modesty.

Continuing redevelopment of the area - including the building of a new cinema closeby - probably means that the New Inn is heading for its heyday... or what you could call a new lease of life.