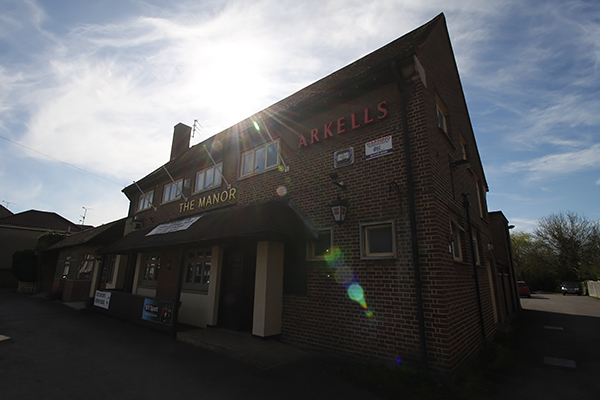 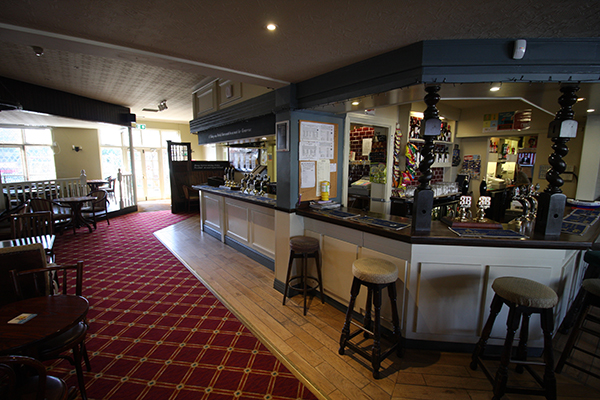 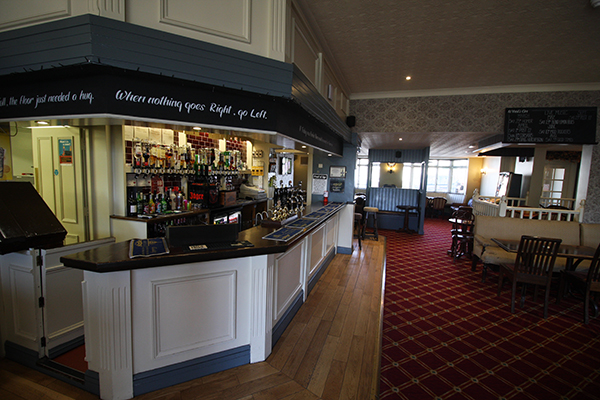 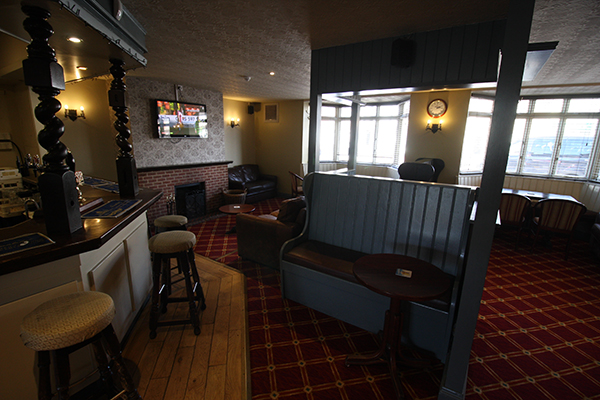 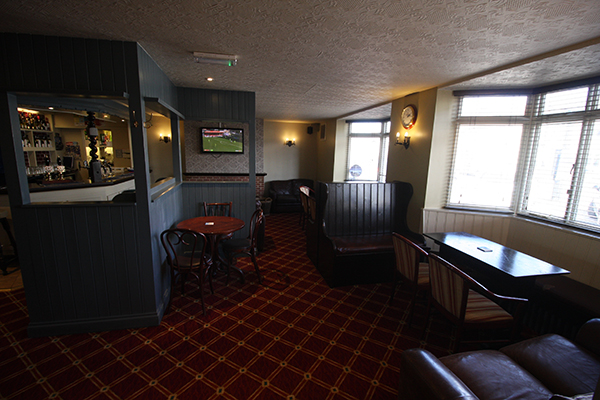 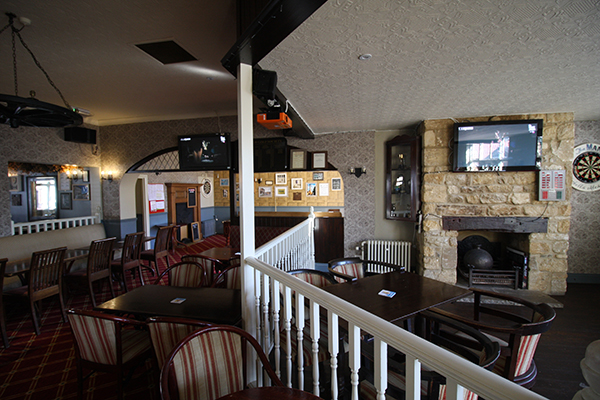 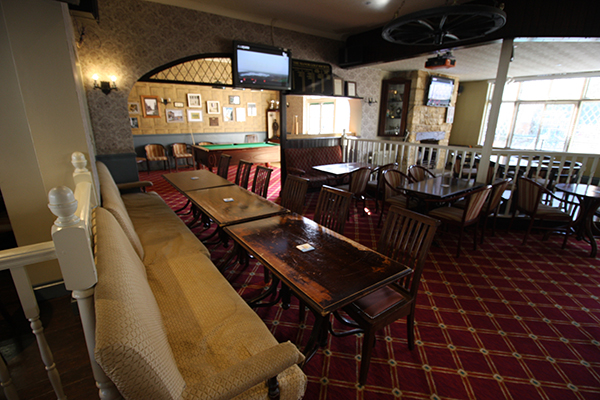 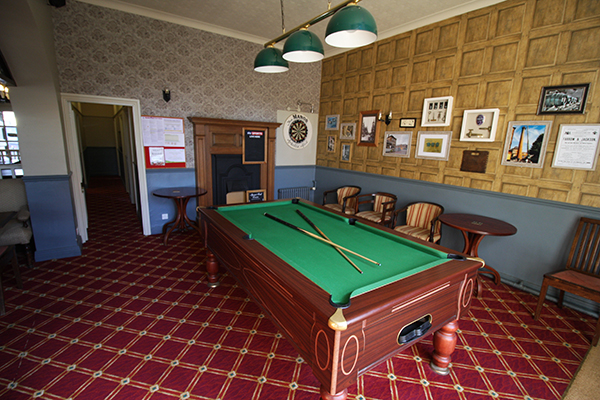 You can't pass along Cheney Manor Road without noticing 'The Manor'. It's a large pub and, as modern buildings go, rather elegant.

With a big bar and seating area, adjacent function room, live music, sports, pool and darts - and a rather nice garden terrace - expect to find families mixing with football fans and local enjoying the friendly atmosphere of a pub that's been in the community for over 50 years.

This popular pub in Cheney Manor has been named as 'The Manor' since 1997, before which it was known as the Steam Train - known affectionately as 'The Steamer' by locals.

Arkell's bought the land in 1892 - the heyday of the Swindon railway works - but did not build the pub until 1959 when, ironically, the works were in decline.

Now, a pub which served the local workers and the rest of the community so well over the years, is looking to the future and putting the emphasis on attracting a wide range of people.