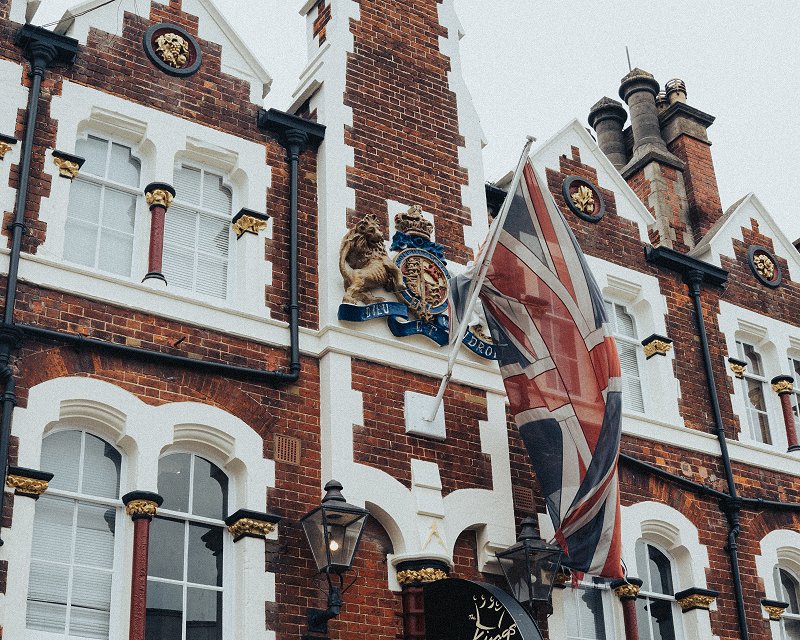 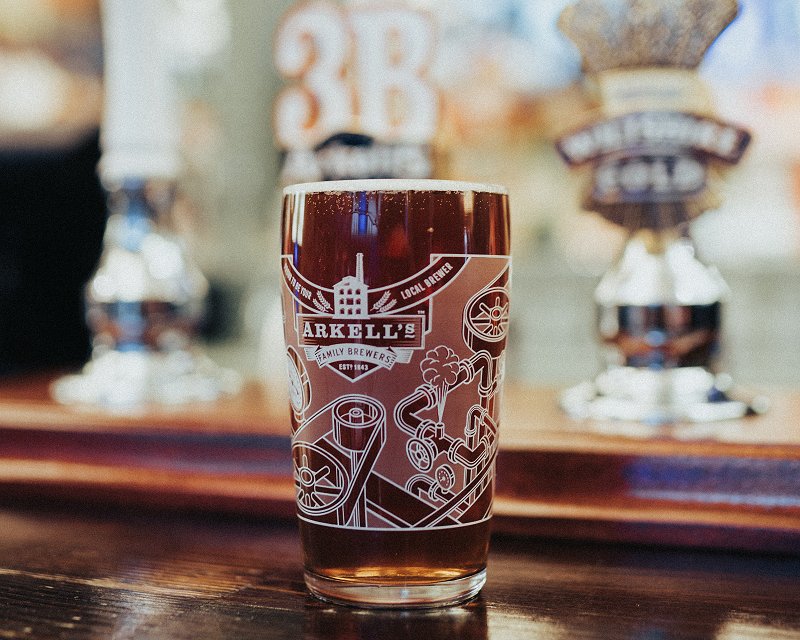 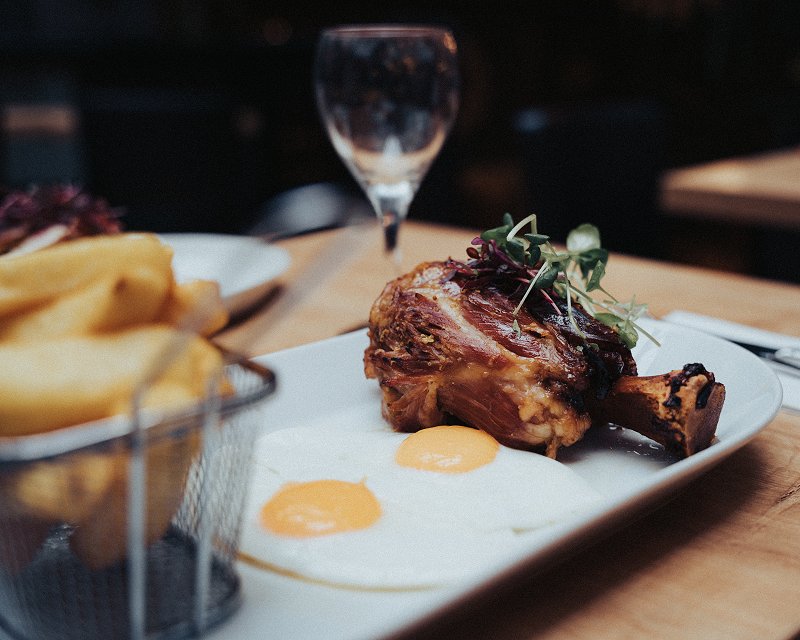 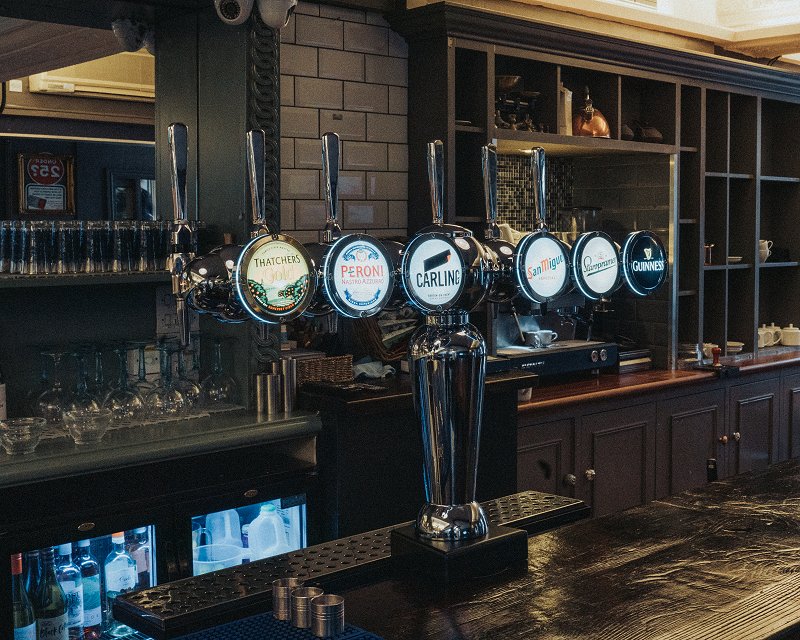 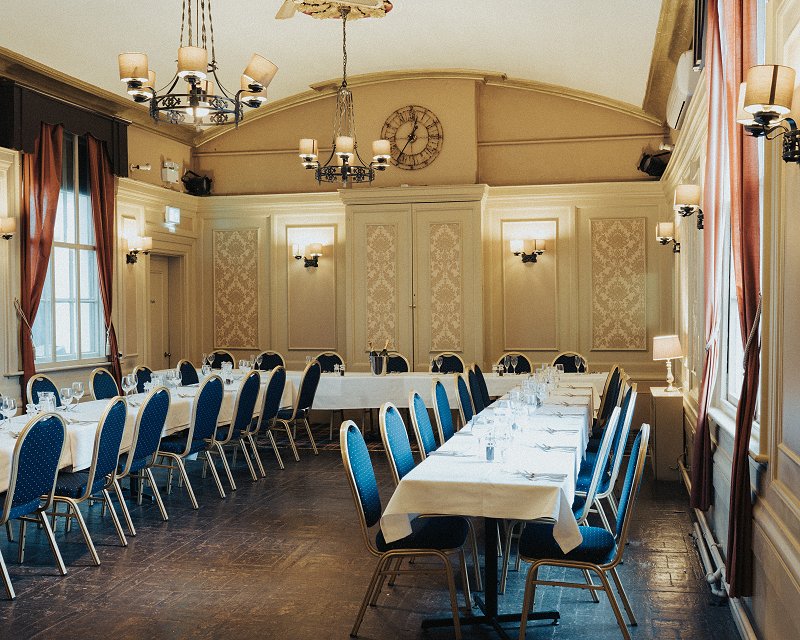 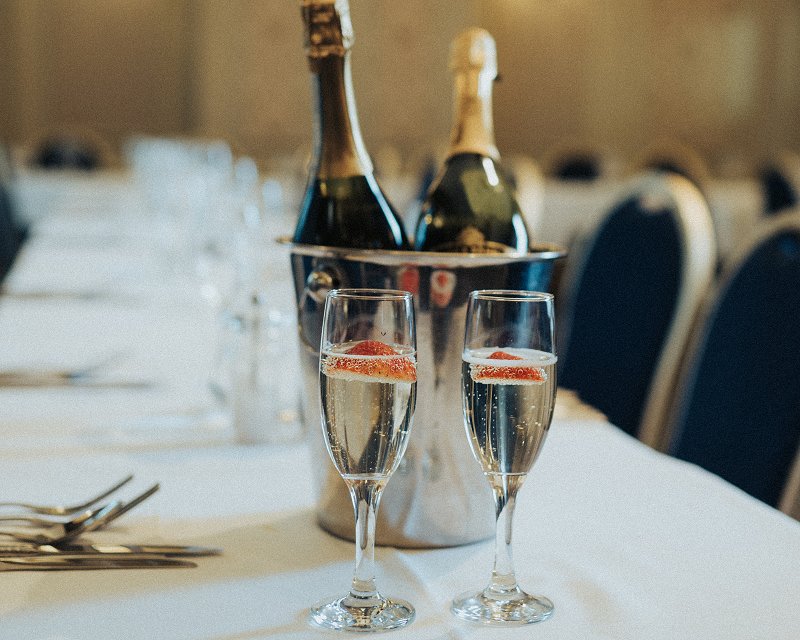 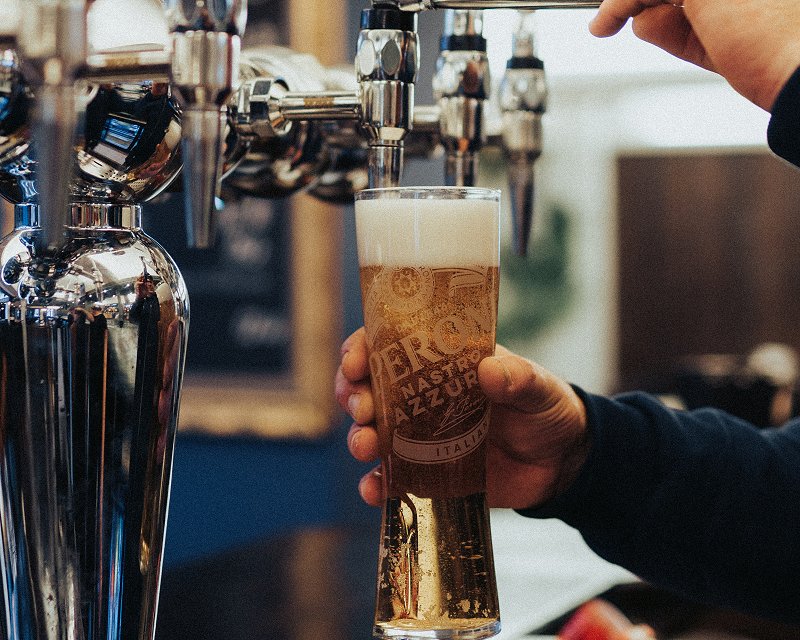 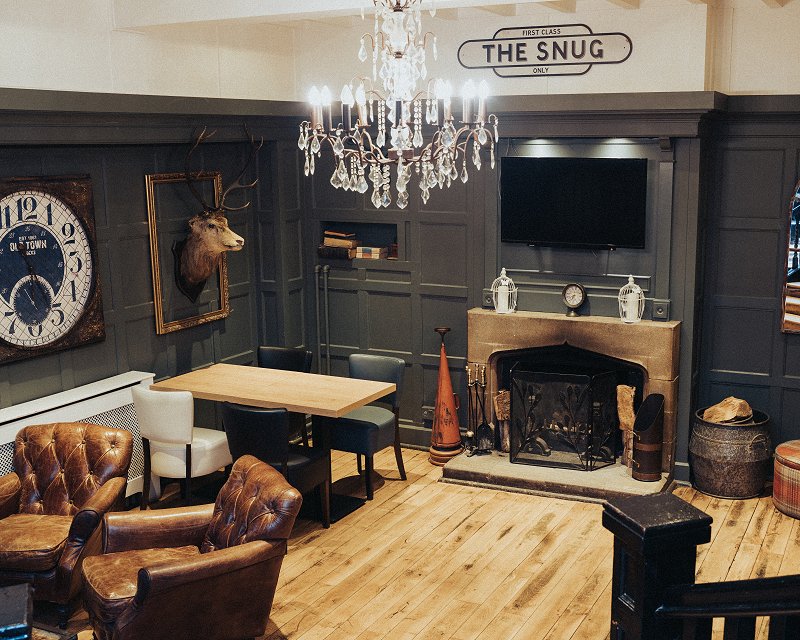 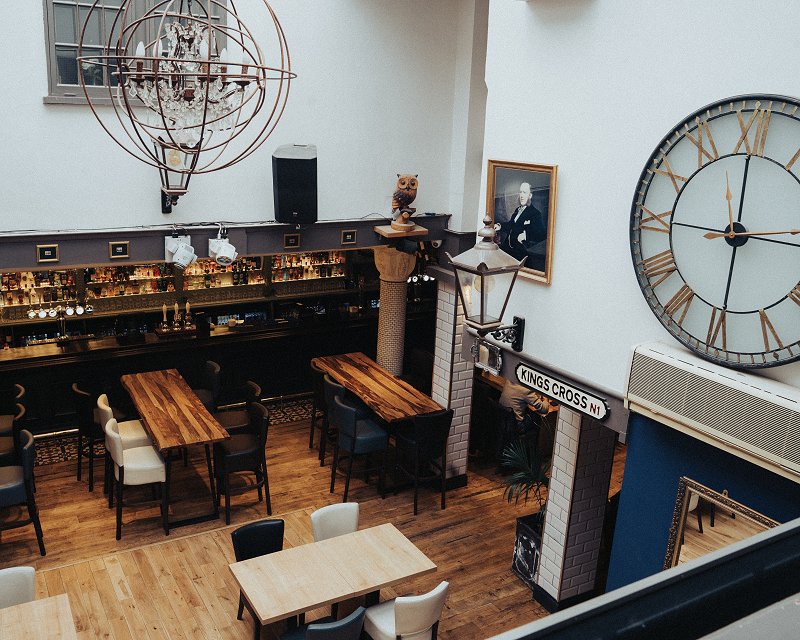 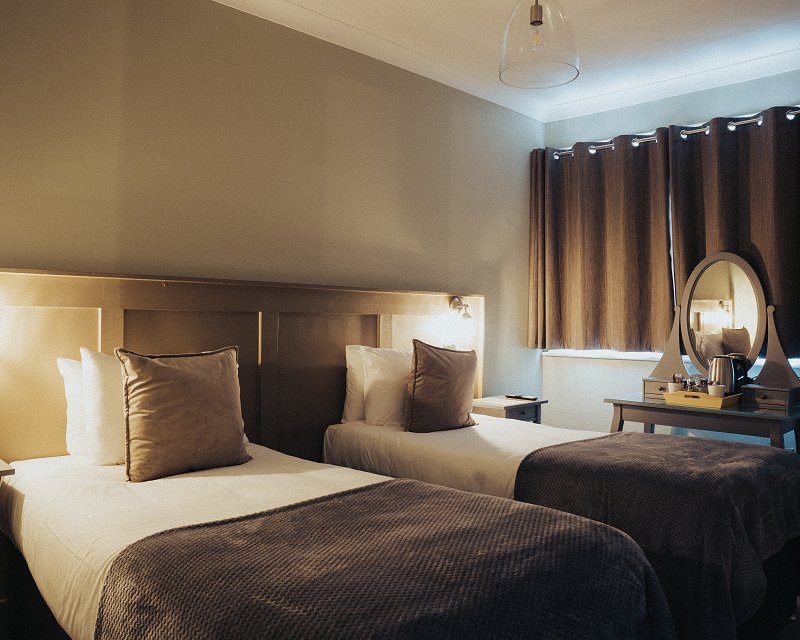 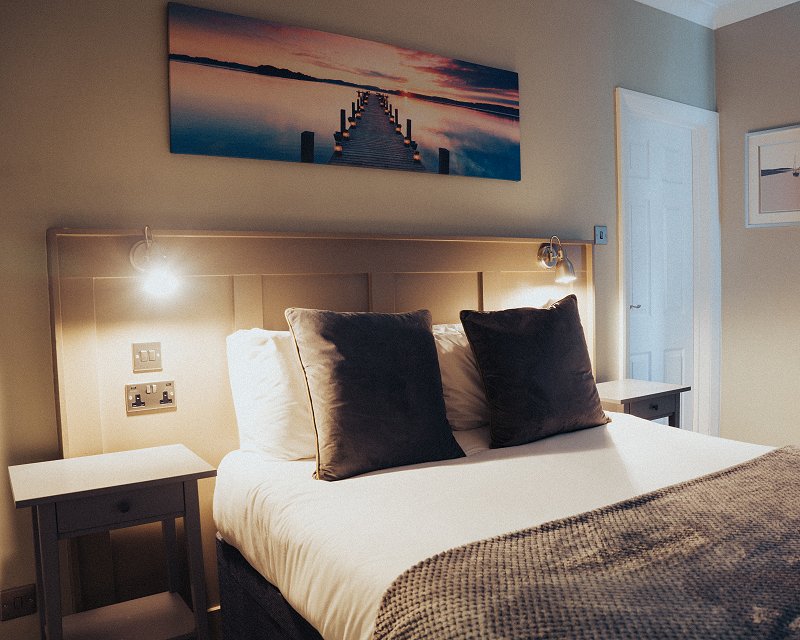 The Kings Arms, often referred to as 'The Kings', is one of the grand old buildings of Swindon and by any standards is a magnificent place.

After a major re-furbishment in March 2002 and 2012, the Kings is a highly respected hotel and a centre for functions, wedding receptions, conferences and seminars, and stands proudly at the top of the town in the middle of Wood Street, one of the oldest parts of the town.

The downstairs bars alternately attract Old Town businessmen for lunch and lively young people in the evenings and all can wallow in the sumptuous surroundings of a 19th century inn that has lost none of its old-fashioned grandeur. It still looks as if it might have been the model for one of the venues in a Thomas Hardy novel.

Actually, The Kings is not quite as old as it may first appear. It opened in the 1830s when it was owned by miller John Godwin and his windmill which stood at the back of the building must have dominated the local landscape.

It must have been a hive of activity, too, as the property was described in an 1862 lease as "The Kings Arms, together with Bakehouse, Flourhouse, Baconhouse, Brewhouse, Stables, Outbuildings and Garden."

A mortgage of £1000 was raised in 1867 and this was used to rebuild it, and a further 18 years passed before Arkell's bought it. Its facade has remained little altered since that time.