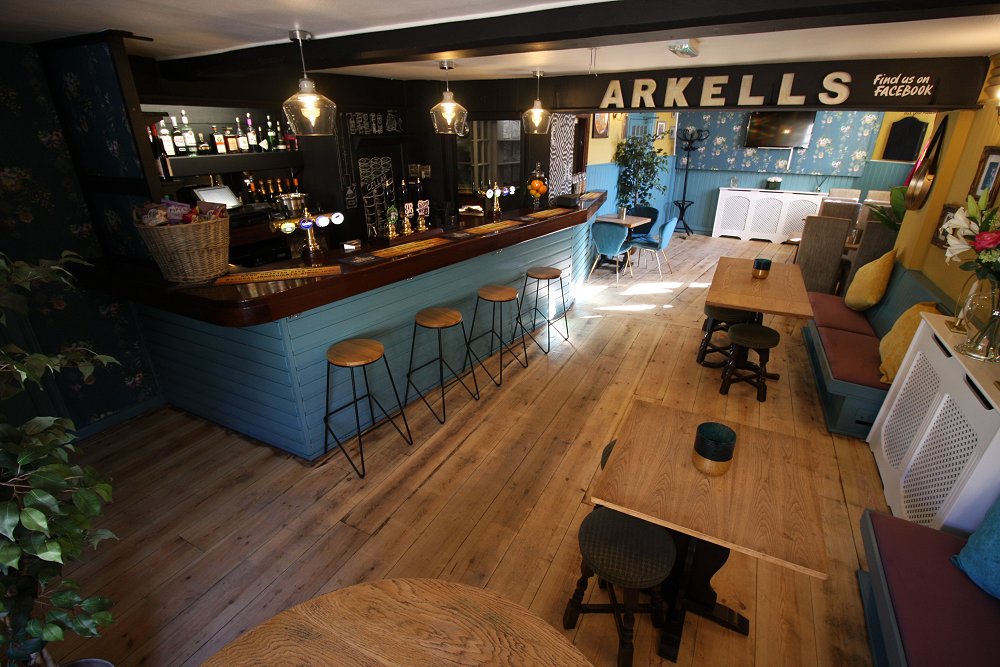 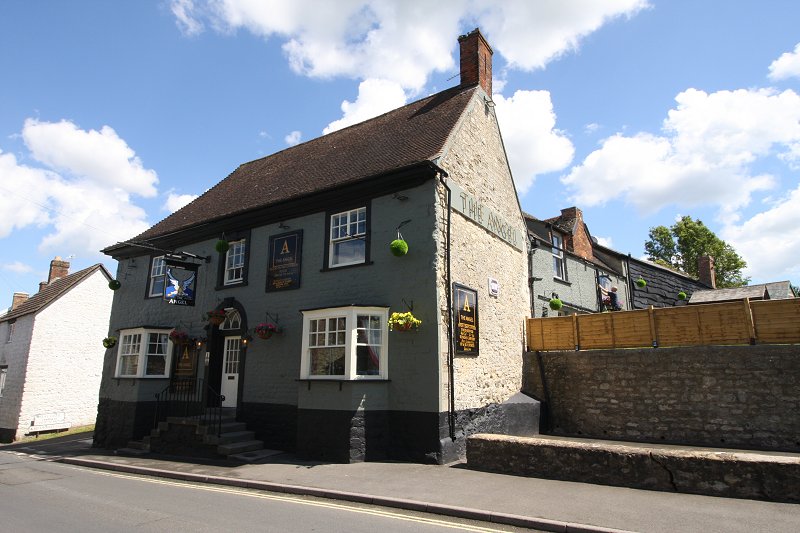 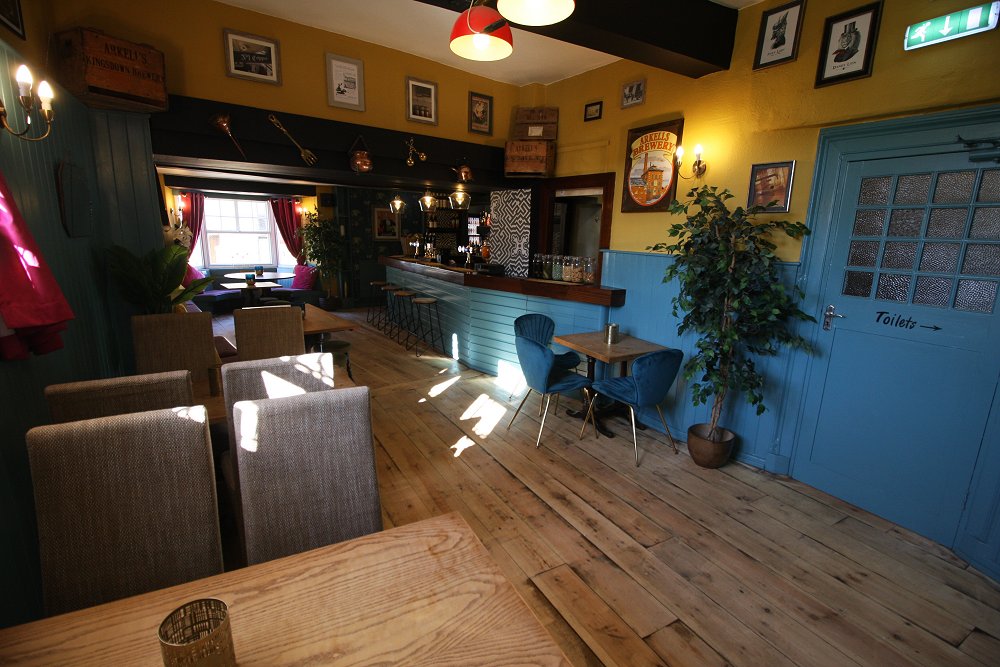 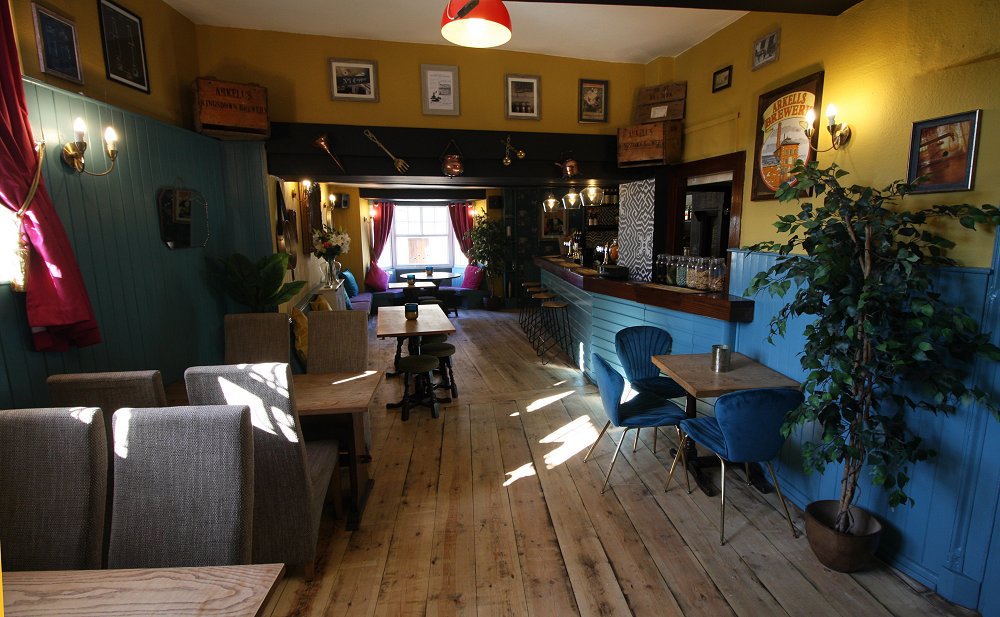 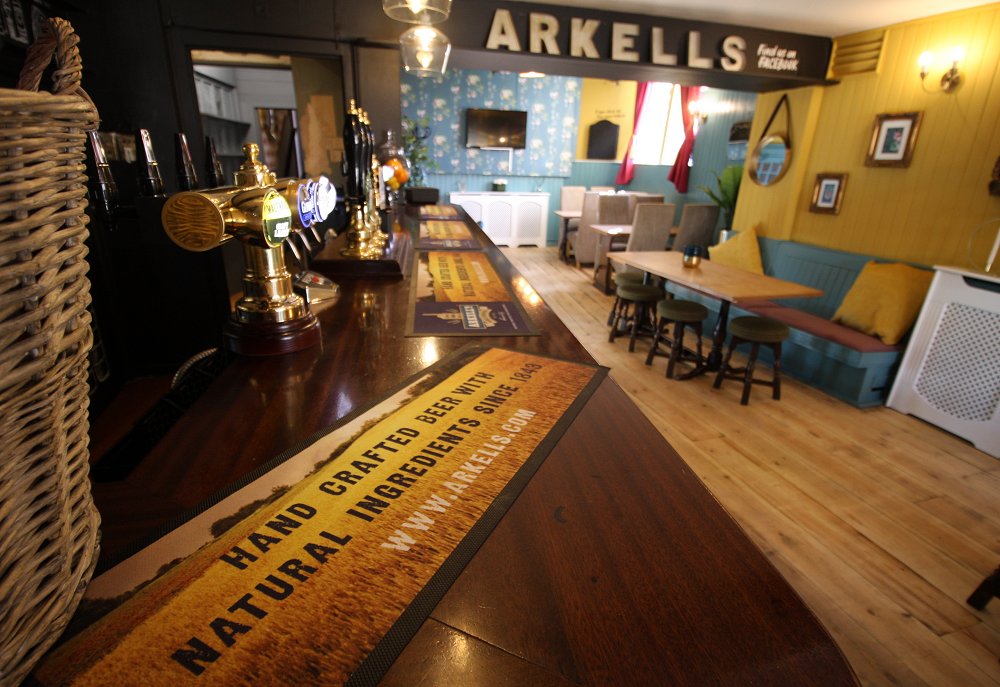 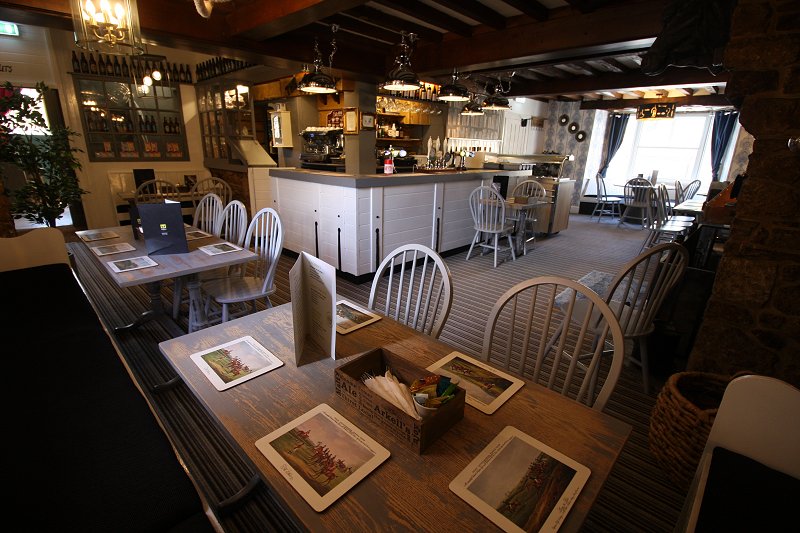 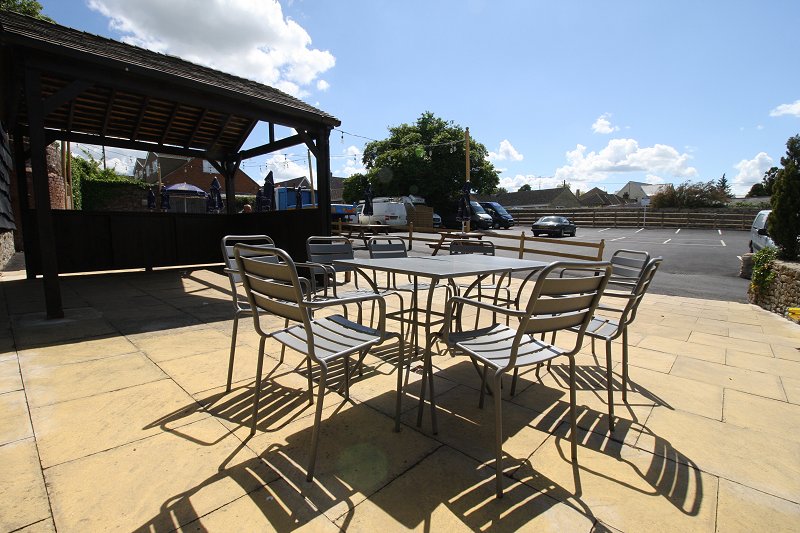 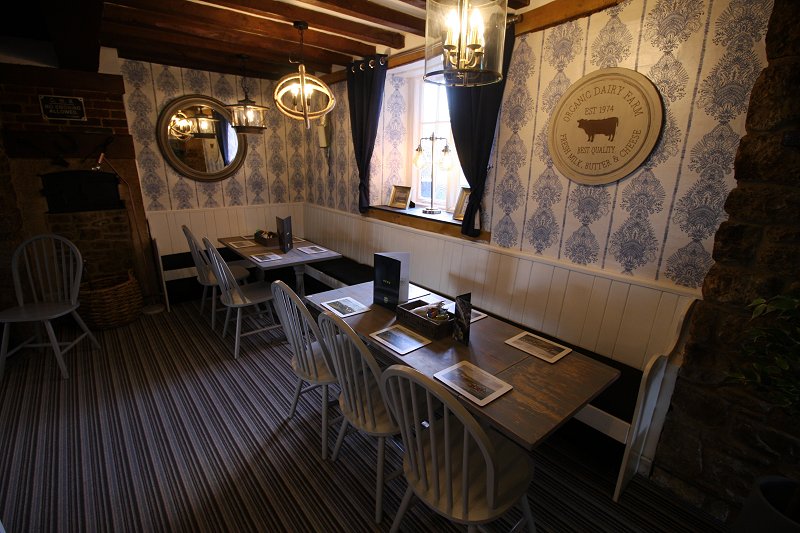 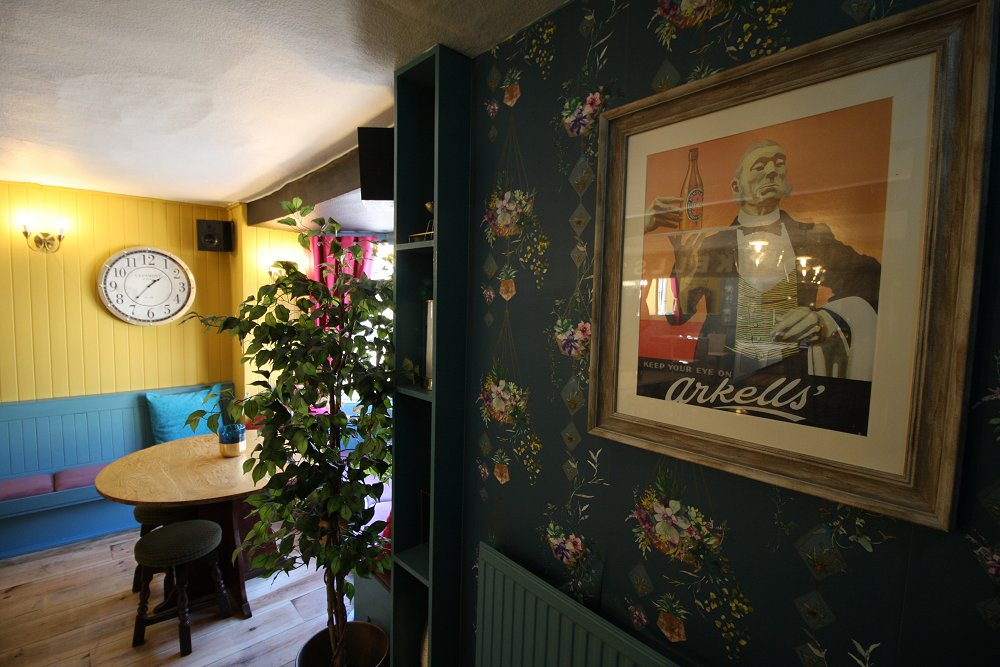 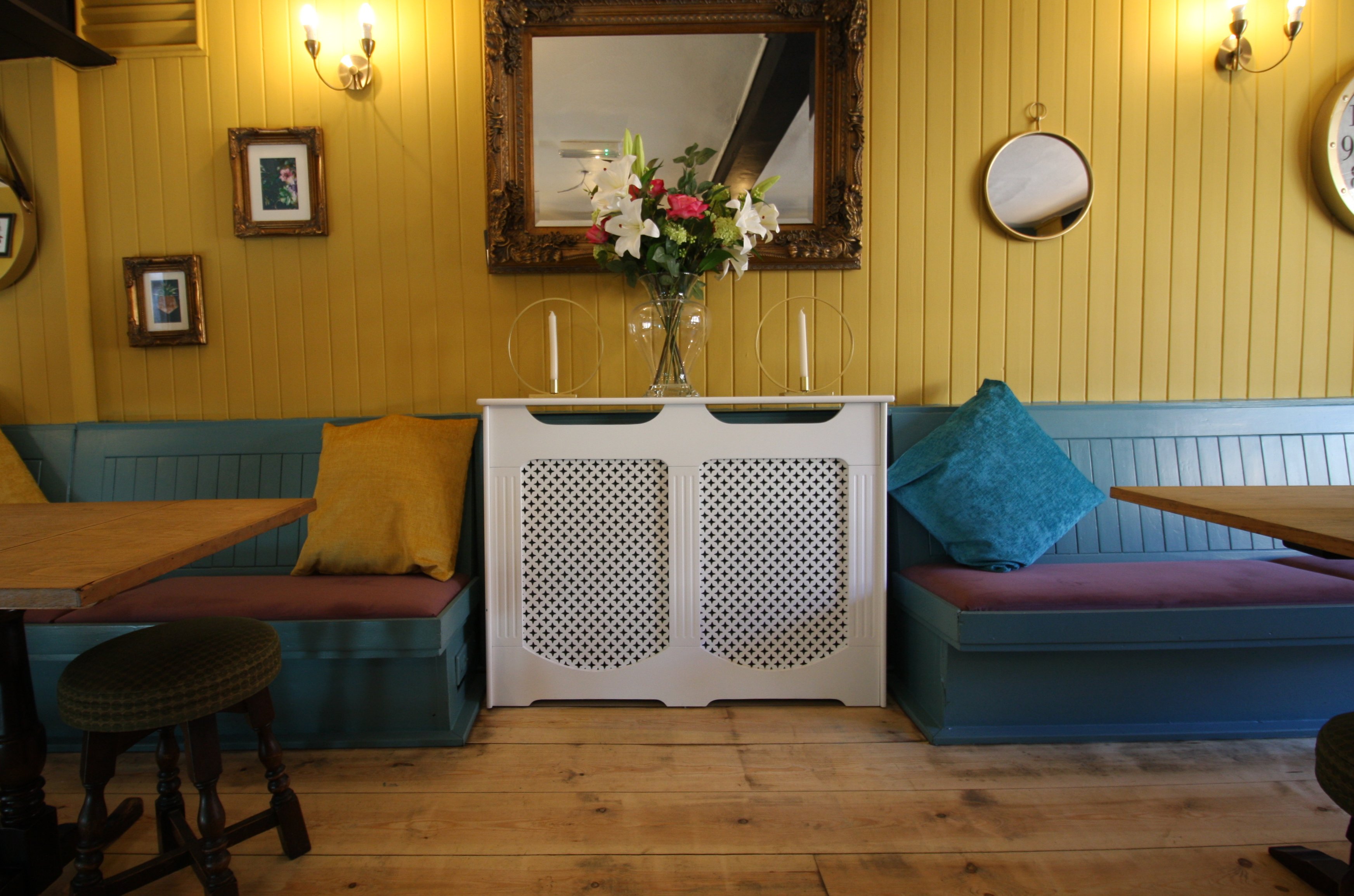 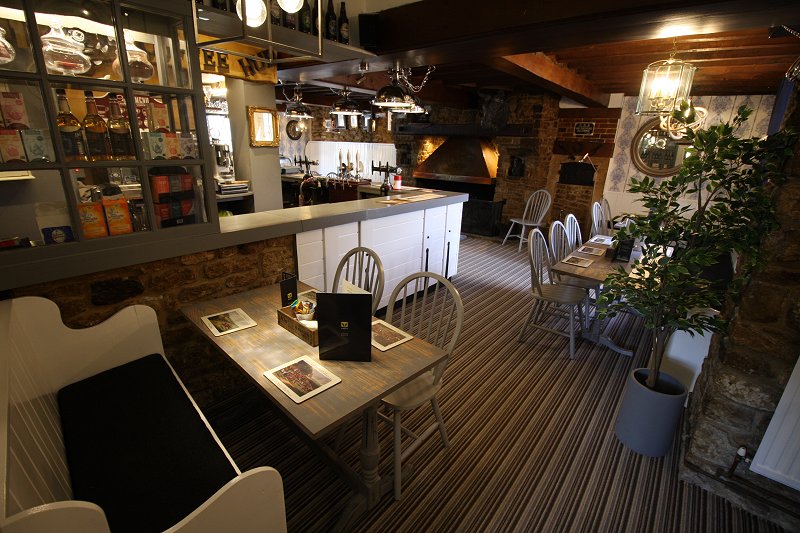 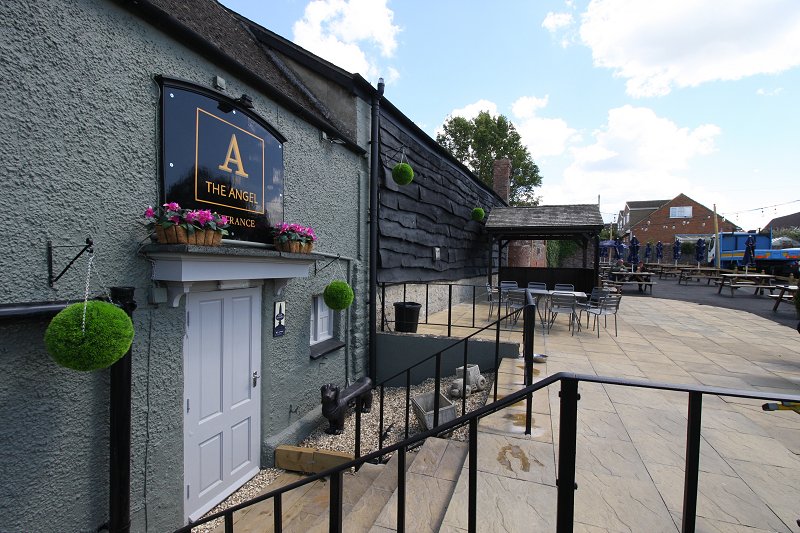 For centuries The Angel has been a focal point of the village of Purton - and not just because its customers have always been guaranteed a cosy welcome there.

And now because it's the only pub left in the village, it's more popular than ever.

The present building dates from 1704 and an inn probably stood on the same spot even before then. At one time the landlord brewed his own beer and it must have been made on a grand scale if we are to believe a local legend that 6,000 gallons of it were sold during one 18th century Purton fair. What is certain is that Purton folk considered The Angel to be far more than a simple pub. For example, throughout the 18th and 19th centuries the local Magistrates met here monthly and it was inside the same four walls that the Purton Friendly Society was founded in 1787.

The Angel changed hands several times during this period and Arkell's purchased it in 1884 at a cost of £1,200. By 1910 it was being advertised as "good accommodation for hunting gentlemen".

Purton is a village with a character all of its own including a church which boasts both a spire and a tower, which is almost unique. The Angel is full of character, too - from the moment you climb those distinctive steps at the front. Actually, they used to point at right angles to the street but had to be turned around because they proved a hazard after the birth of the motor car.

Today's cars now bring a stream of visitors from Swindon whose borders have crept ever closer to Purton and The Angel is far from being a pub frequented only by locals. Drawn by Arkell's beer and good value bar meals, visitors still find that The Angel is the hub of the village and as busy as ever... even if the Magistrates have found somewhere else to hold sessions.