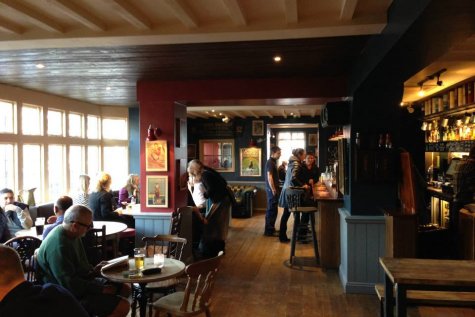 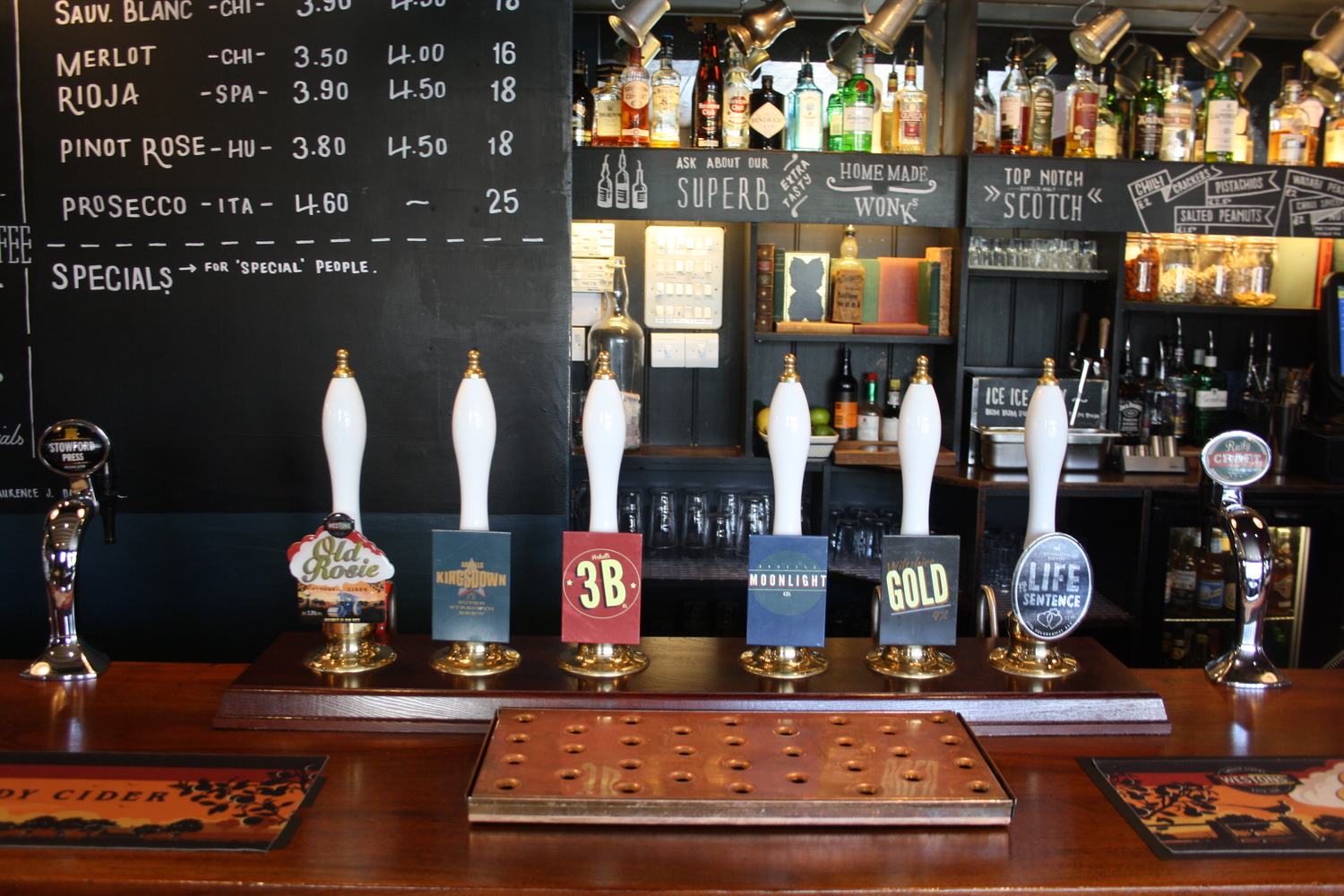 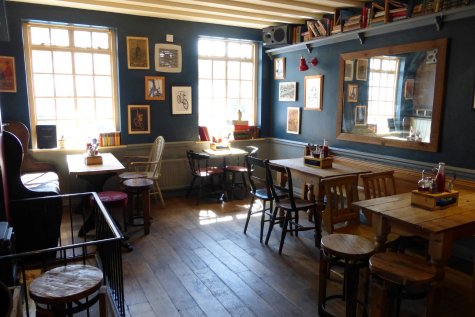 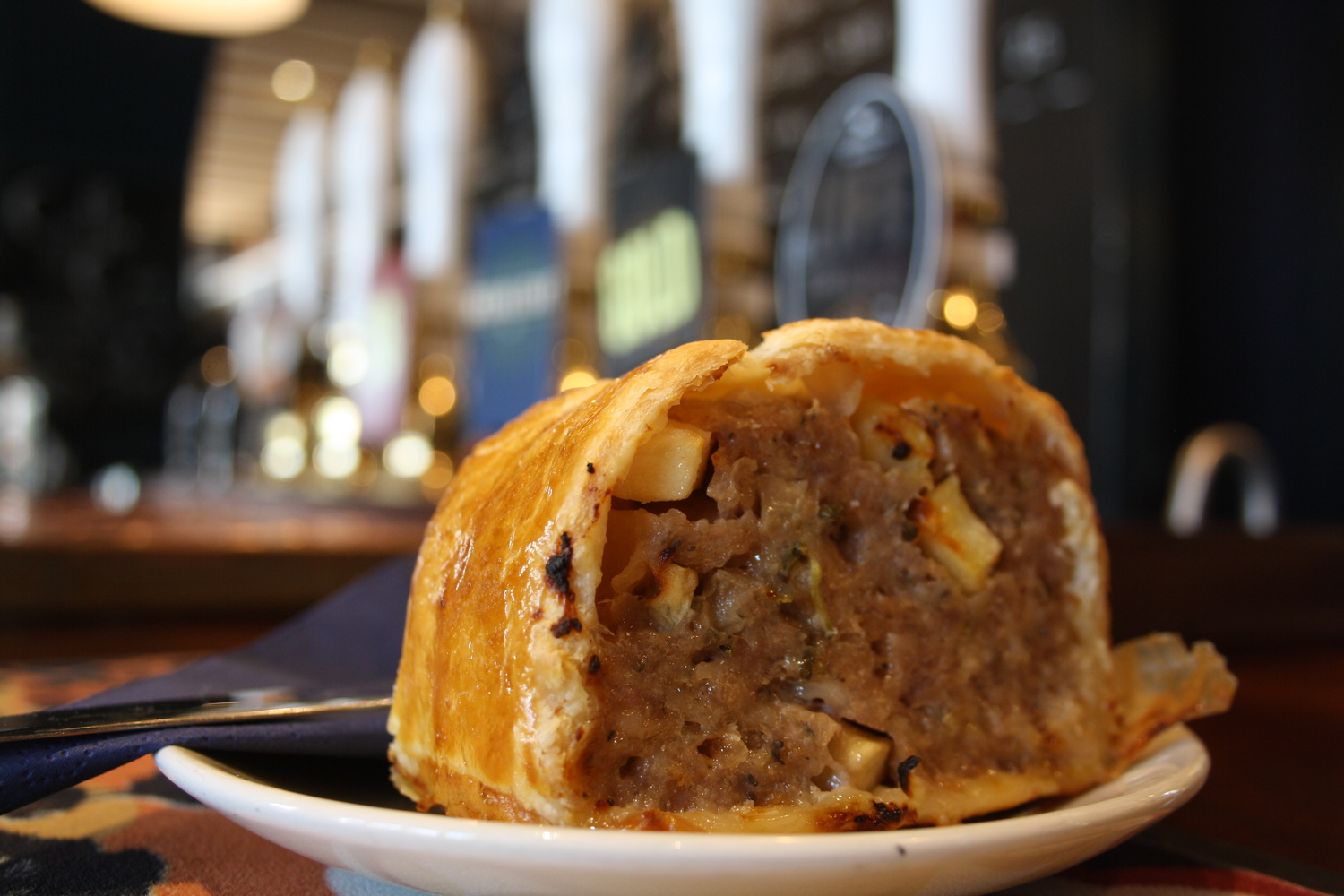 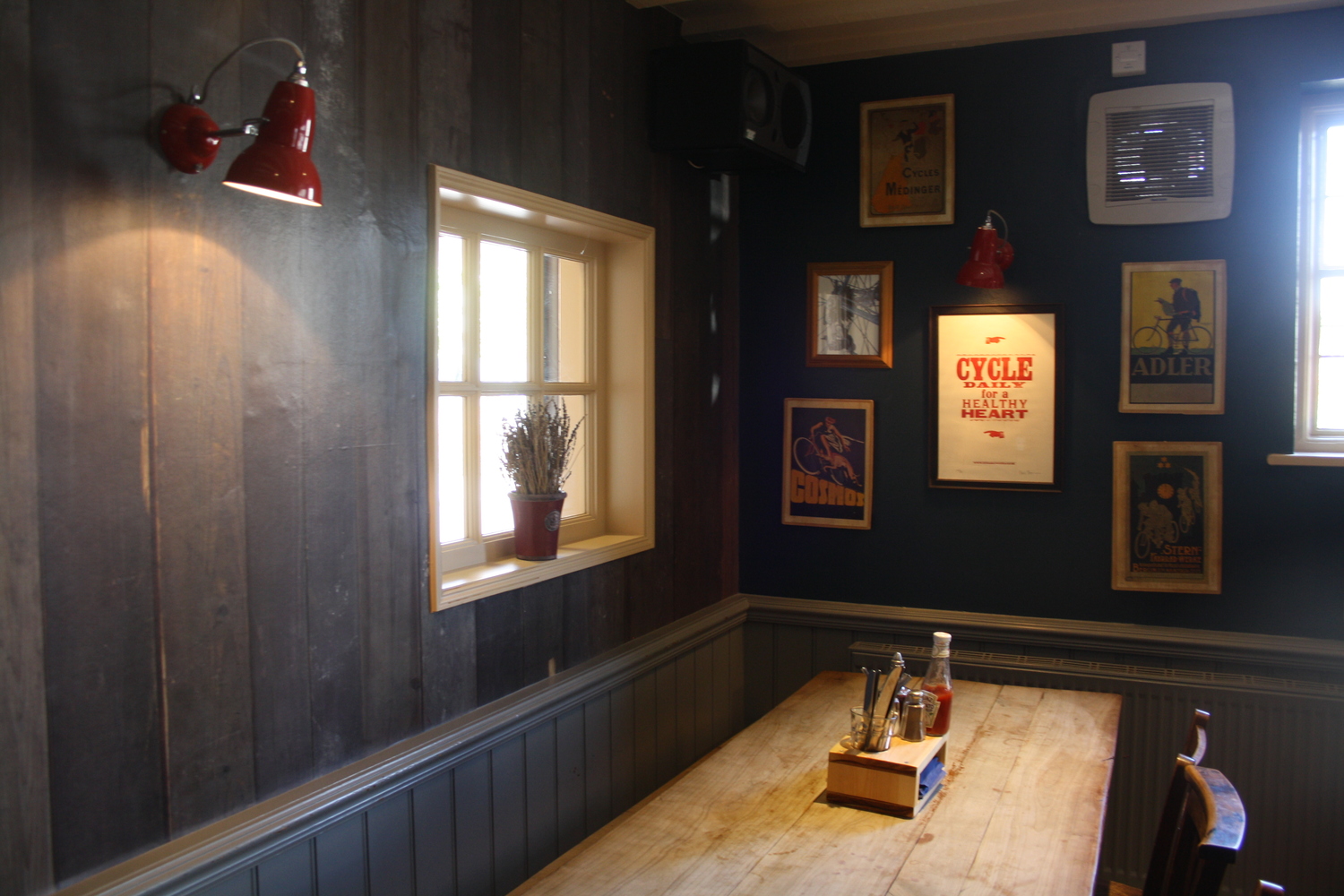 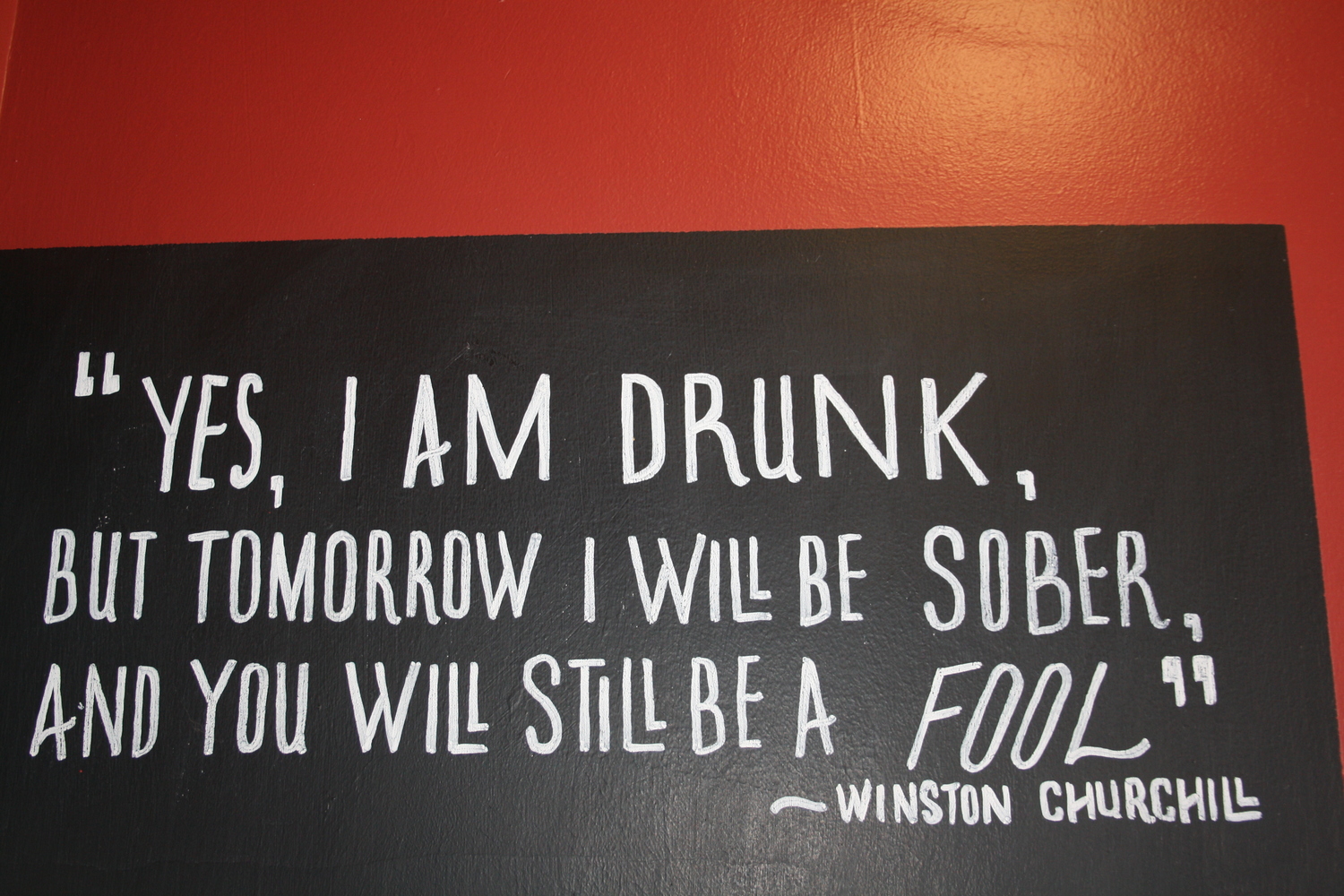 The Eagle Tavern entered a new era in April 1999 when Arkell's scored a hat-trick with its third pub in Oxford. Now it has changed its name to The Rusty Bicycle after an extensive refurbishment.

Standing close to the city centre, The Rusty Bicycle has served the population of Oxford for generations.

It offers cask ales, traditional ciders, a lengthy wine list, whiskies and a medley of fine spirits. They also make a mean cappuccino.

They are also serious about their food - serving Authentic Neapolitan Pizzas and Oxford-famous burgers.

The present building replaced an earlier Inn on the same site which was almost certainly originally called the Robin Hood but changed it's name in 1871.

Typically English in every way, it would have been a great shame if it had been turned into another theme or music pub.

Instead, Arkell's have breathed new life into the old pub. Customers will undoubtedly appreciate the upgraded facilities and feel more comfortable in the new bar.