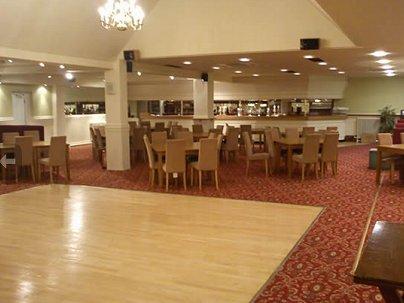 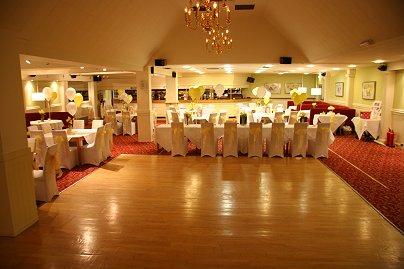 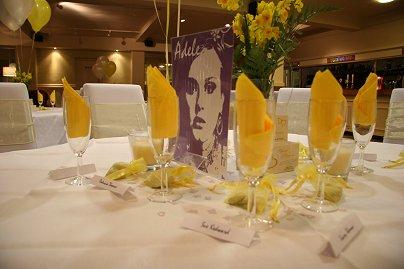 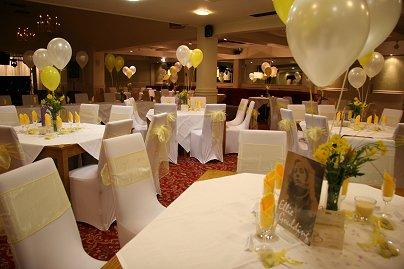 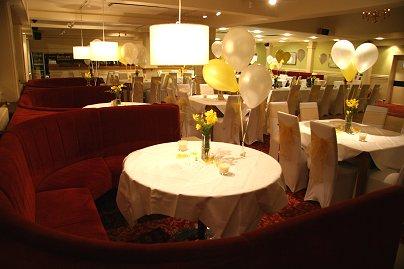 The Moonrakers has the distinction of being Arkell's biggest pub, but it is also believed to be the biggest pub in Wiltshire.

Fresh from a major refurbishment in 2004, 'The Moonies', as it is affectionately known as by Swindon folk, boasts a large open-plan bar and dining area together with a function room/ballroom capable of hosting up to 300 people.

For sports fans, the Moonrakers' new look now includes modern plasma screen TVs and strategically placed LCD televisions throughout the lounge bar - the ideal place to enjoy all domestic and international football matches, plus major sporting events, without missing a second of the action.

Though somewhat newer than many of Arkell's pubs, architecturally it is still a gem, being a perfect example of between-the-wars style with its large windows and pitched roofs.

It was built in 1931 and opened as the Crossways Club, not receiving its full licence until 1953 - the first entirely new licence granted in Swindon in nearly 50 years.

The name recalls the famous Wiltshire legend of the Moonrakers, country folk who fooled excisemen into thinking that they were simple-minded enough to be trying to rake the moon's reflection from a pond when really they were recovering illegal liquor from its hiding place. The magnificent pub sign outside (pictured right) depicts the original Moonrakers, a nickname given to all Wiltshire people since.

Situated at Stratton Crossroads, on the road that connects Swindon with its Northern Expansion, the Moonrakers remains a good stopping-off point for people passing during the day and in the evening. And it retains its reputation as a lively pub with those living locally.