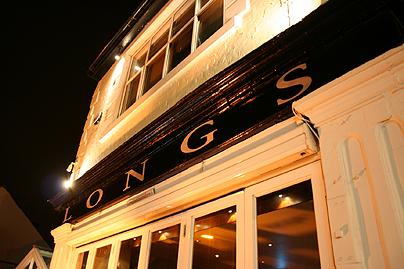 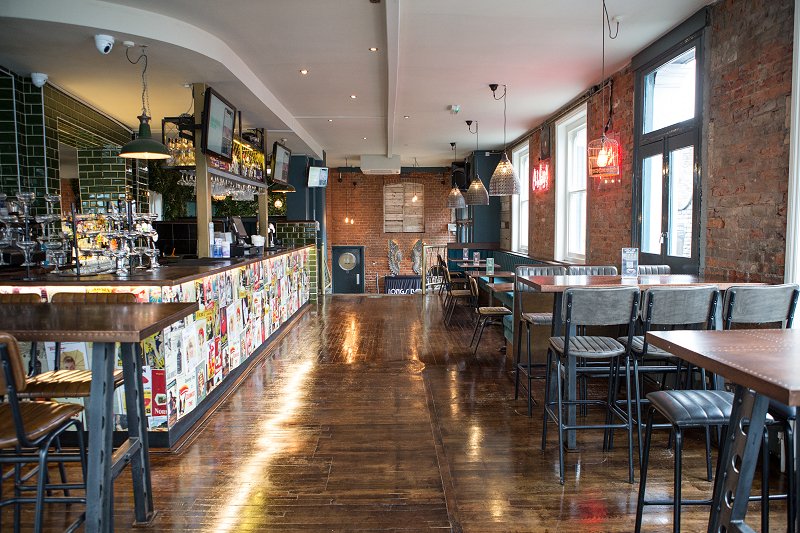 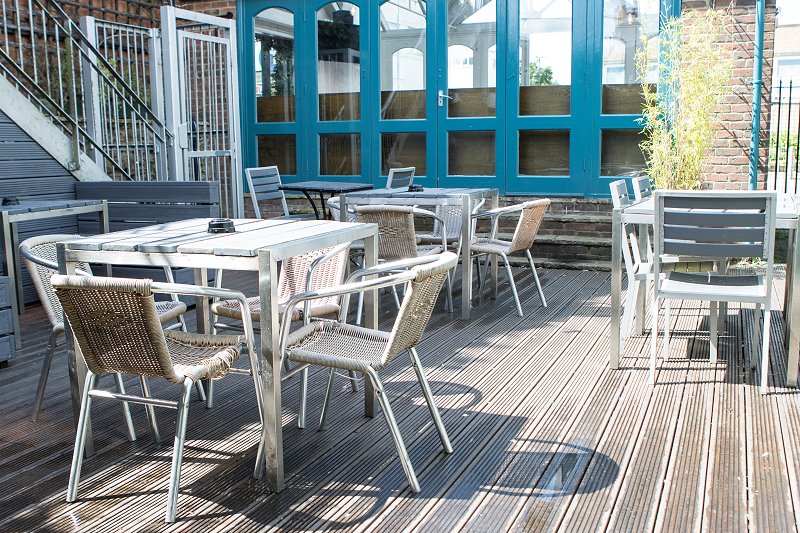 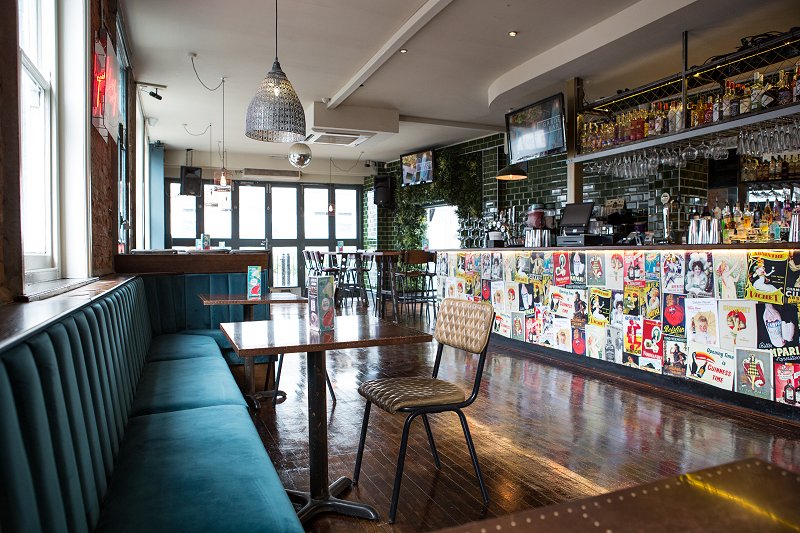 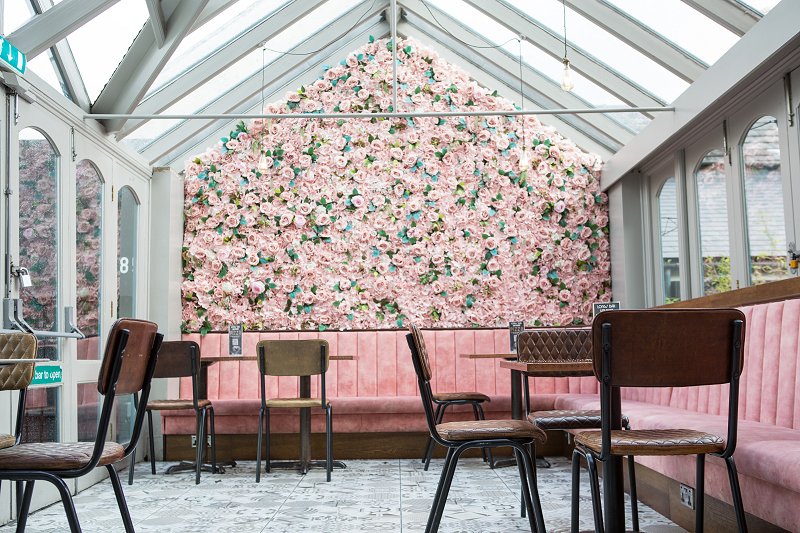 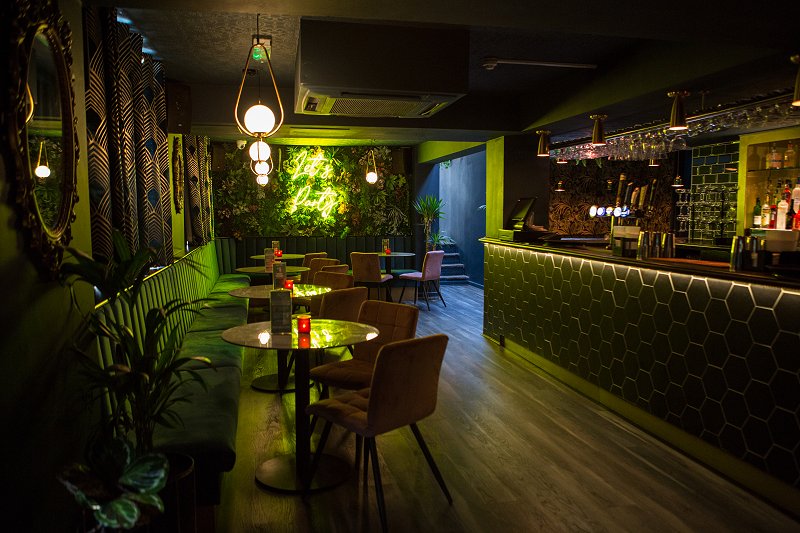 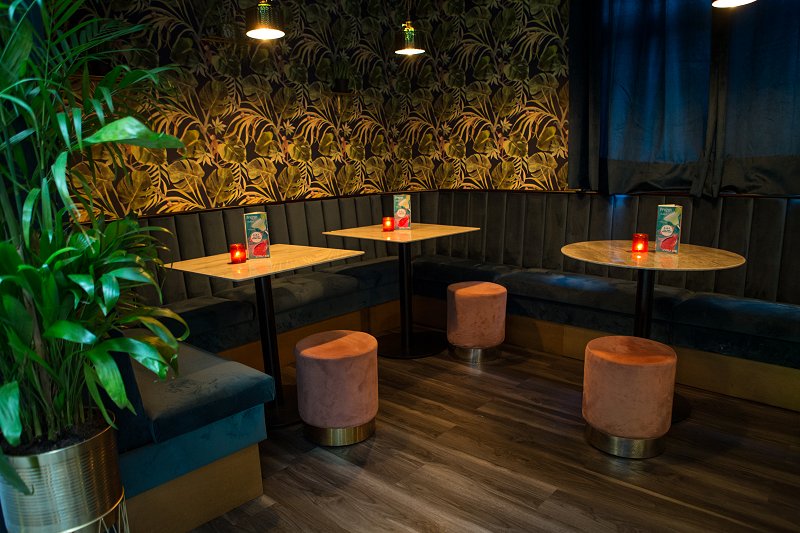 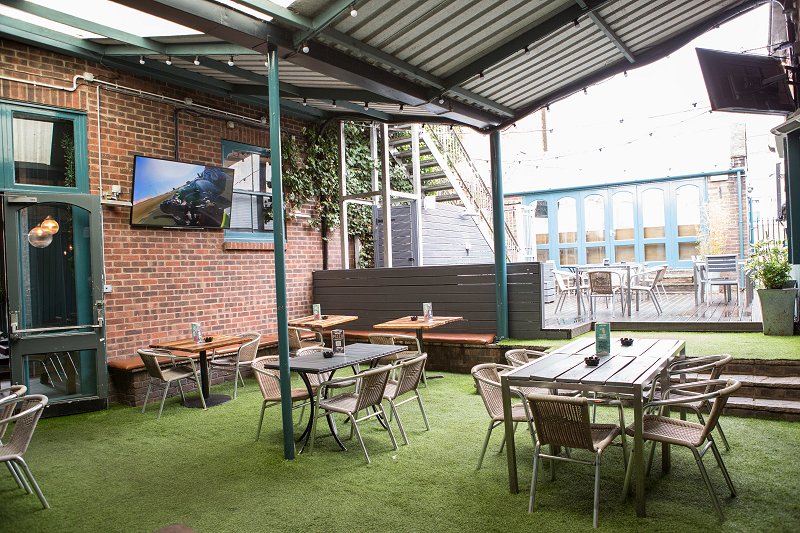 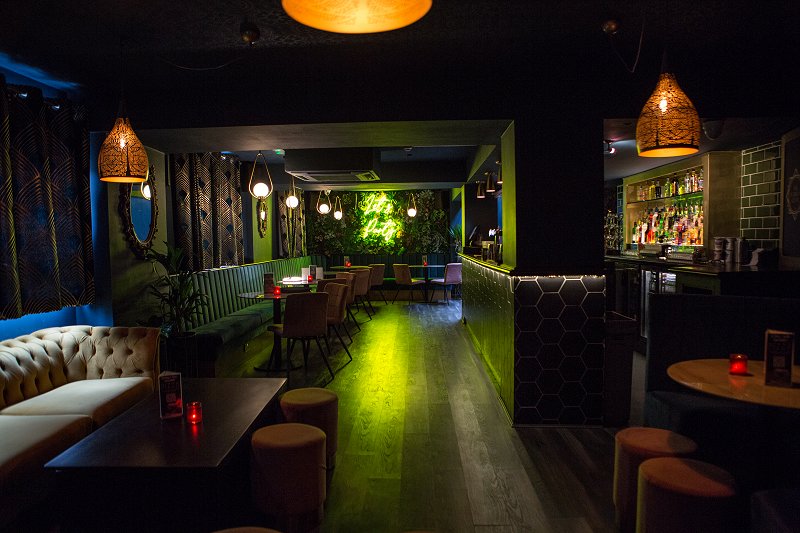 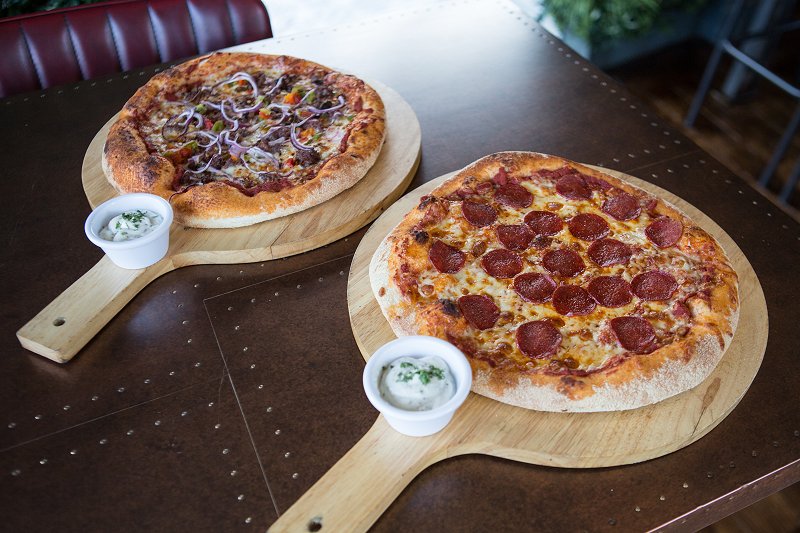 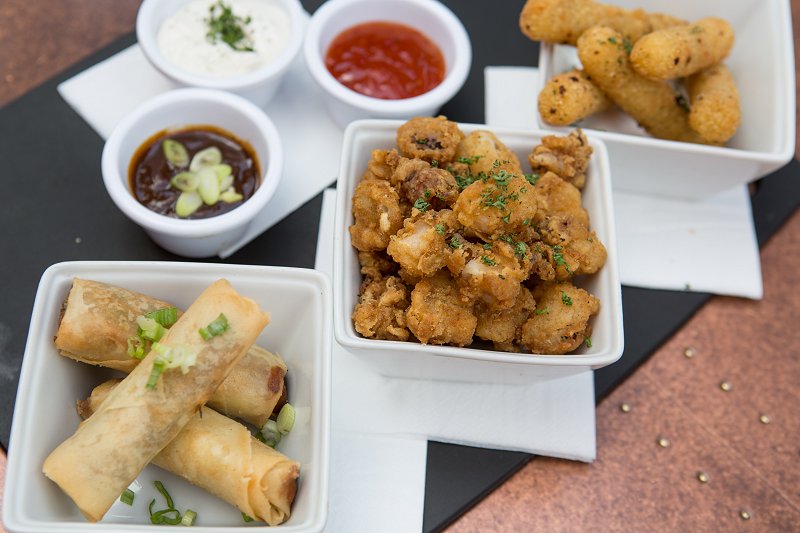 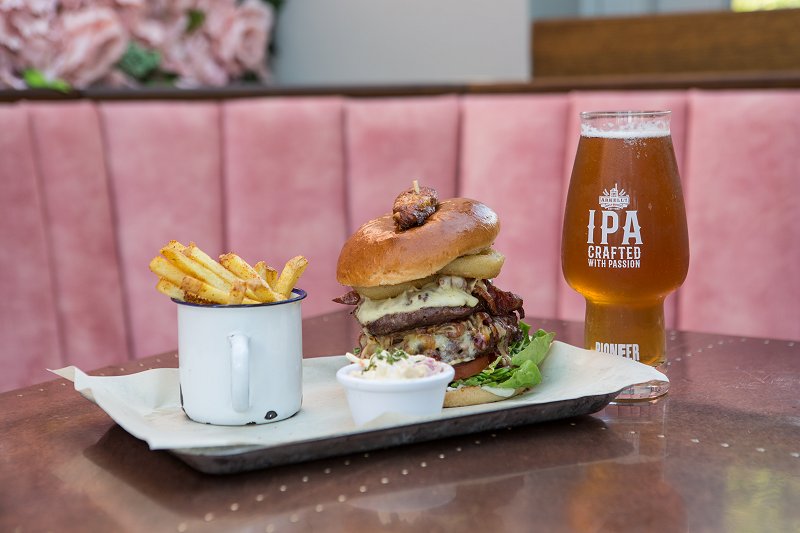 The smart office workers who make for Longs at lunchtimes and the young people who flock there in the evenings may just occasionally wonder how it got to be the strange shape that it is. The premises actually have a curious history.

From Victoria Road it appears to be a rather too narrow, slightly too tall building, but it stretches back along the length of Union Row to re-emerge as what appears to be an end-of-terrace house in Belle Vue Road.

In fact, the original Belle Vue pub - it was re-named Longs just a few years ago - was the portion that stood in Belle Vue Road.

The part of the building that fronts on to Victoria Road was once a brewery, built by Philip Cockbill in 1863. Sadly, Philip died in 1873 and his son, William, put the business up for sale in 1877.

Arkell's stepped in to buy the building, closing the brewery and some time afterwards turning it round so that the beerhouse was on Victoria Road. The former pub was put to various uses, at one time being utilised as the Royal Navy Club.

Long's has recently benefitted by an extensive refurbishment and the addition of a smart new conservatory area. Today's customers enjoy a wine bar-style establishment with the reputation of being the place to be in Swindon's bustling Old Town.