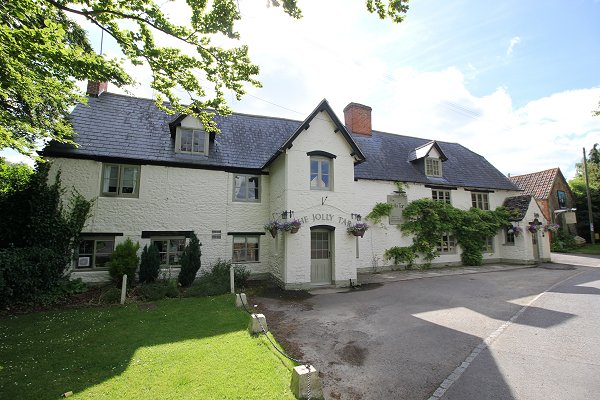 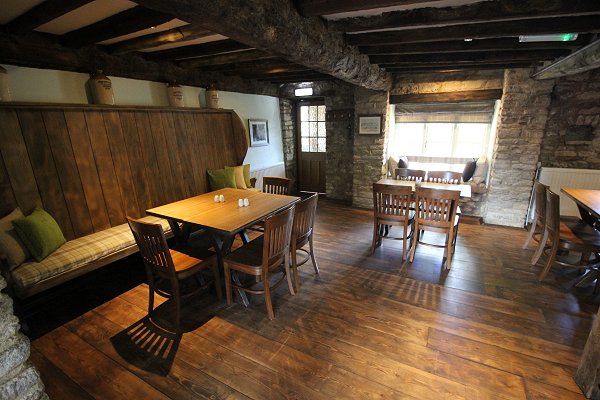 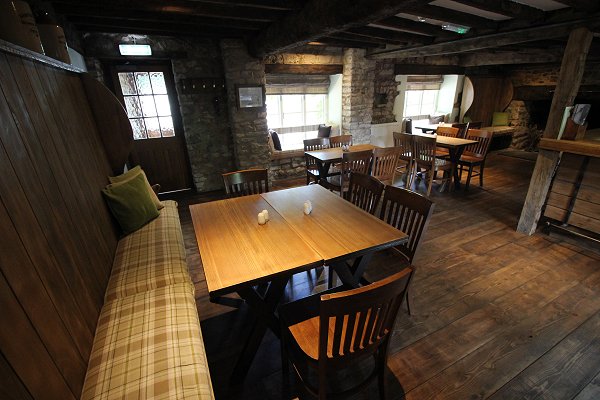 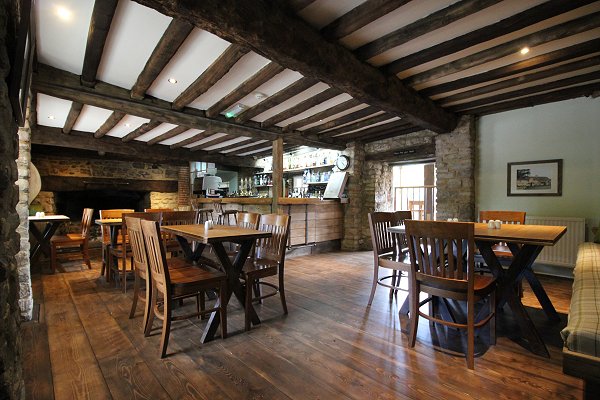 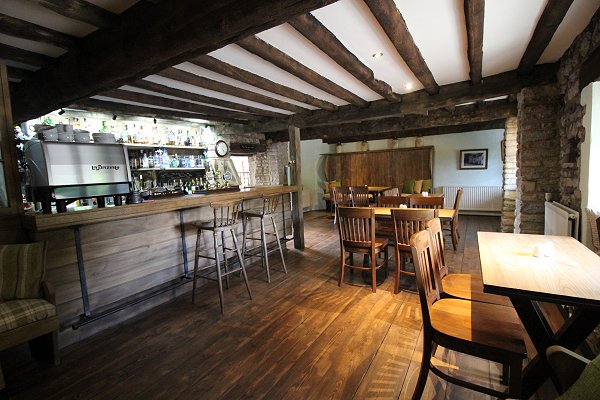 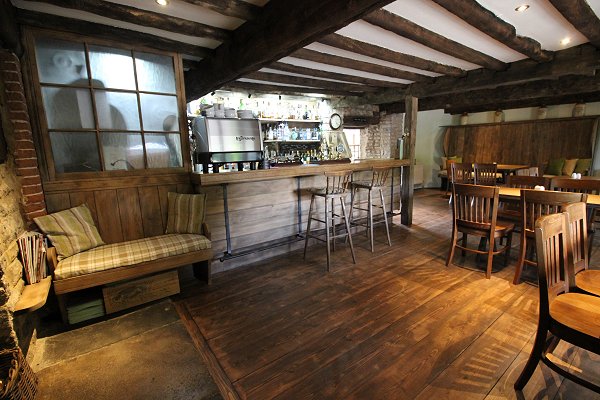 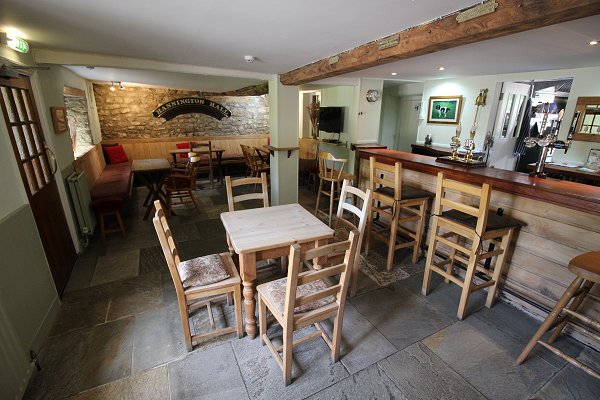 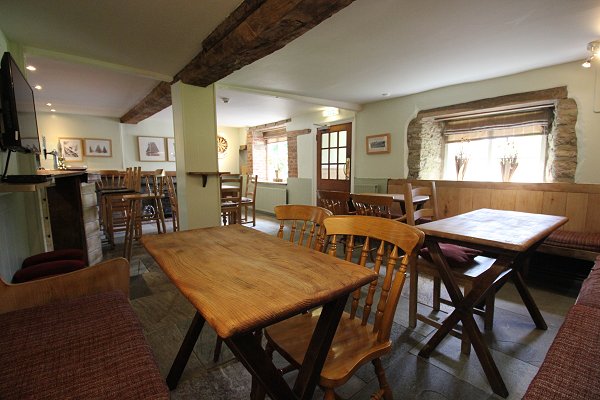 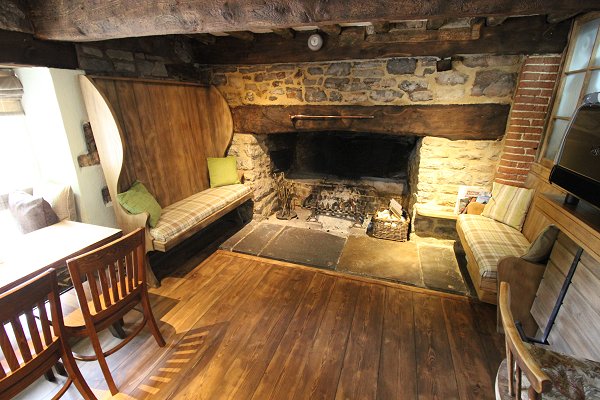 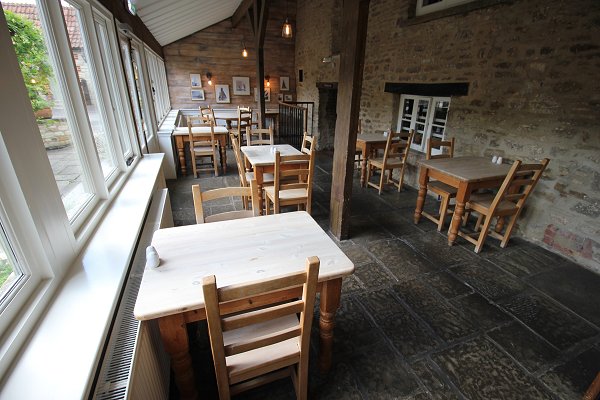 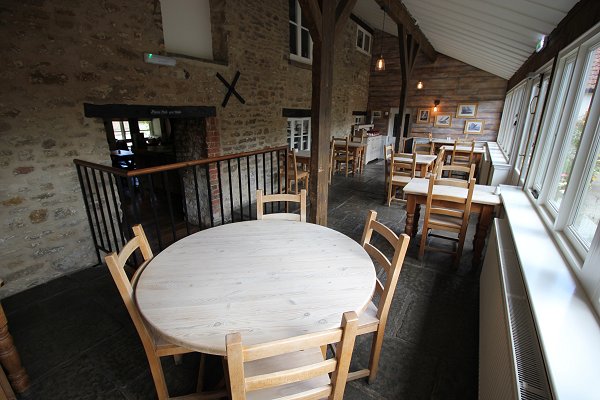 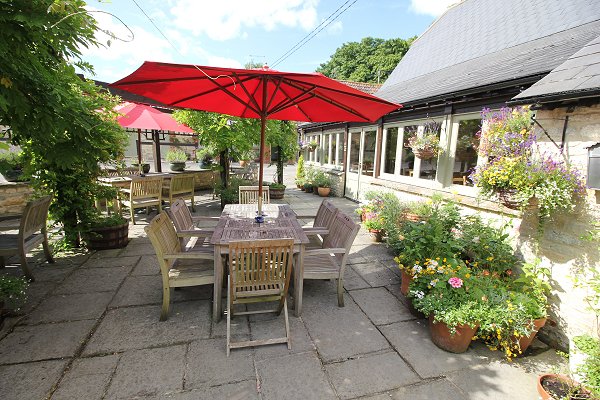 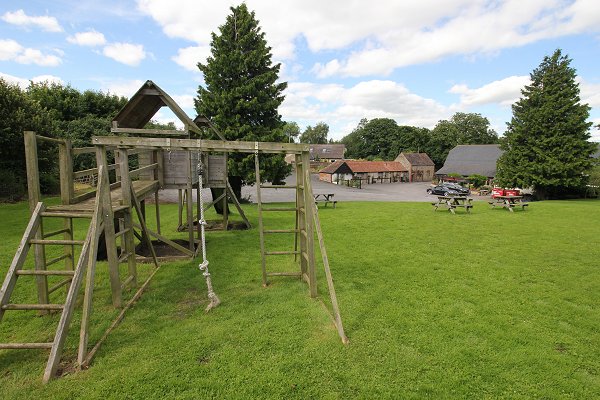 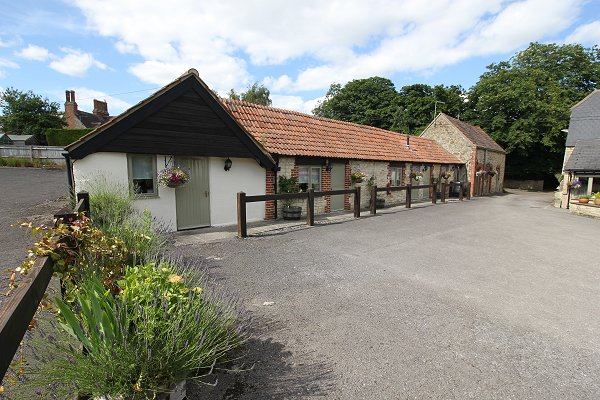 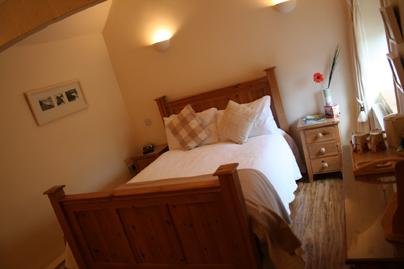 The sleepy village of Hannington near Highworth has seen four pubs in the last two centuries, but today only one remains.

And what a fine pub it is too.

The Jolly Tar boasts two bars and that unique welcoming character found in only the best English country pubs. Diners can choose from either the conservatory restaurant, which seats 26 people comfortably, or the lounge area where a further 20 places are available.

Food is prepared using the freshest (and where possible, locally produced) ingredients.

For those looking for the ideal stop-over, the Jolly Tar is nicely situated within easy access of the M4, M5, the Cotswolds and for plane enthusiasts, just 3 miles from RAF Fairford, home of the International Air Tattoo.

Accommodation features four double bedrooms, of which the pub is accredited with an AA 'Red Diamond' which is only awarded to the best ten percent of guest houses; establishments that are selected on the basis of the quality of their bedrooms, bathrooms and public areas.

The venue's location and facilities also make it ideal for conferences and business meetings.

Even when compared with Arkell's wealth of attractive pubs, the Jolly Tar is considered one of the prettiest and its relaxed atmosphere and open fire means that it is a pub well worth seeking out, not least on colder winter nights.

The Jolly Tar opened in 1855 on a licence transferred from a pub called The Cat and, ironically, there was a pub called The Dog with which it shared its trade until 1907. The Hannington Bridge Inn, which used to brew its own beer, threw in the towel in 1858 - just three years after its new neighbour first opened its doors.

A former farmhouse, The Jolly Tar was owned by the Freke family (who gave their name to the neighbouring Arkell's pub, The Freke Arms). The jolly tar (or sailor) in question is Captain Willes Johnson who married the widow of Colonel Freke.

Arkell's acquired the pub in 1922 after the break-up of the Freke estate. In those days the right-hand side of the building - now the lounge - was a bicycle shop.