The Fox and Hounds, Wroughton 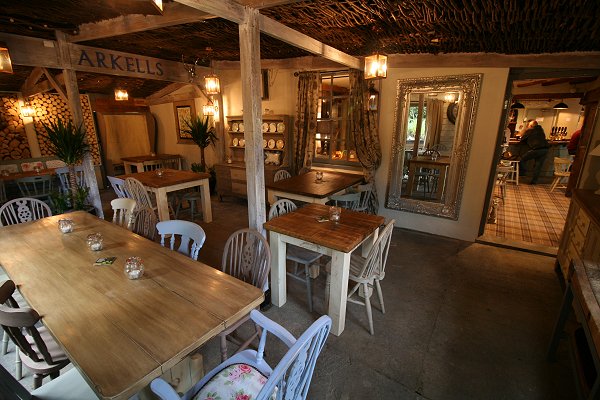 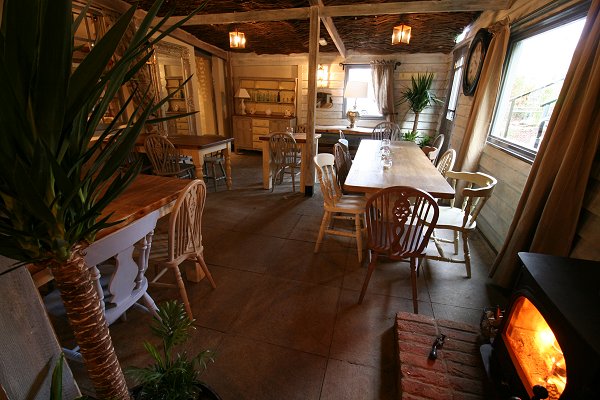 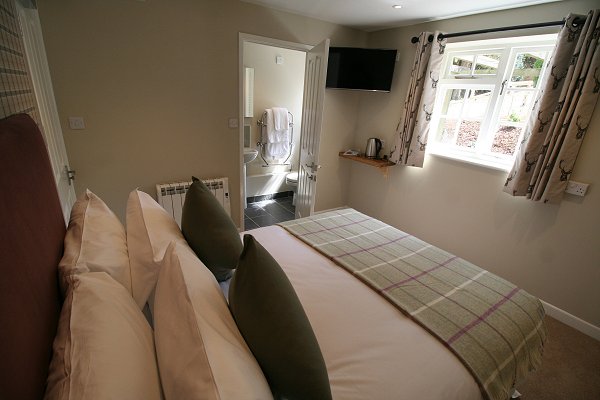 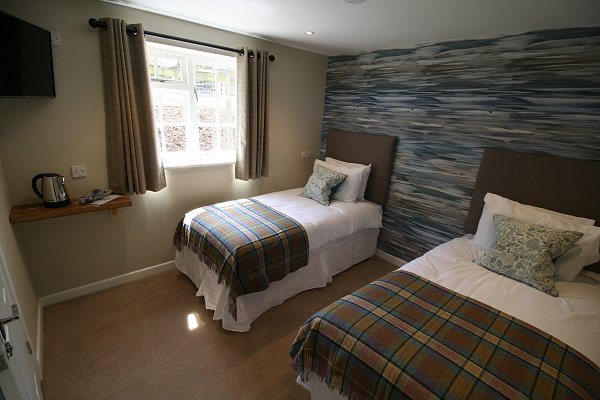 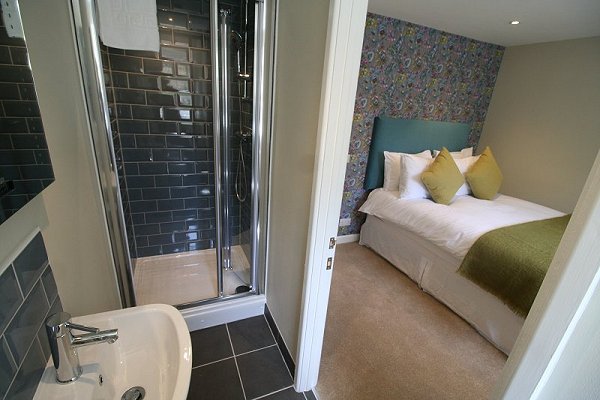 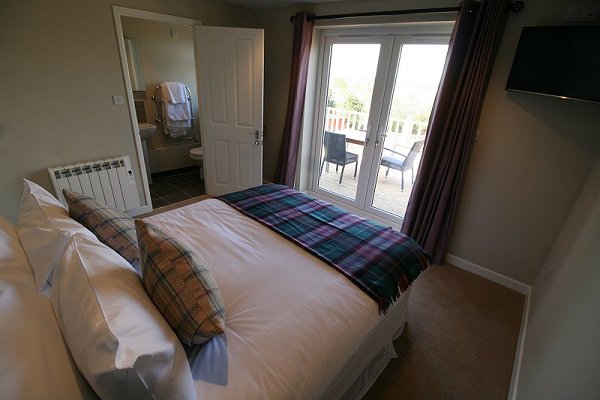 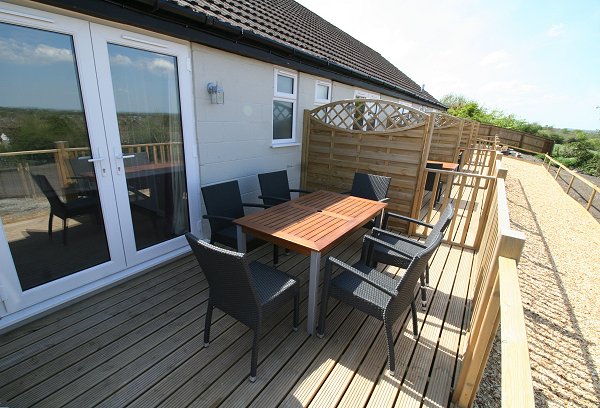 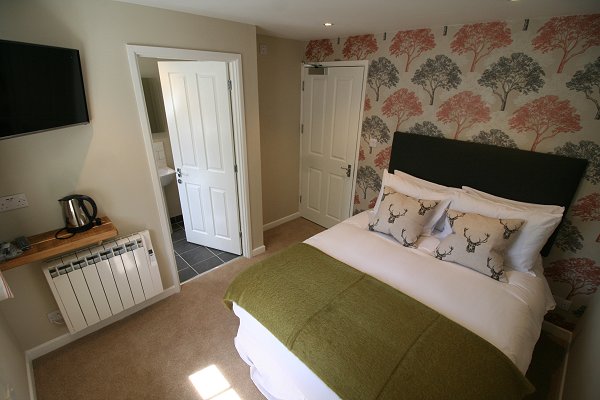 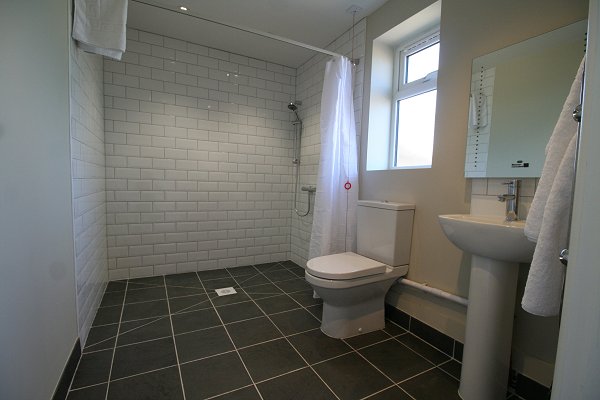 You'll find The Fox and and Hounds at the top of the hill running out of the High Street in Wroughton, where it nestles into the hillside and seems to crouch down below the level of its front garden.

Step inside and it's a pub totally transformed in 2015 with a light, airy & comfortable open-plan design, plus a separate cosy drinking & eating room.

The site was originally two cottages which were converted to a beerhouse by 1866 and possibly much earlier. Beer was brewed on the premises, probably using water drawn from its own well. The beerhouse was known locally as The Drum and Monkey before it burnt down in the mid 1860s. It was re-built and re-named shortly afterwards.

The large car park was allotments right up until the 1960s, but The Fox and Hounds still somehow retains at least part of its atmosphere. It still has the air of a pub in a quiet backwater, seeming almost oblivious to the spread of Wroughton around it, and continues to attract a varied clientele over a wide age range.