The Duke of Edinburgh, Winkfield 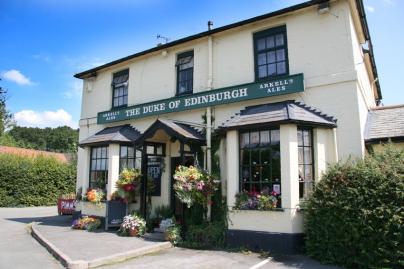 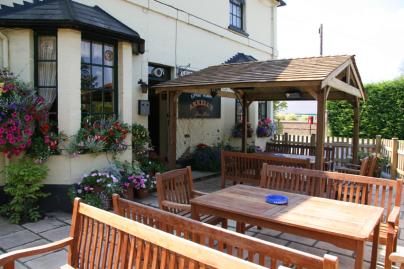 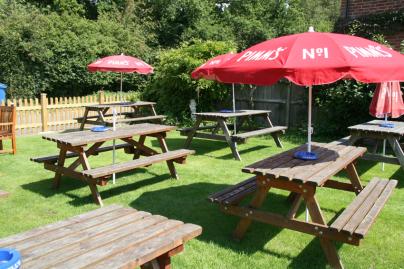 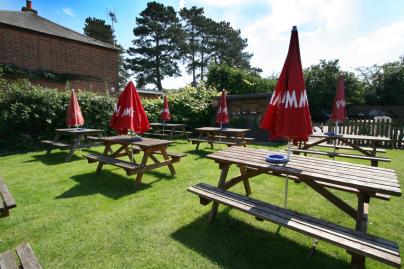 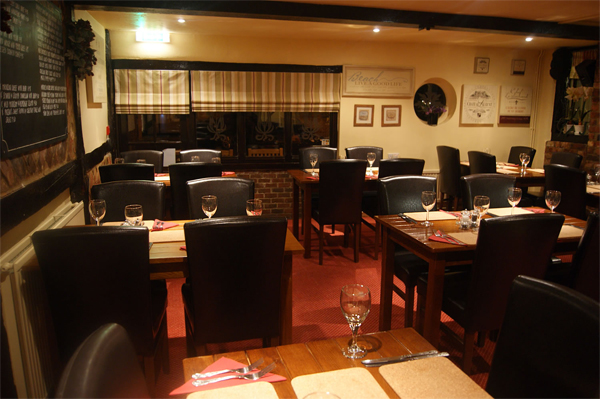 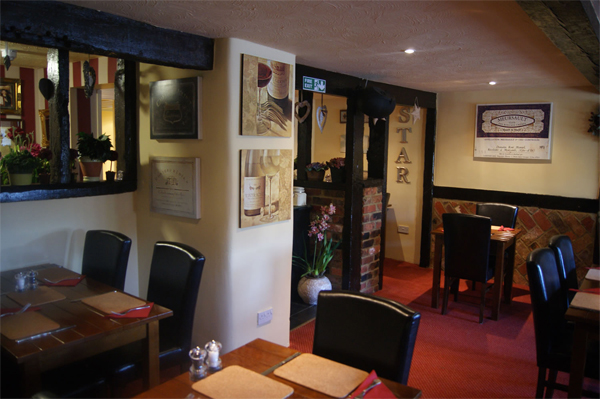 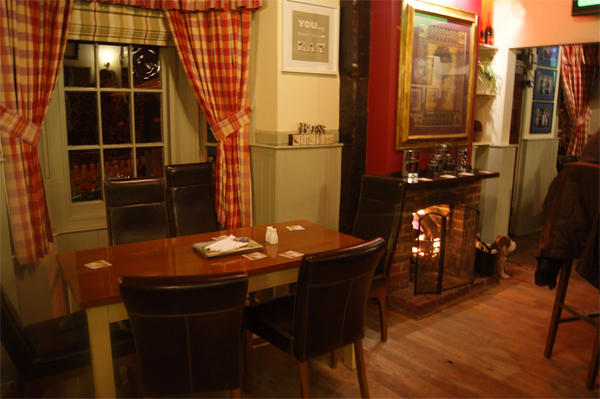 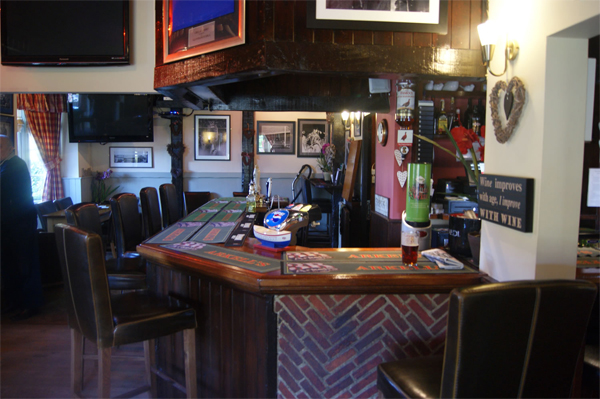 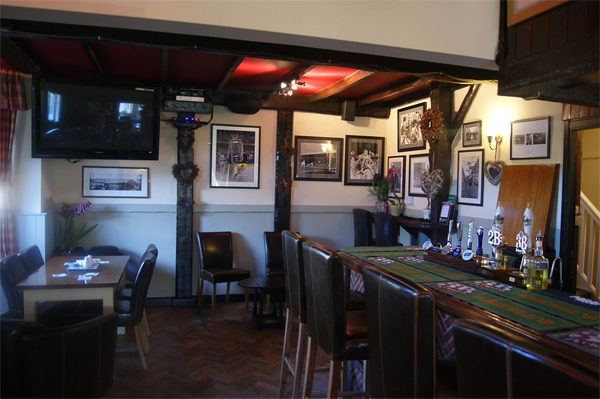 Just one and a half miles from Ascot's famous racecourse in the little village of Winkfield, it is hardly surprising that The Duke and Edinburgh is a sporty kind of pub. It is enormously busy during Royal Ascot, of course, but it's also a favourite spot with other sporting people including Glenn Hoddle, who lives nearby and Nick Faldo, a former neighbour.

That's an impressive guest list for a pub that prides itself on being Winkfield's 'local'. It attracts customers from further afield too and part of the attraction is the a la carte restaurant which serves at lunchtime and in the evenings, but The Duke is also popular because it is well known as a traditional family-run pub with a relaxed, friendly atmosphere.

It is only this century that it has been a pub at all, though, having reputedly once been the local post office. More local history is recalled by an unusual collection of saws used on the nearby Crown Estates which are displayed on the walls.

The Duke of Edinburgh is Arkell's most easterly pub and the furthest from the brewery, but it is well worth a special trip.