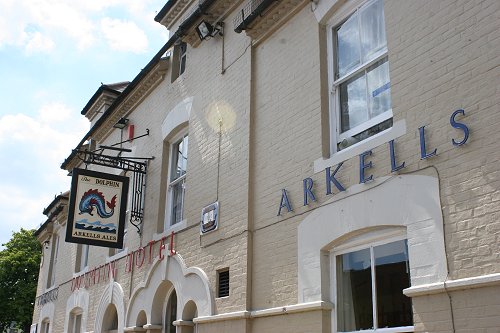 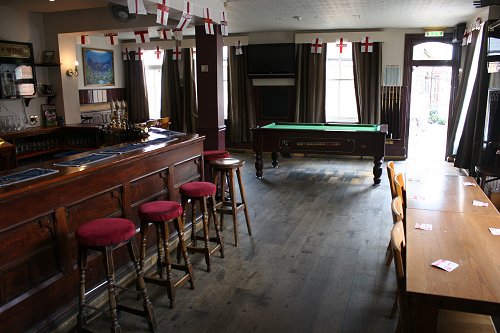 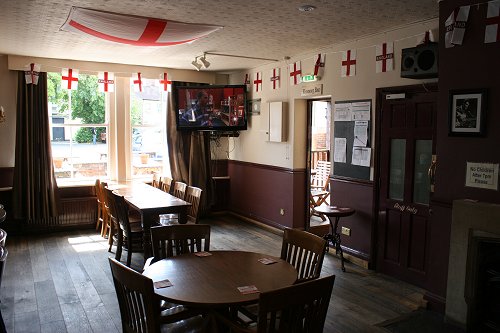 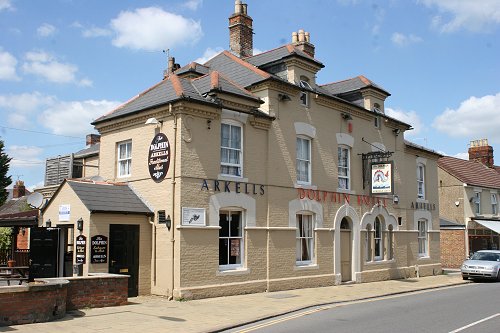 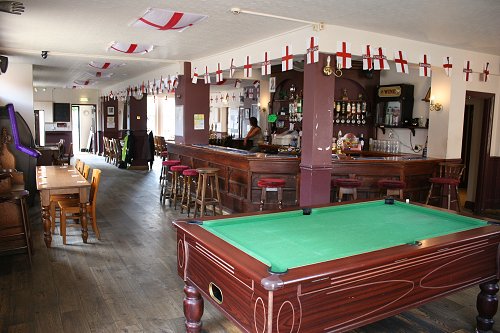 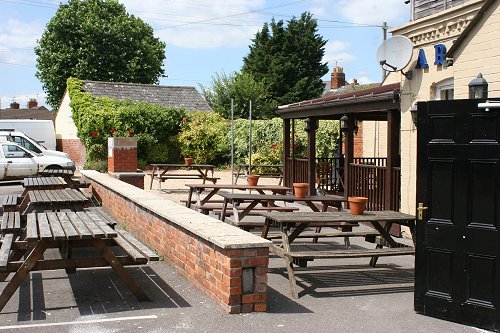 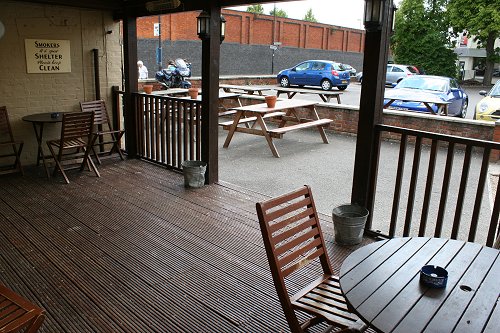 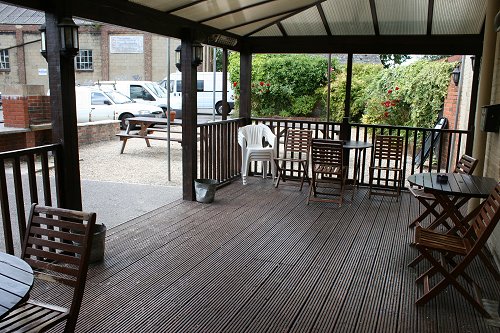 Arkell's were ready to answer a social need when they bought part of Northlaines Farm from Reverend S Bellas in 1872.

Swindon's Great Western railway works were expanding rapidly and so was the housing in the Rodbourne Road area.

The Dolphin proved an instant favourite with the GWR employees - just as it is today with the crowds who still flock to the old railway buildings.

The difference is that the works have long since closed and the old workshops have been superbly renovated and reopened as the hugely popular Great Western Designer Outlet Village. There could be few better places to relax after an afternoon's shopping than the Dolphin, a short walk from the complex.

In the early days of the Dolphin, special licences were occasionally granted so that it could open between 4am and 6am on 'Trip' days when the town's railway employees and their families departed, en masse, on holiday.

At the turn of the century there were pleasure gardens on the site of the current car park and - weather permitting - dancing took place every Saturday night from 7pm to 10pm.

All visitors will find The Dolphin to be a bustling place in the best tradition of the lively town pub.