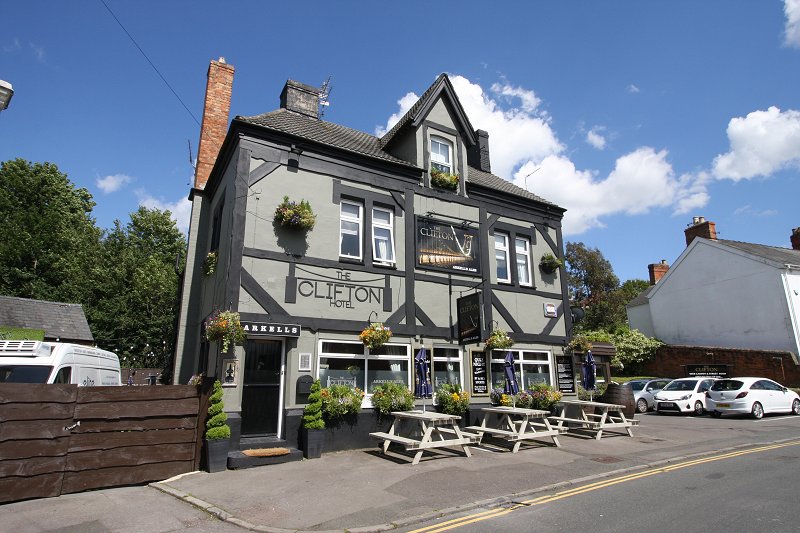 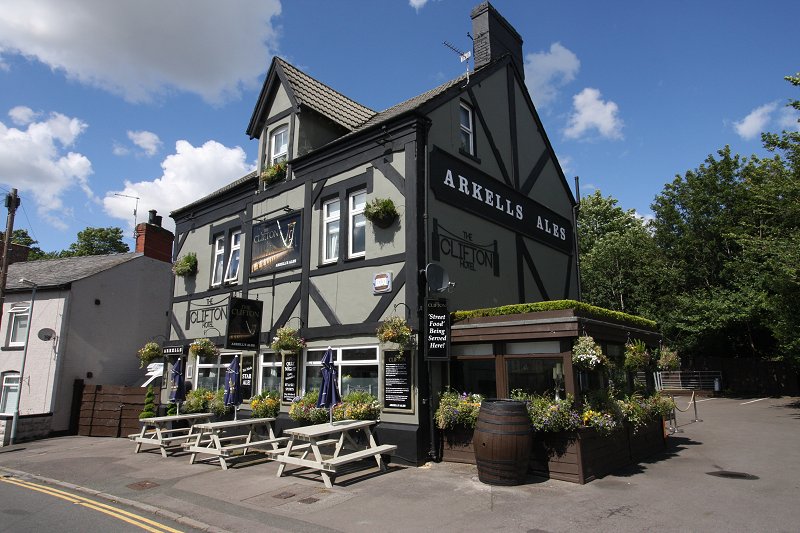 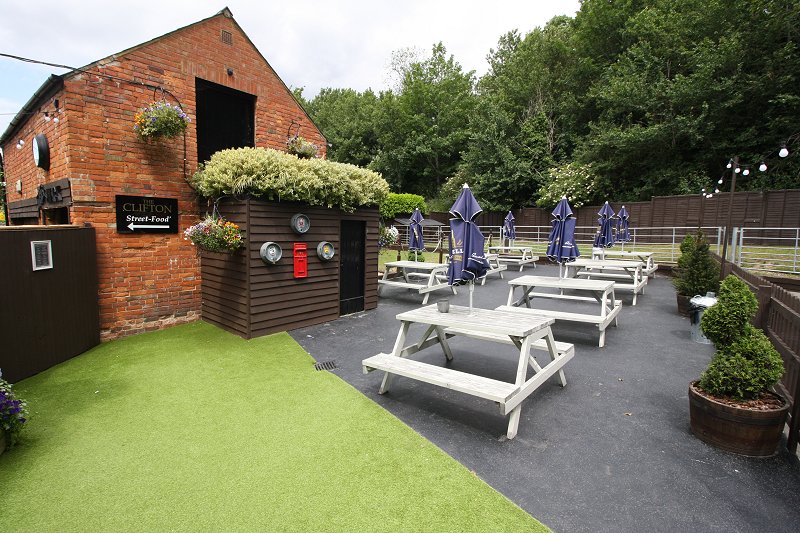 Drinkers are always assured of a hearty welcome at the Clifton - the same warm hospitality that made the pub well-known in Swindon as the favourite place of American GIs during WW2.

Even the members of Fox, Dog & Easy Company (made famous in Stephen Speilberg's HBO series Band of Brothers) piled eight to a taxi to get to The Clifton from their base in nearby Aldbourne during their nine months in Wiltshire prior to D-Day.

Today, the The Clifton still buzzes with life as popular pub amongst Old Town locals thanks to new landlord Darren Turner who took over in May 2014 and has since completely transformed the pub.

It now even offers its own Street Food, where you can tuck in to homemade burgers, hot dogs, pulled pork, hot pots & more from Wednesday to Sunday evenings.

The pub is believed to have been built on the site of an old priory, an arrangement apparently not entirely acceptable to a former nun who is now thought to walk the building as the resident ghost! She has appeared most often in an upstairs bedroom, but regularly also ventures into the cellar and has sometimes been known to pop into the bar!

The immediate vicinity used to be called Cyprus, possibly a hint that the landscape here was once cypress trees, but when Arkell's built the Clifton Hotel in 1878 it coincided with a sudden growth of housing in New Swindon, necessary to accommodate the rapidly growing population of railway workers.

There is another railway link in the car park as a 'cliff' was created by excavations of stone for embankments along the Great Western line.

The pub also pays tribute to Isambard Kingdom Brunel, the man who brought the railway to Swindon, with a spendid tiled mural of the Clifton Suspension Bridge he designed.