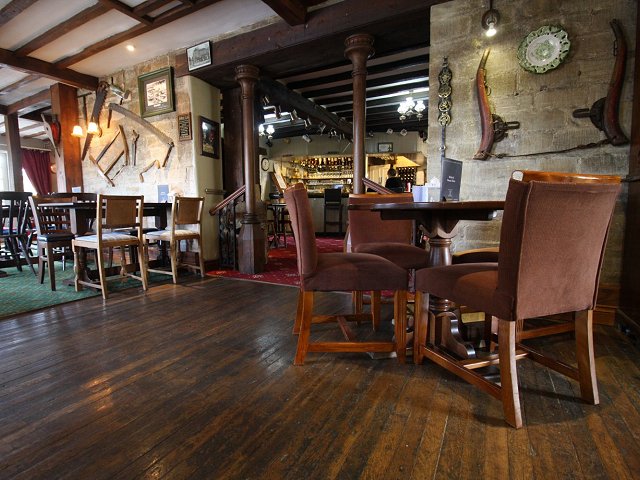 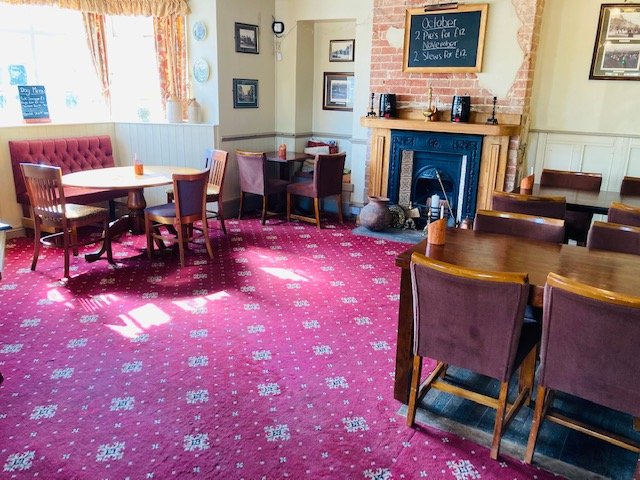 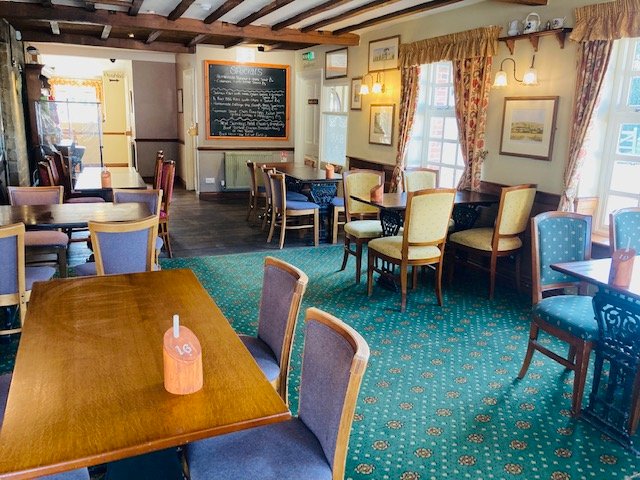 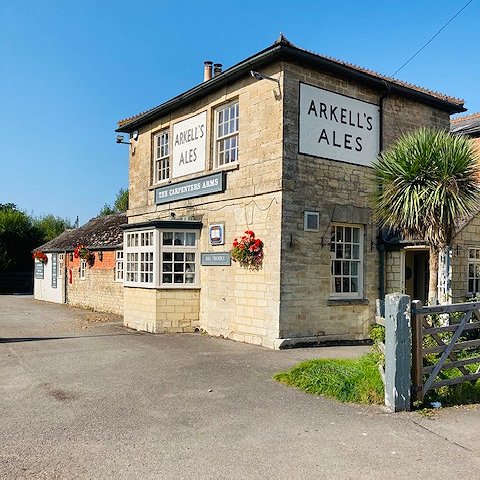 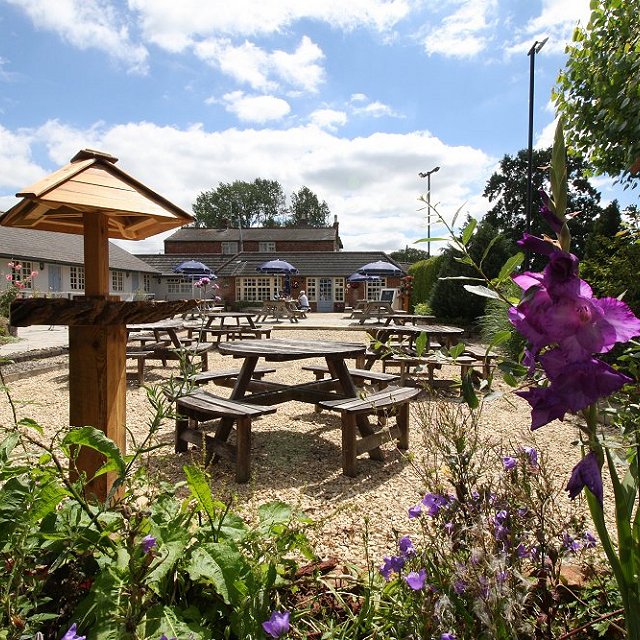 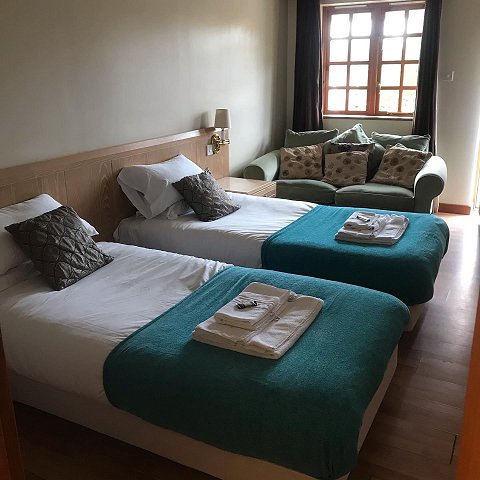 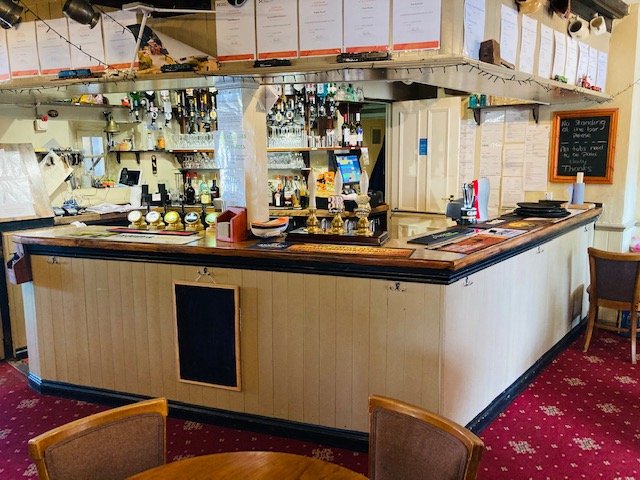 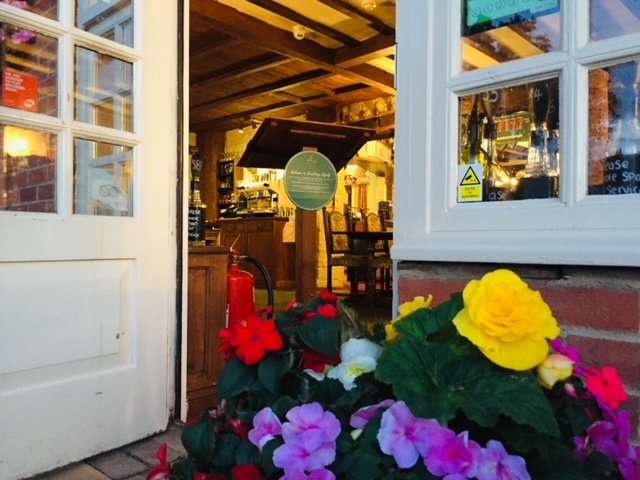 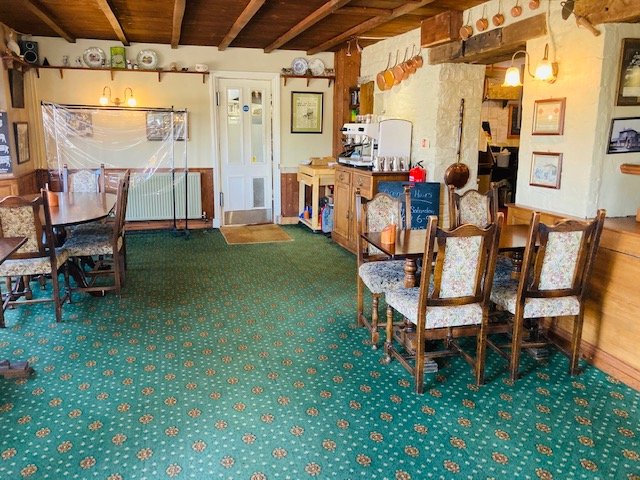 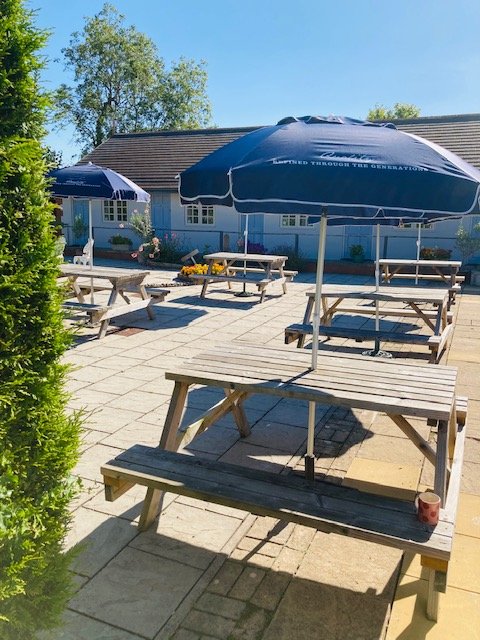 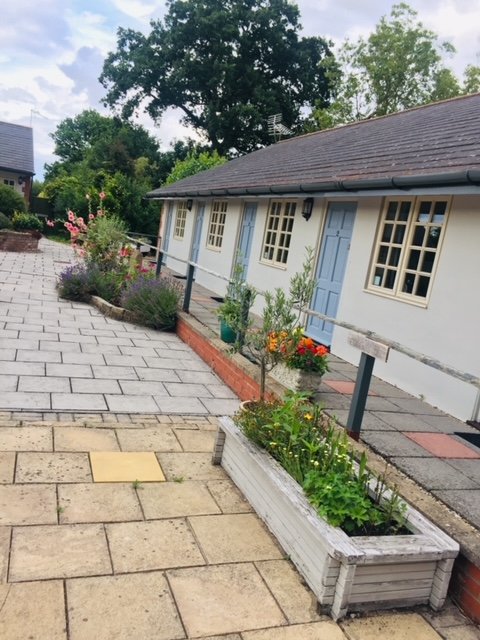 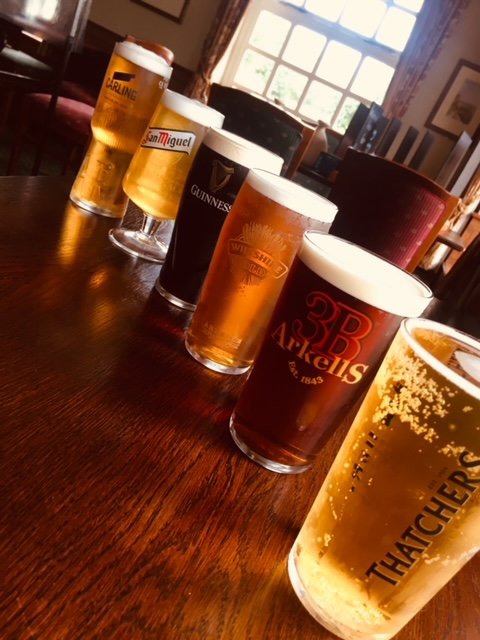 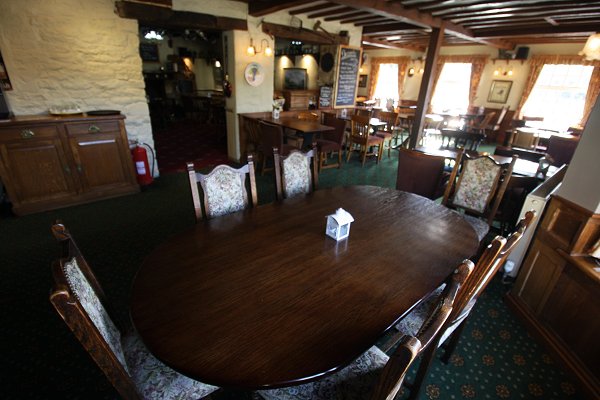 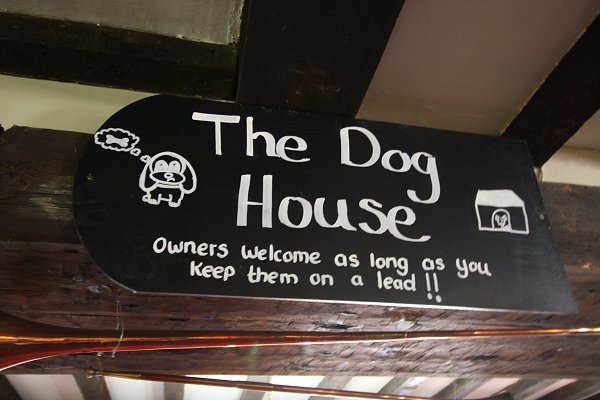 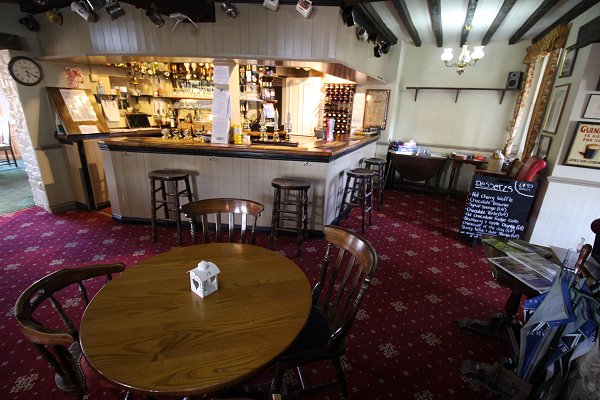 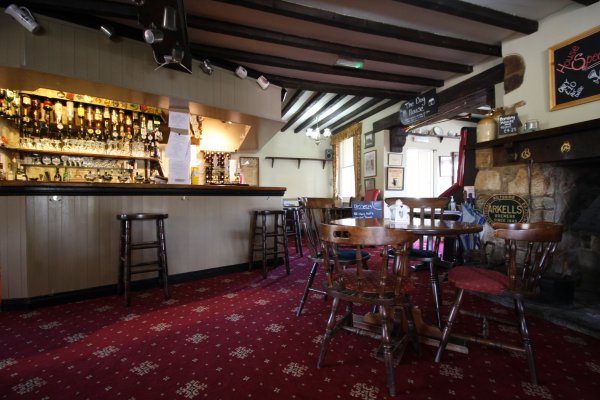 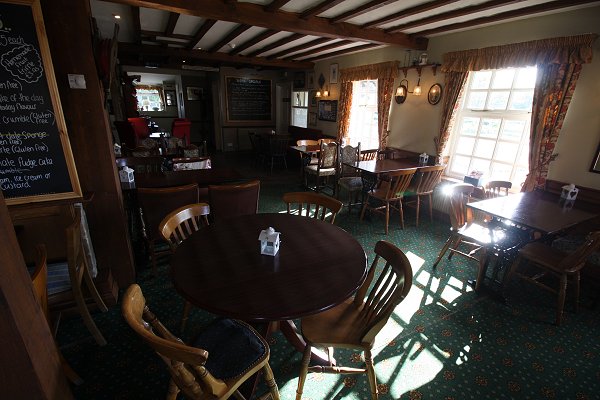 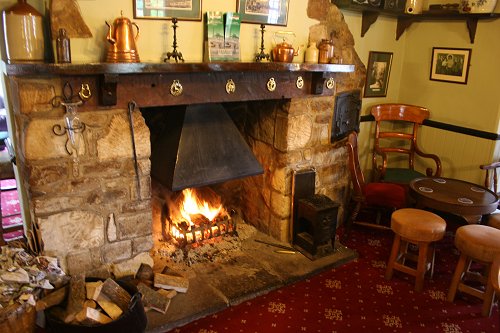 Train travellers returning to Swindon from London know they are home when they see the Arkell's Ales sign on the side of The Carpenters Arms. The track looks right down on the pub which, actually, was here before even the railway.

Homecooked food is a speciality here with a full menu of pub classics & specials as well as offering a very popular Sunday roast.

And although dogs aren't allowed in the main eating area, those walking nearby will be pleased to know the Carpenters is also extremely doggy friendly, with the 'Dog House' just off the main bar ideal for those eating & drinking with their four-legged friends incl. a special 'menu' full of meaty treats & chews. Just follow the paws!

Parts of the building go back to the early 19th century and the pub - as well as Arkell's who bought the pub in 1881 - must have been well known to Alfred Williams, the celebrated 'Hammerman Poet'. Williams lived all his life in the village and books like 'Life In A Railway Factory' recall vividly what it was like in the area in the early years of this century.

Some parts of The Carpenters Arms would be unfamiliar to Williams. A major facelift in the 1990s, for instance, turned what had been a fairly small pub into a still comfortable but much roomier building.

And with further investment since and its traditional, home-cooked Wiltshire food, it is now perfectly geared up for a new generation of family pub-goers.

The pub also has a small caravan site behind it to cater for visitors from further afield.