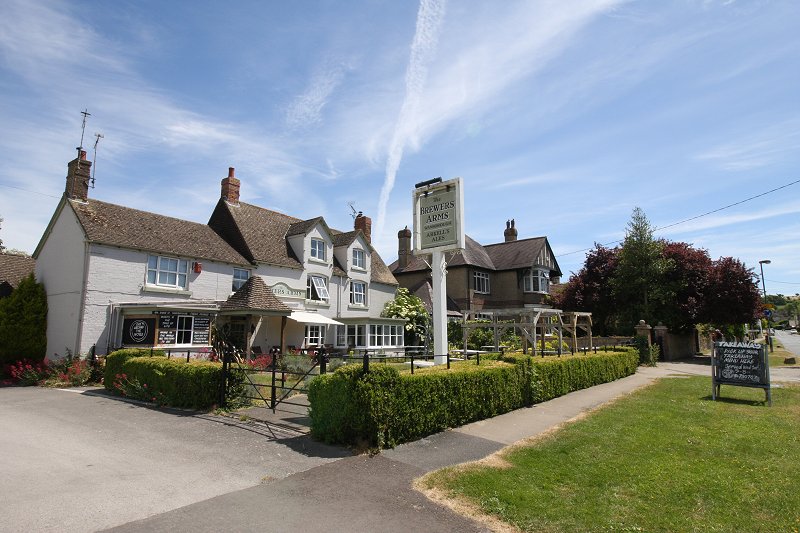 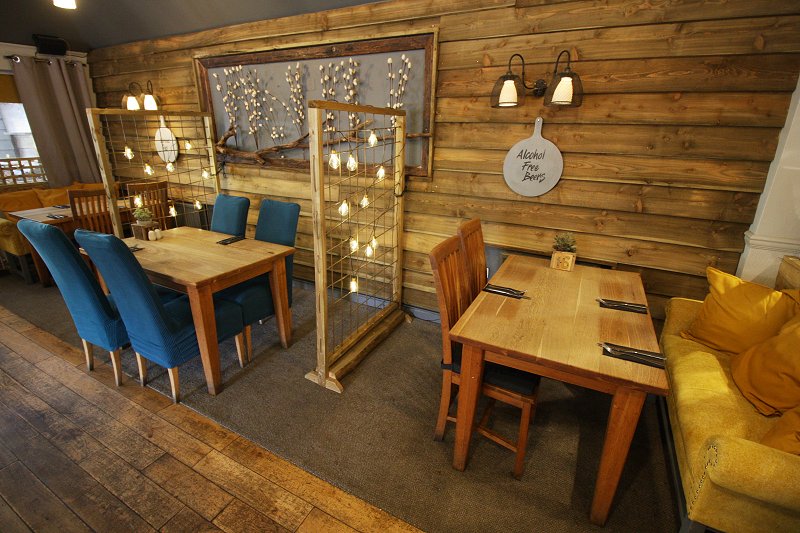 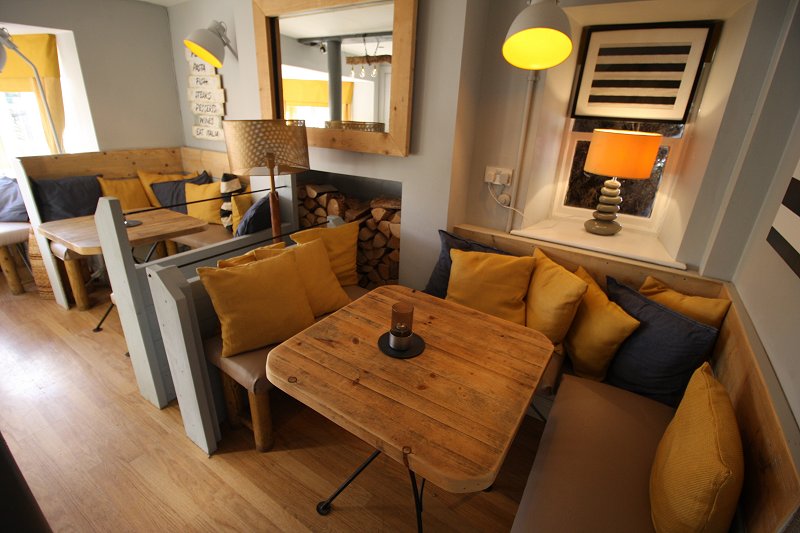 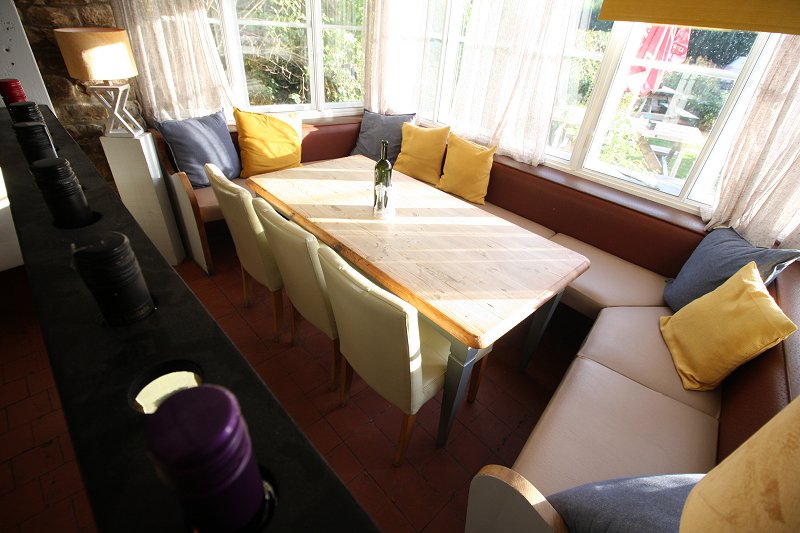 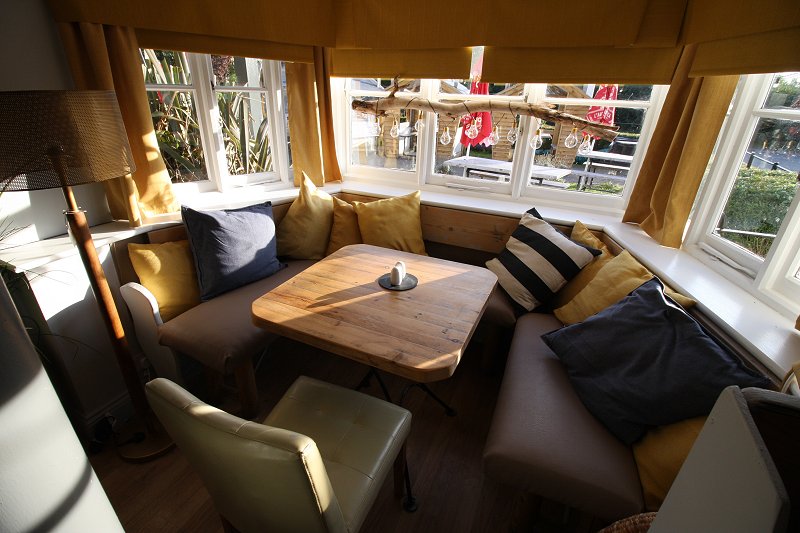 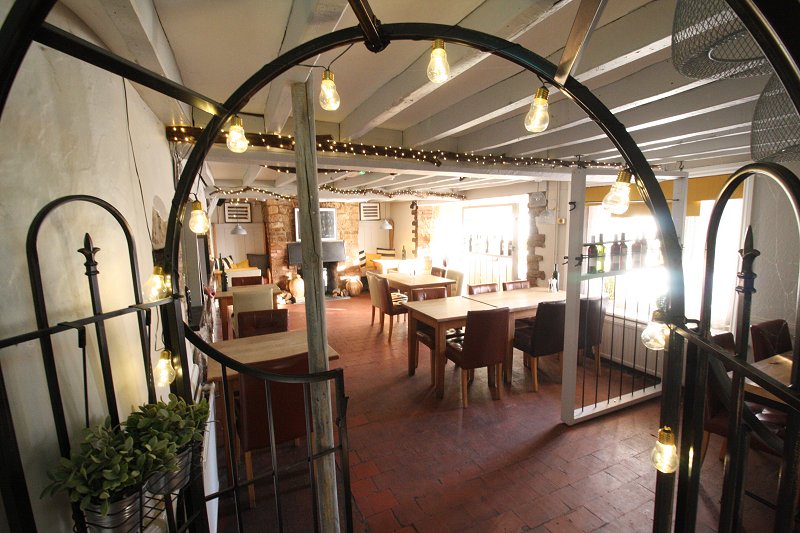 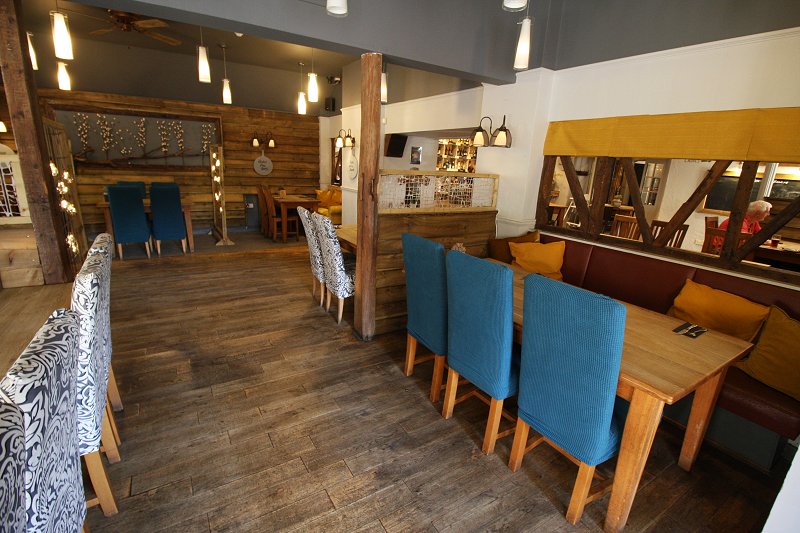 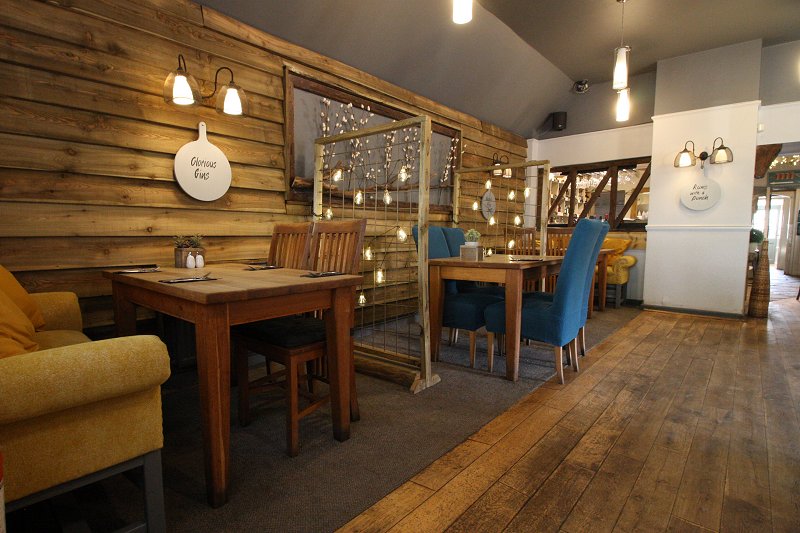 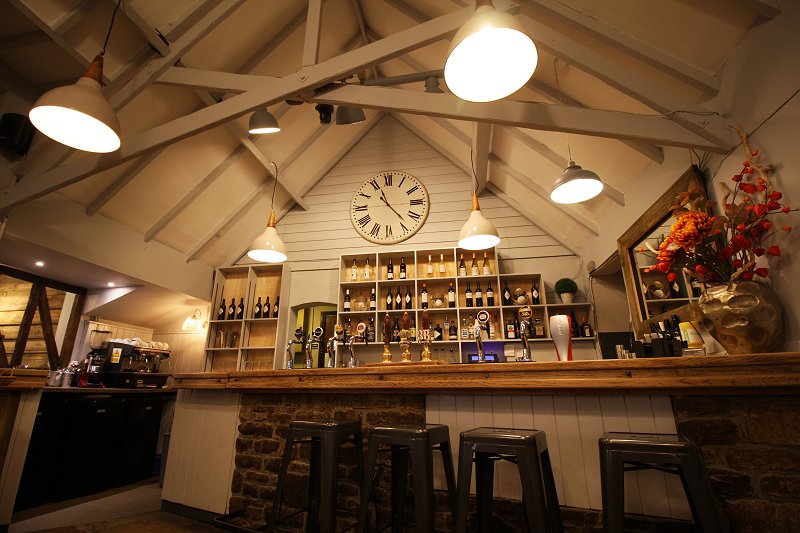 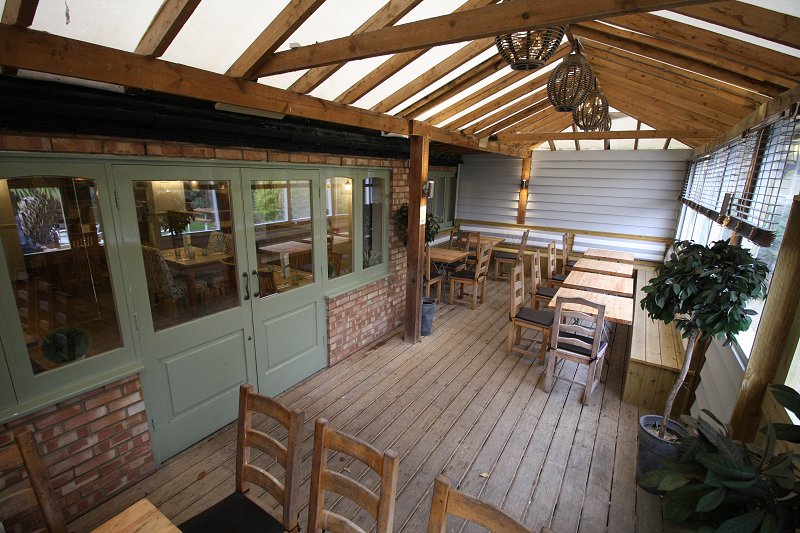 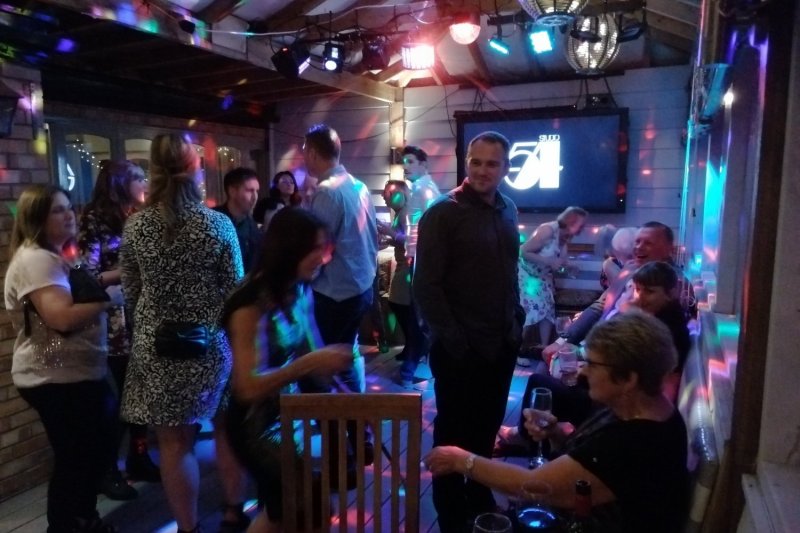 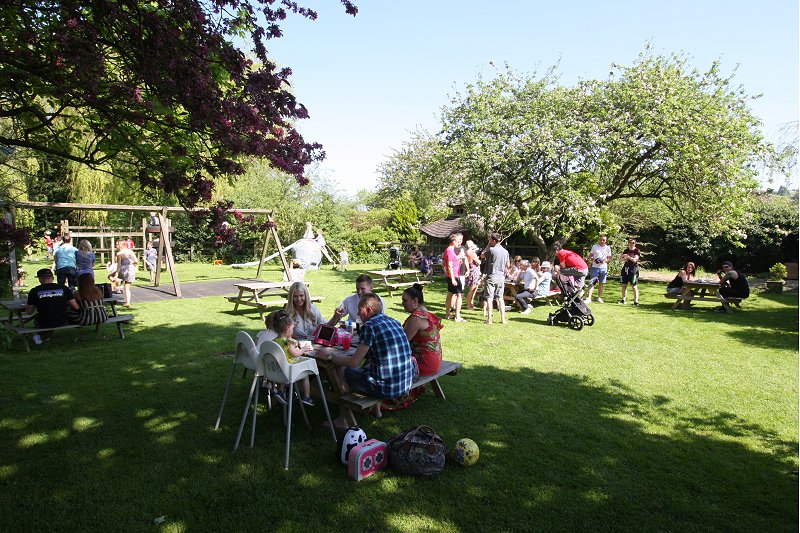 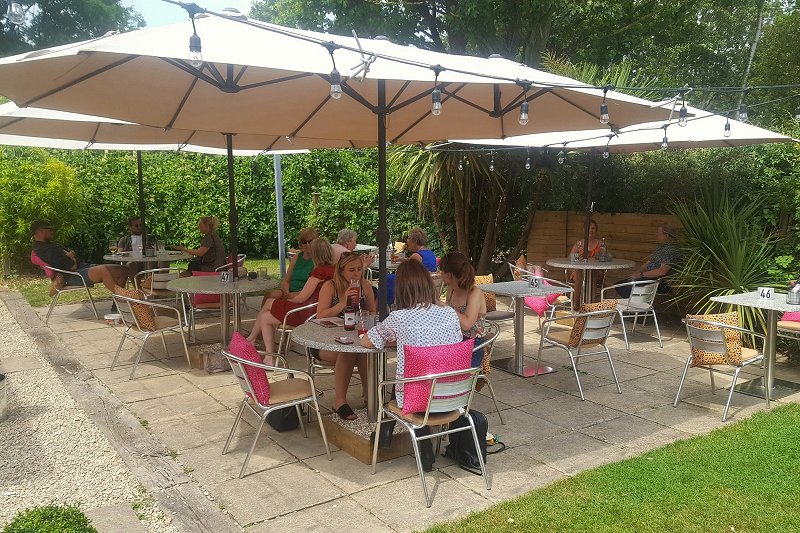 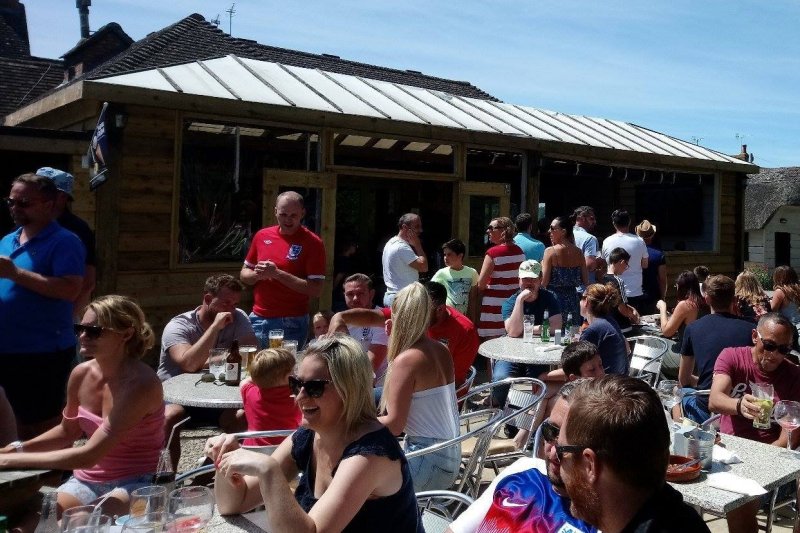 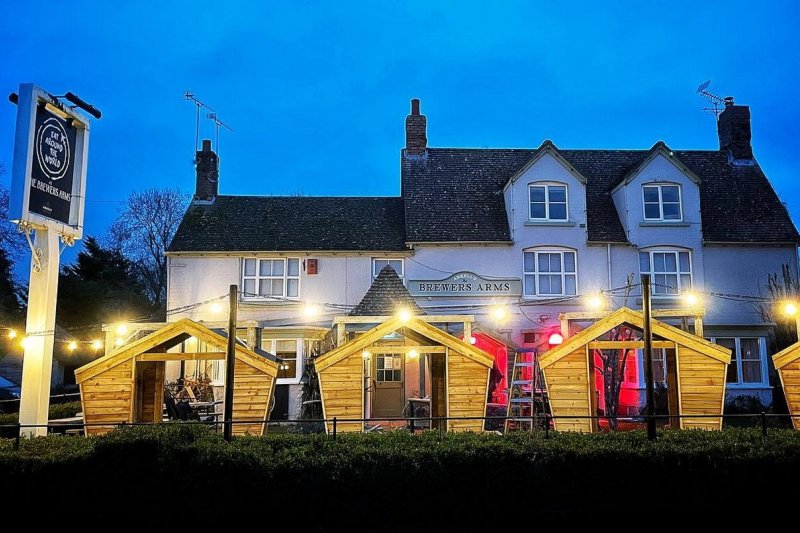 Situated at the bottom end of the elongated village of Wanborough, the Brewers Arms is the perfect mix of modern and traditional.

Completely transformed in 2017, this age-old former coaching inn is now a pub that offers a contemporary-styled 'boat-house' style restaurant and open-beamed main bar.

In the the summer months, diners and drinkers can also enjoy the Brewers' excellent beer and varied menu al fresco on a heated terrace or in the expansive garden (with play area for the kids) to the rear.

Just how long the Brewers has been welcoming drinkers is unknown. The first reference to it is in the 1861 census when landlord Thomas Turtle was known to be brewing on the premises. By 1869 it had passed to a man called Charles Prince who was later prosecuted for using undersized pots. But the owner of the freehold was Charles Hurt, who also owned nearby Horpit Farm. He eventually sold the pub to Arkell's in 1873.

As with many village pubs, part of the Brewers was used at one time as a shop, but the premises were extensively modernised in 1969. The addition of an impressive conservatory in 1991 allowed for even more space in the large lounge which opens out onto the garden. Even so, many still come for the smaller room at the front which today retains the character of a traditional public bar but now serves coffees, waffles, ice creams and smoothies!

Such is the demand for meals on busier nights at The Brewers, that we recommend phoning in advance to reserve a table.