The Bottle of Sauce, Cheltenham 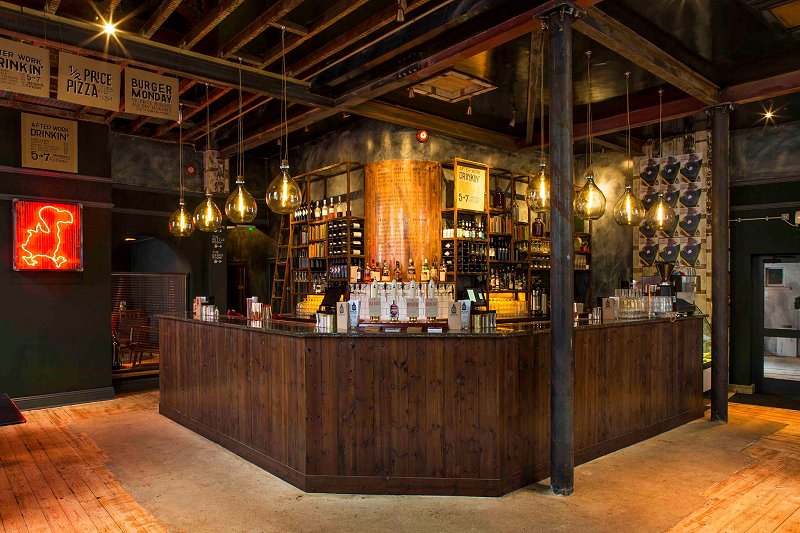 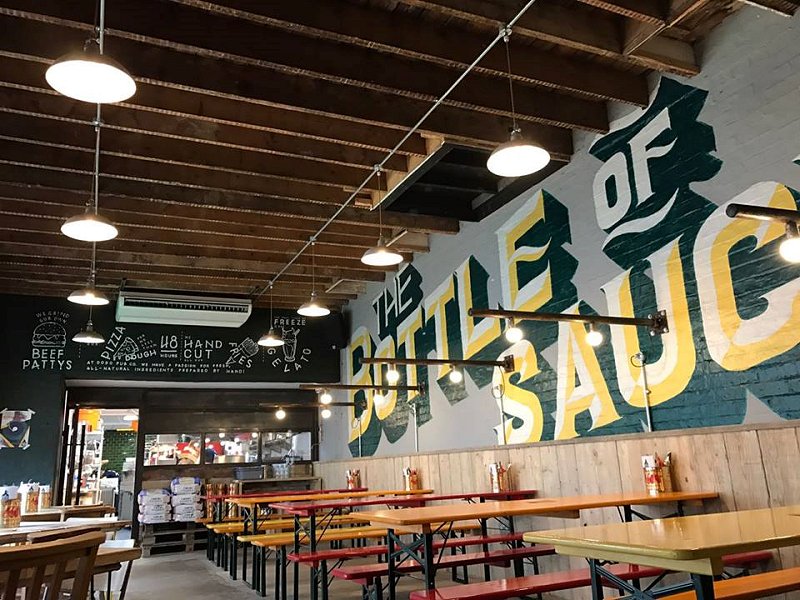 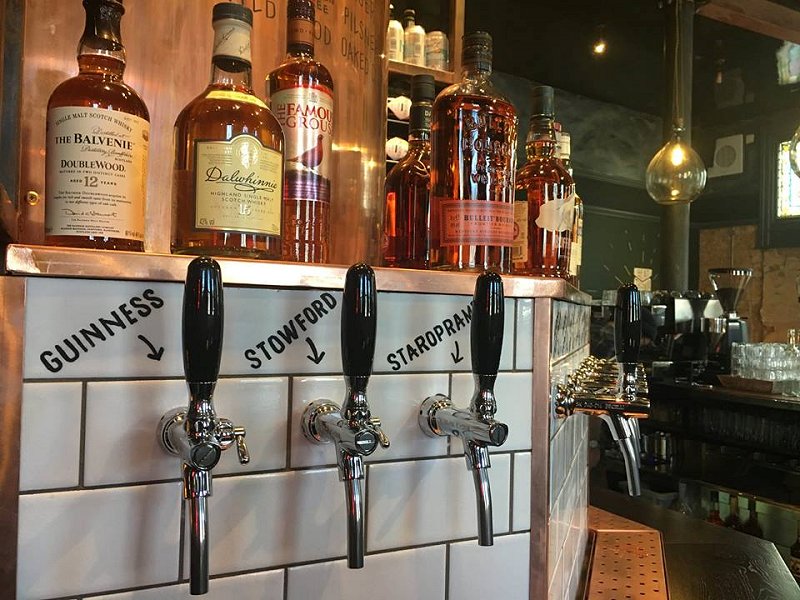 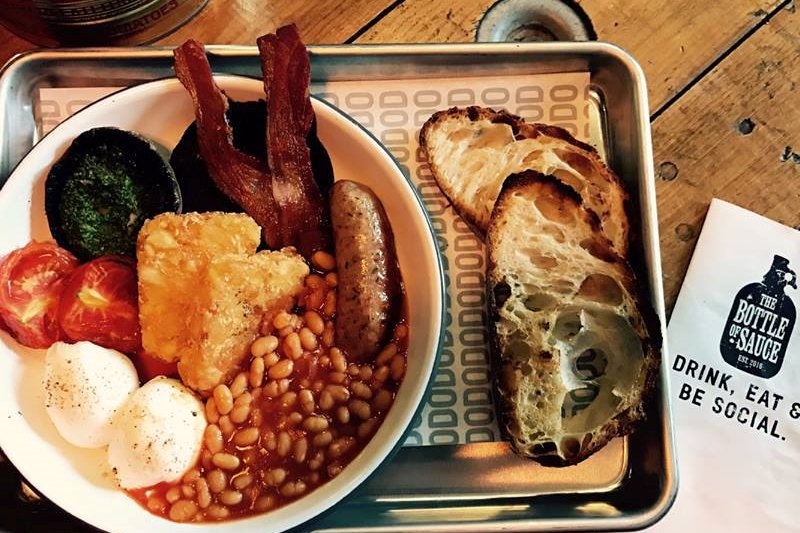 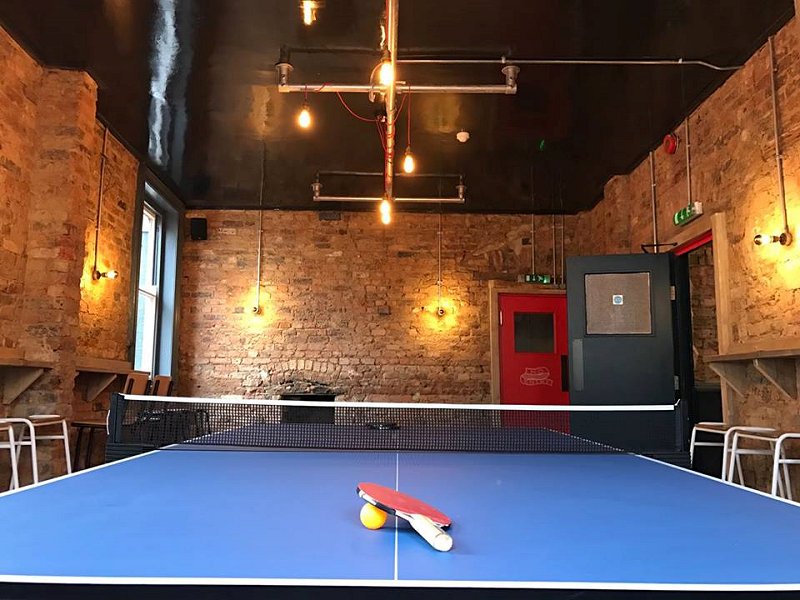 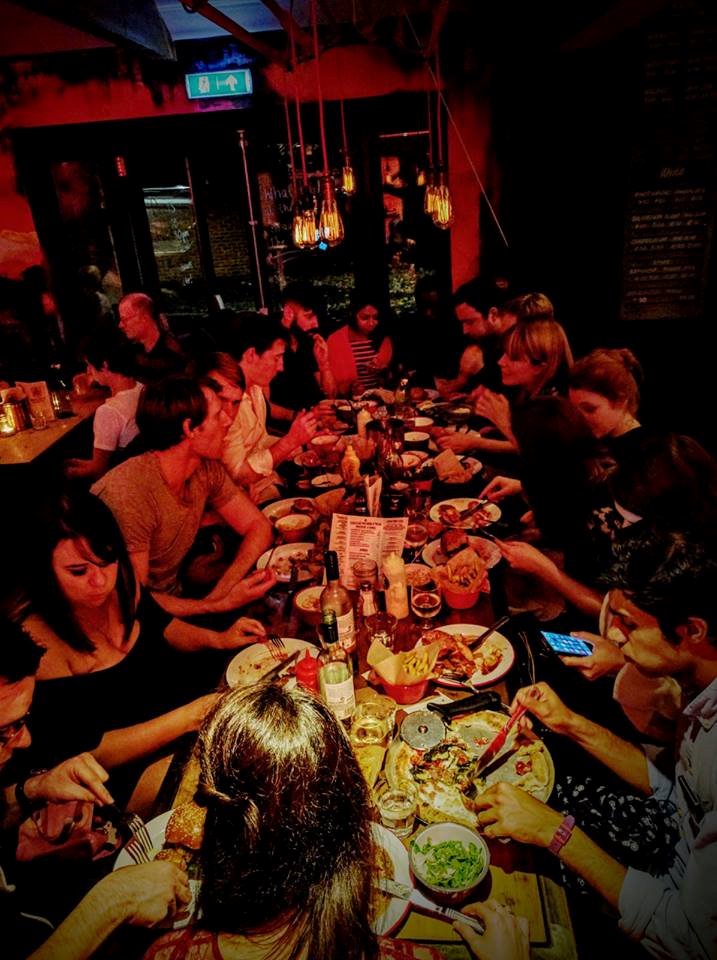 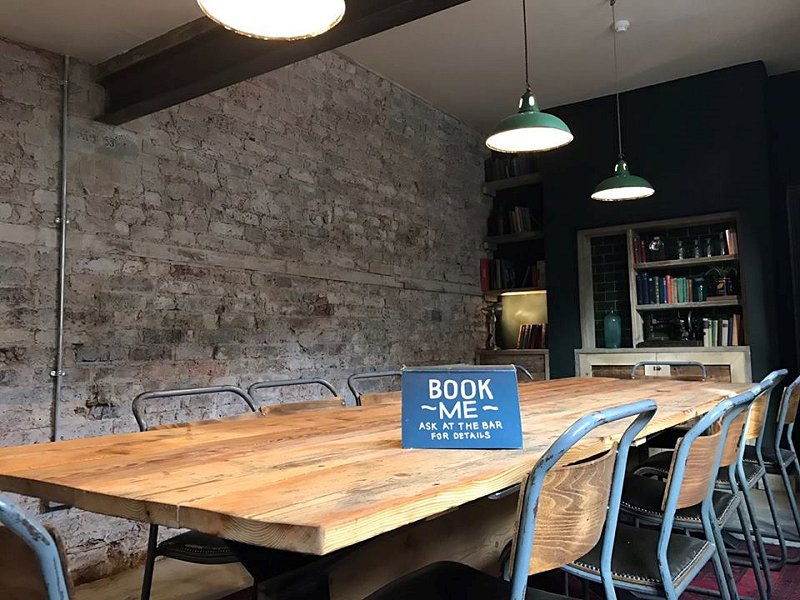 Formerly known as The Quaich & St. James Hotel before that, The Bottle of Sauce is now Cheltenham's hip new place to eat, drink & be social.

Totally transformed after a complete re-fit in autumn 2016, The Bottle of Sauce is a watering hole like no other in the town centre, brought to you by the same people that run the popular Arkell's pubs The Rickety Press & Rusty Bicycle in Oxford.

A little bit of history...
The Bottle of Sauce is yet another Arkell's pub with railway connections, though the pub continues to thrive, long after the railway's heyday has passed. It was previously called The Railway Hotel and dated from the 19th century, but the station, which stood about 200 yards down the road, has long since closed. The hotel was bought by Arkell's in 1991 and given its present name after major investment in 2016.