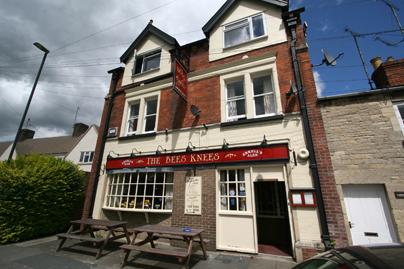 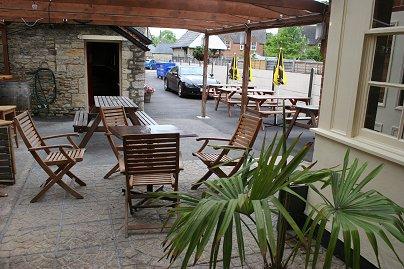 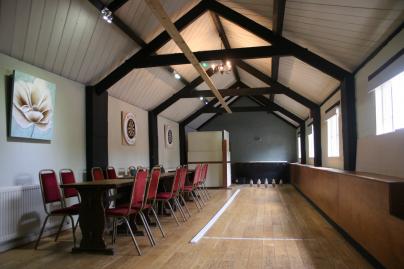 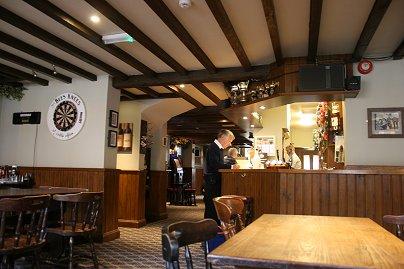 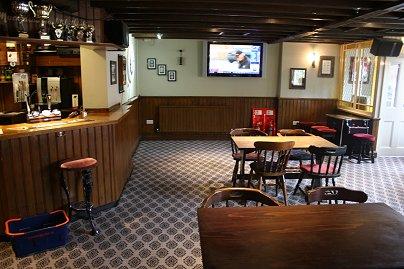 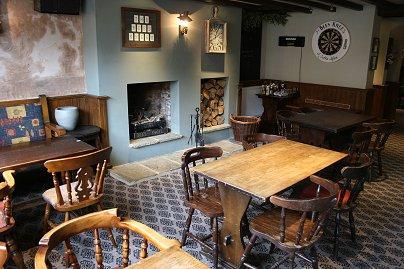 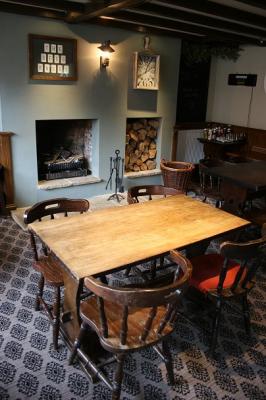 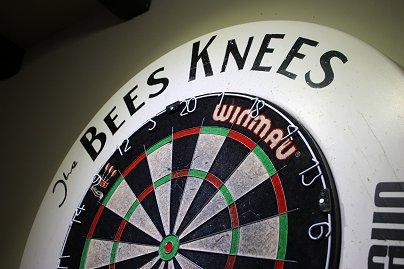 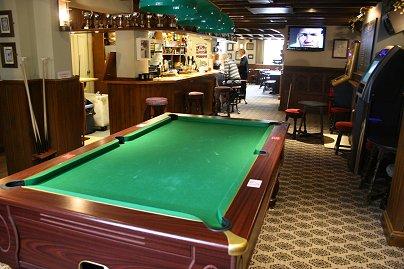 The Bee's Knees has been owned by Arkell's since 1871, but until very recently it was known as The Plume of Feathers.

It is a what-you-see-is-what-you-get sort of a pub. No frills, nothing fancy, just a basic, down-to-earth bar for drinking that can get lively at weekends.

The pub's reputation for good food also mean it's busy during the week, especially at lunchtimes. And a new Sunday carvery is also particularly popular.

From a century ago, Cirencester had a locomotive and carriage works, just like Swindon (though on a much smaller scale), and the The Plume of Feathers was just a stone's throw away, making it a popular watering hole with railway workers.

The Midland and South Western Junction Railway's Cirencester (Watermoor) station was also close by, bringing custom from Cheltenham and Swindon. The trains have long since gone and these days the bulk of The Bee's Knees' customers are local.

But, following the recent refurbishment, this is a town pub which is worth seeking out.

Flying in the face of current trends, instead of chucking out all pub-based entertainments, The Bee's Knees in Watermoor Road, Cirencester has gone in the opposite direction and filled the pub with fruit machines, dart boards and a pool table, as well as a video juke box and big screen TV - and an amazing sound system.

The refurbishment also included knocking through into the rear lounge, a new kitchen and servery and, more importantly some would think, a new gent's loo.