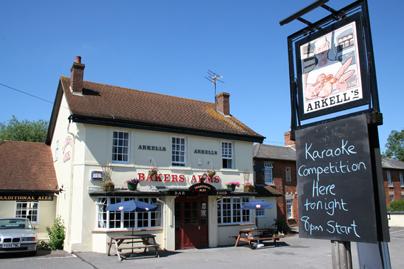 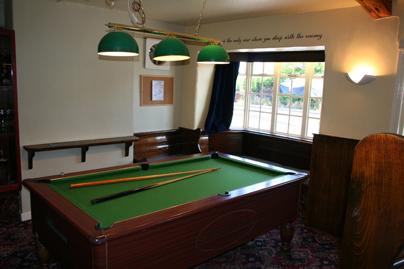 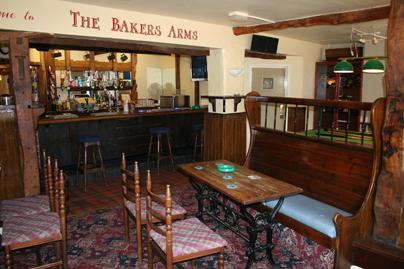 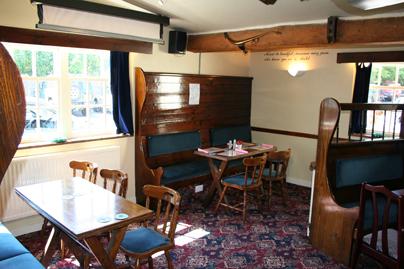 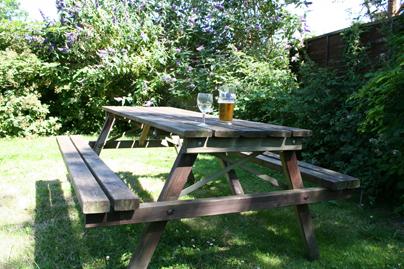 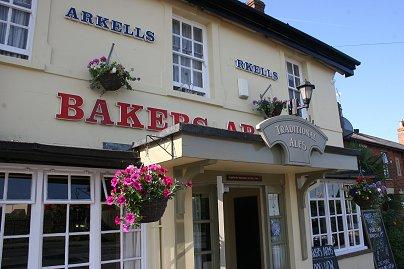 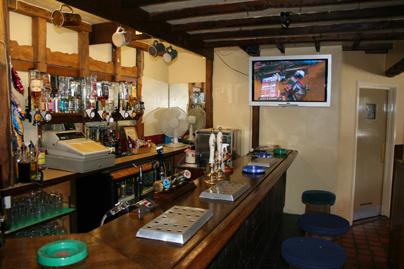 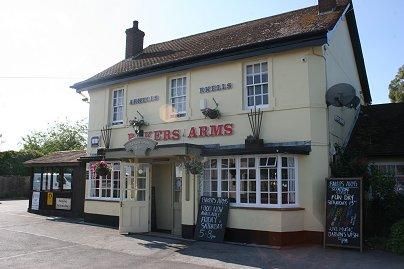 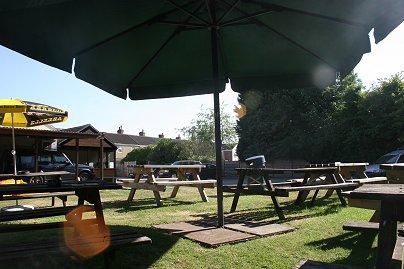 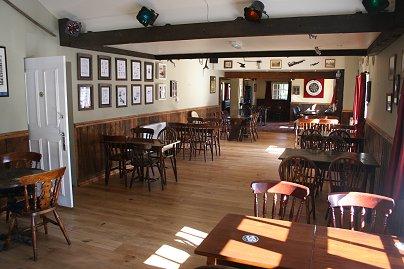 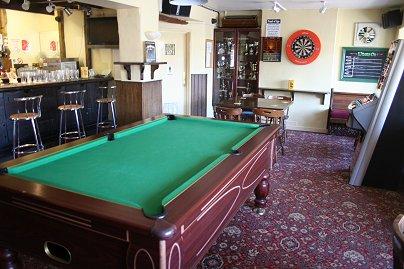 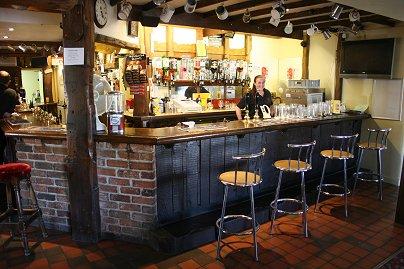 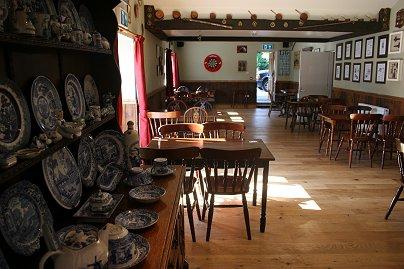 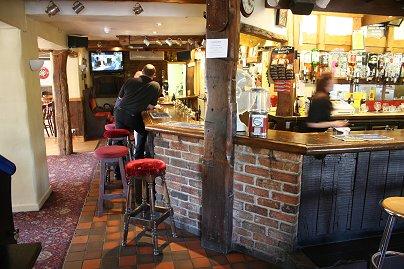 As 'local' as 'local' as you can get, The Bakers Arms now boasts a brand-new function room extension to cope with demand from its very loyal, 'local' customers.

The extra space now comes in very handy for those enjoying the Baker's home-cooked food, which is served throughout the week. A particular highight being the Sunday lunch.

'The Bakers' celebrated a century of ownership by Arkell's in 1996, but it was built back in 1847 by William Slade of Moredon. He also owned The Red Lion (now renamed The Boundary House) even though by trade he was a butcher!

The butcher sold it to a baker and in 1866 the proprietor was William Perrin. He - like many Victoria bakers - offered a valuable service to the local community who would take along their own bread to bake in his oven.

Unfortunately, Mr Perrin also sold them beer to drink with their Sunday dinners which landed him with a hefty fine. The local constable solved the crime when he discovered beer mugs hidden in the oven! It is not recorded when The Bakers finally stopped making bread.

It was surely only a matter of time before John Arkell bought the pub as only the Kingsdown Inn is closer to the brewery and Arkell's also own a row of cottages adjacent to the pub.

A major renovation in 1956 and an extension in 1984 & 2013 have brought the Bakers Arms up-to-date - but not too up-to-date. This is a no-frills pub and as such belongs to a rare breed of traditional British locals that you will find nowhere else in the world.