The Adam and Eve, Cheltenham 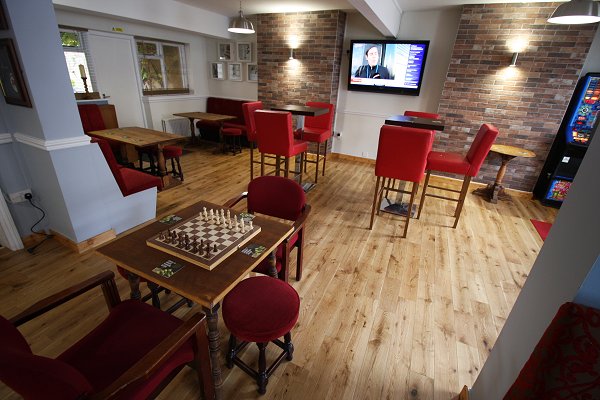 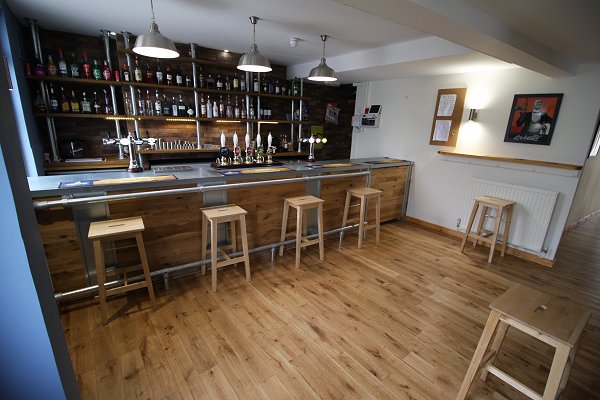 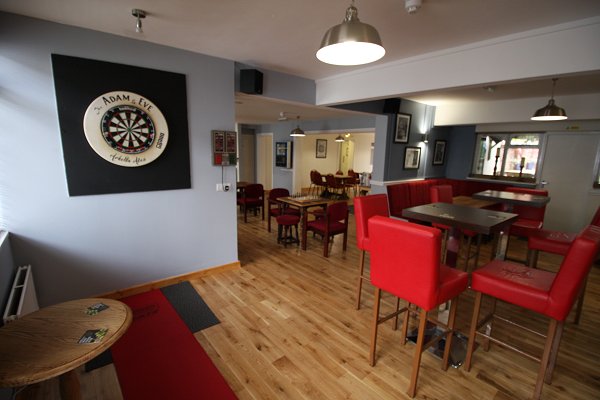 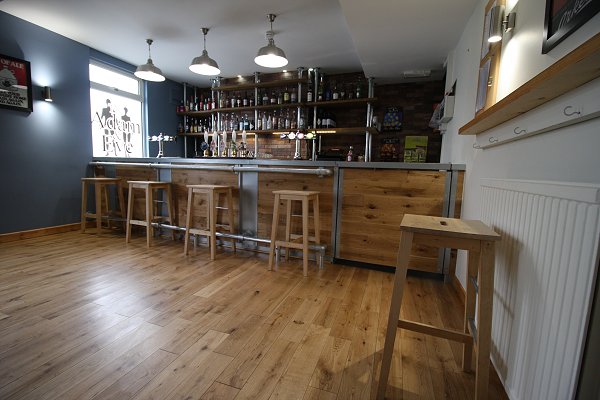 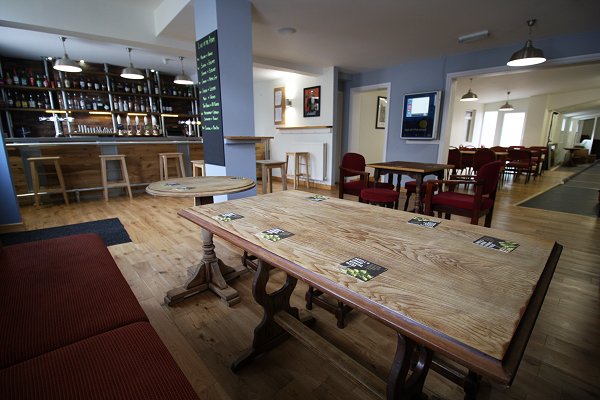 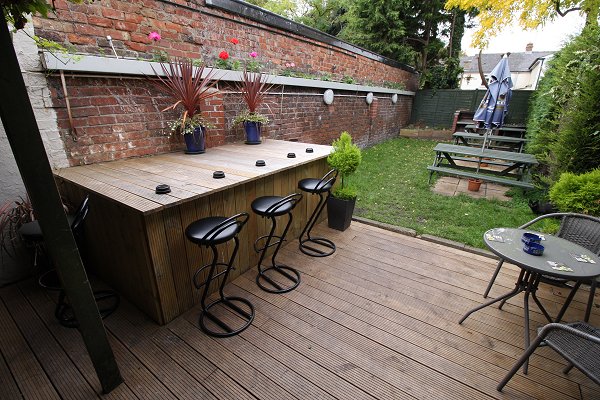 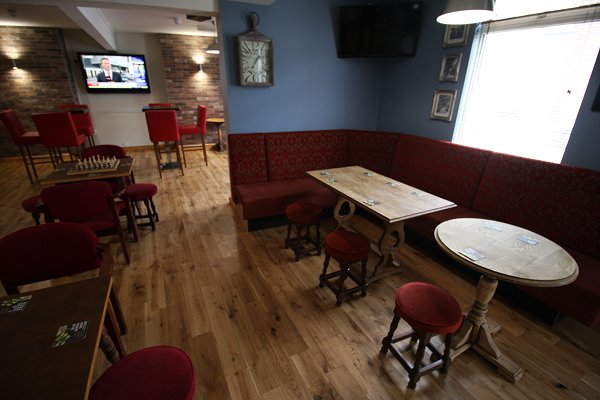 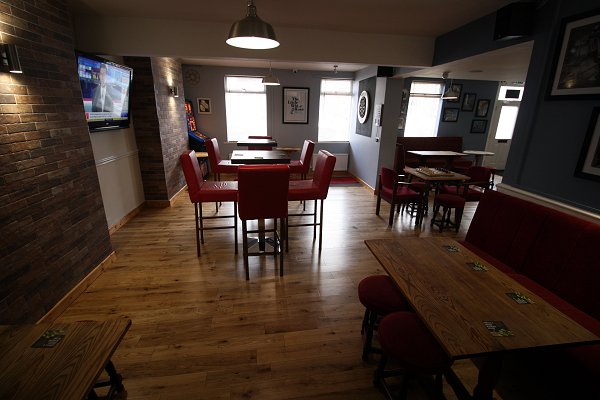 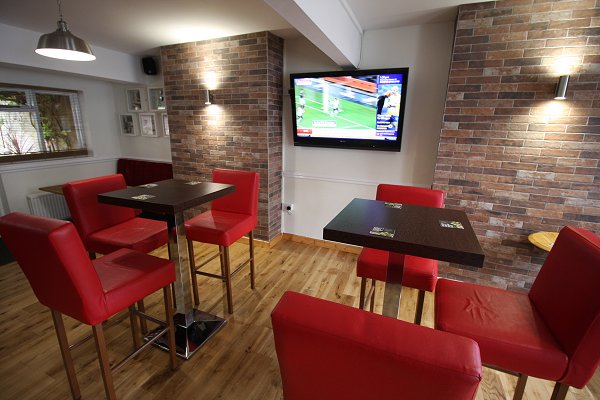 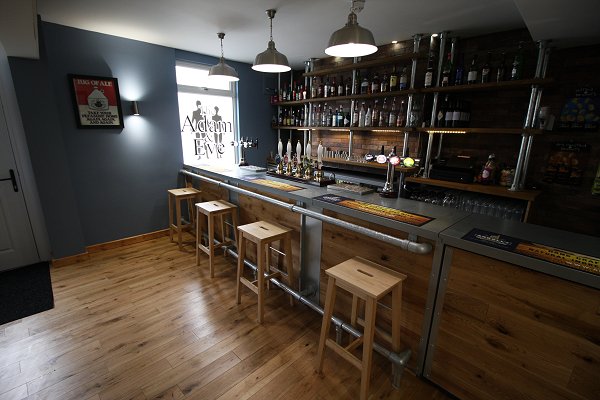 It's no wonder the Adam & Eve is a regular in CAMRA's Good Beer Guide.

Not that everybody has always appreciated the lively atmosphere here.

In the 1970s the owners decided to buy the house next door so that the noise from the skittles didn't disturb anybody. The Adam and Eve doubled in size overnight and became one of the few pubs with a skittle alley right in the middle of the building. The alley is still in great demand and the complaints have stopped! Now in the 21st century this Cheltenham gem of a pub has a large open-plan bar with multi-screen Sky Sports, and a walled beer garden.

Although hot snacks are available at the weekends, this is a pub predominantly for drinkers rather than diners and adults rather than families. It prides itself on its old-fashioned welcome.

Since 1991 they have been serving Arkell's beer and pub enthusiasts agree that The Adam and Eve is now restored to its place as one of the best examples of Britain's tradition for priceless backstreet locals.